Expressions | Have an Edge 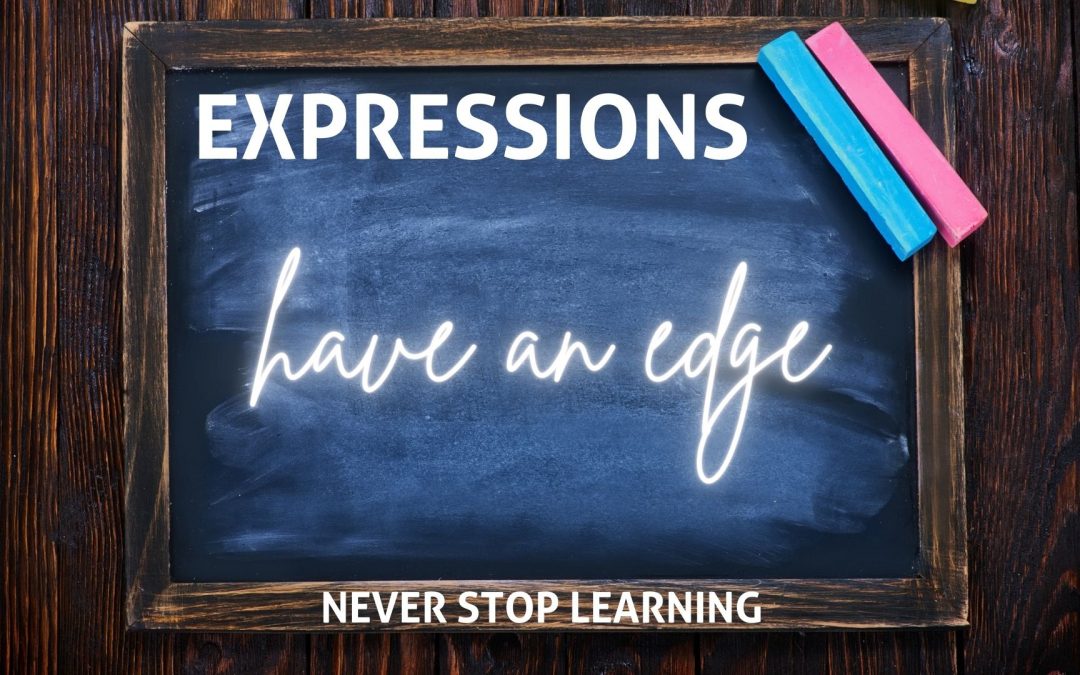 Have an Edge – Transcript