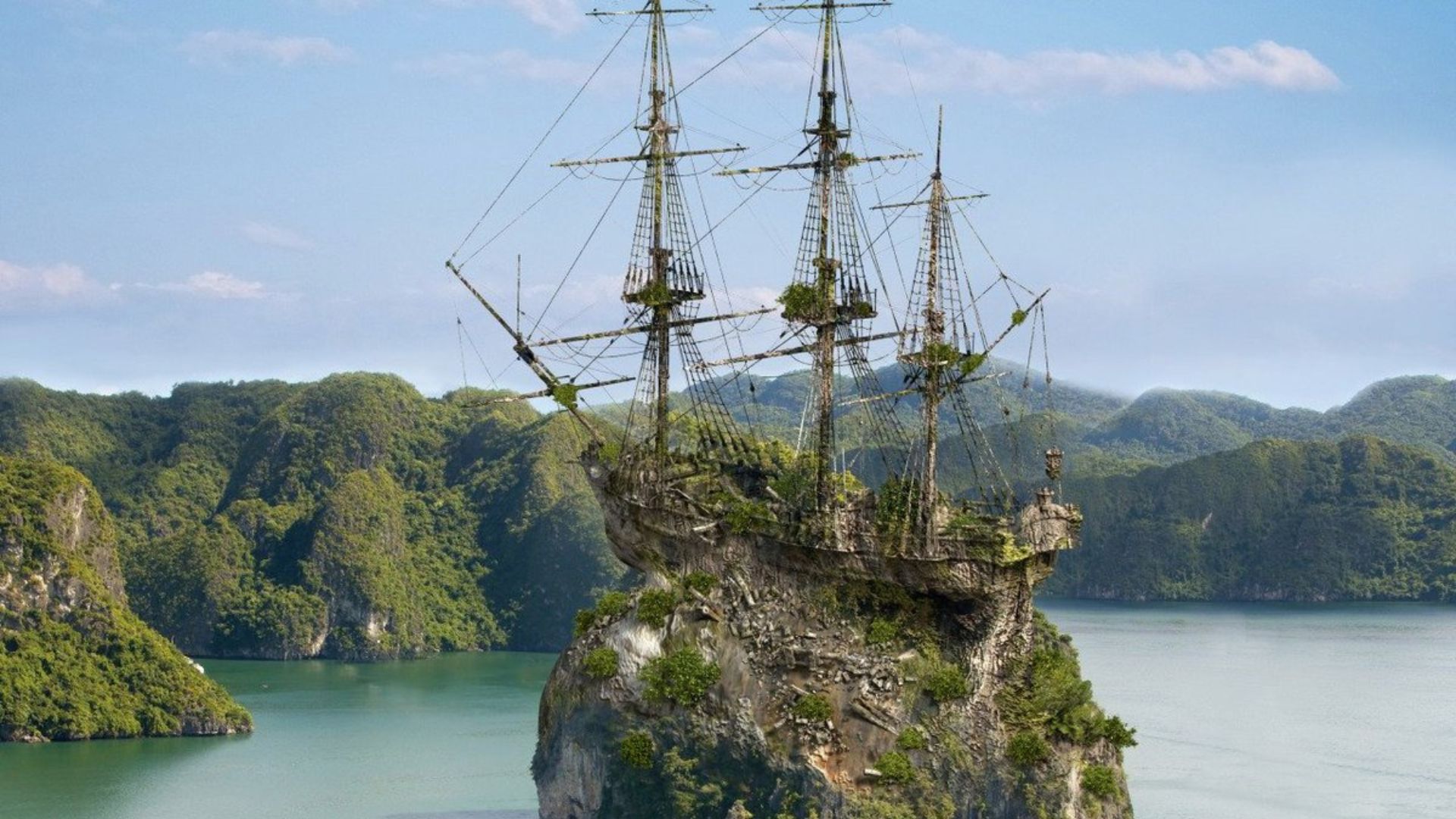 The Wreck of the Ten Sail

Somewhere, far below the deceptively placid turquoise waters off the Cayman Islands, lies an important piece of history. Although the wrecks of the British frigate HMS Convert and nine of its fifty-eight-ship merchant convoy will never relinquish the treasures of Spanish galleons, they may provide historians with the opportunity to reconstruct part of eighteenth century maritime life and culture.

The position of the Cayman Islands, along the sailing route of the Leeward Passage, ensured that from the earliest days of New World exploration, seafarers used them as navigational landmarks. Ever since the sixteenth century, the coral reefs surrounding the islands have been a pernicious snare for hundreds of ships, including the Convert.

A popular version of this shipwreck dates it to 1788 and mentions a naval escort. Other stories suggest that the calamity was caused by pirate ships. Although the traditional narratives related in the islands diverge from historical fact, the folkloric title “Wreck of the Ten Sail” stuck. During the eighteenth century, “ten sail” referred to ten sailing ships.

Eighteenth-century official documents procured from the archives of Great Britain and Jamaica reveal an intriguing story. According to this source, the HMS Convert was bound from Jamaica to Great Britain in February 1794, under the command of Captain John Lawford. With the frigate as a bulwark, the convoy of merchant vessels were laden with West Indian sugar and rum. At the beginning of the journey, the fleet was delayed by a leaky merchant ship, preventing the Convert’s officers from sighting Grand Cayman before sunset on the second day of the voyage. At midnight, the sailing master recommended to the captain that their course be shifted more to the north, in order to reach the western tip of Cuba. By his reckoning, the fleet was southwest of Grand Cayman. A few hours later, however, several ships that had sailed ahead wrecked on the reefs of the largest island. One of these ships fired a warning shot, and the captain of the Convert gave the signal for the convoy to disperse. As the frigate attempted to change course, a merchant vessel crashed into her bow and became entangled. By the time the Convert cleared the other ship, she was too near the breakers to escape. The dawn revealed nine merchant vessels and their naval escort hopelessly aground on the reef. At least eight people perished in the disaster.

The crew salvaged some of the cargo from the ships involved in the “Wreck of the Ten Sail” before they sank. The specific location of the debris was forgotten, and for two centuries, the sites were taken over by the sea. Today, there are plans to recover relics, such as cannons, anchors, ships’ fittings, and navigational instruments. Underwater archaeologists anticipate contributing to Caymanian as well as maritime history. 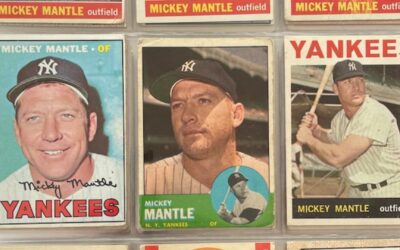 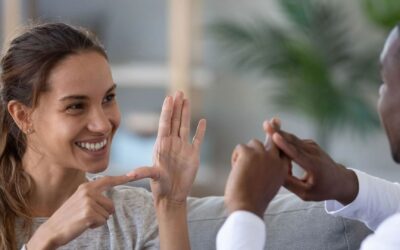 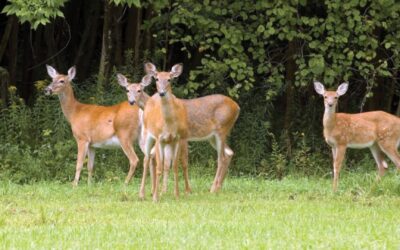