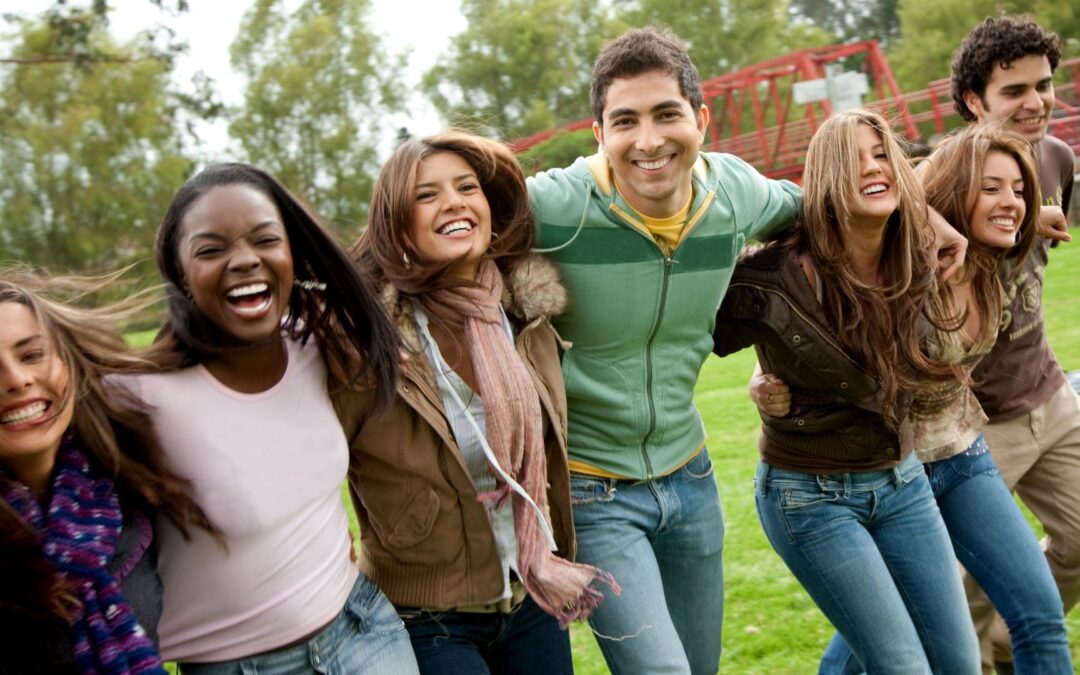 Learn idioms you can use to describe laughter and anger emotions in this very short English Express episode. English Express is a podcast from English Plus Podcast Network.

[00:01:03] So let’s start talking about the best emotion of all laughter. Let me tell you a story, and in this story, we will get a couple of expressions that I want you to learn. Somebody told a very funny joke at the office yesterday, and we were all in stitches for five minutes afterwards. Then the boss came in, he was in a bad mood and started to talk about a work problem.

[00:01:28] I couldn’t forget the joke and I couldn’t keep a straight face. The boss asked me what I was smiling at. When I told him, he just looked at me and said nothing. I thought he was going to throw me out, but then he burst out laughing. So it was a happy ending to this story. Obviously the boss was in a bad mood, but the joke came just in time to make him burst out laughing.

[00:01:51] So this is an expression burst out laughing. When you burst out laughing, that means you suddenly laugh loudly. But that’s not the only idiom I want you to learn from this story. What about in stitches or keep a straight face? Let me remind you, at the beginning of this story, I said somebody told a very funny joke at the office yesterday, and we were all in stitches for five minutes afterwards.

[00:03:07] Suddenly laughed loudly. These are three idioms we use to describe laughter. Now let’s talk about one more emotion before we finish this episode, and that is about just the opposite. It’s about rage and anger. Now I’ll tell you a little story about road rage. As roads become busier, road rage is becoming more common.

[00:03:29] Ben Smith, 43 from London was trying to park his car yesterday when another driver got in first. Smith saw red, jumped out, shouted at the other driver, and started kicking the man’s car doing 800 pounds worth of damage. Smith told police later, I don’t know what got into me. I’ve never done anything like that before. I just lost it. So obviously that is kind of related to the stress people have when they’re driving, but let’s focus on the three idioms we used here to describe this anger emotion. First we said Smith saw red. When you see red, what does that mean? That means you suddenly feel extreme anger. It just like came out of nowhere.

[00:04:13] You see red, you are calm, and then you see red. You suddenly feel extreme anger. And later on when Smith talked to the police and obviously he calmed down, he told them, he said, I don’t know what got into me. When you say what got into somebody, me, him, her, et cetera, that means why I became so extreme. If I’m talking about myself, obviously, or what got into him.

[00:04:38] Why he became so extreme. So of course, idioms are fixed expressions, so you can’t just change them any way you like, but you can still be flexible about using the expression with me, him, her, et cetera. You know that. Right? And finally we have the expression or the idiom lost it when he said, I just lost it.

[00:04:57] When you say, I just lost it, that means you just lost control. That’s exactly what happened to poor Ben Smith from London. He kicked the man’s car. He was angry. He saw red, actually. He suddenly felt extreme anger. He didn’t know what got into him, but obviously he did 800 pound worth of damage to the man’s car, and that is not a cool thing to do.

[00:05:38] Don’t forget to visit my website, englishpluspodcast.com, not only for the transcript of this episode, but you can also check the great learning opportunities you can find there. Thank you very much for listening to this episode. This is your host, Danny. I will see you next time.