A Short Introduction to the Ice Age 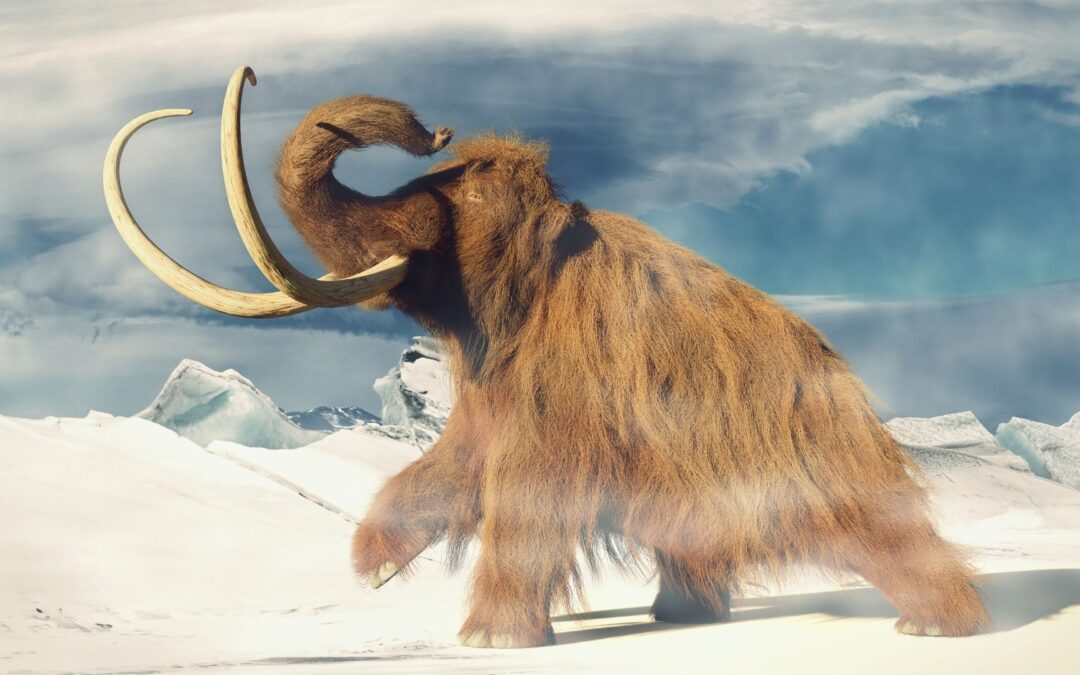 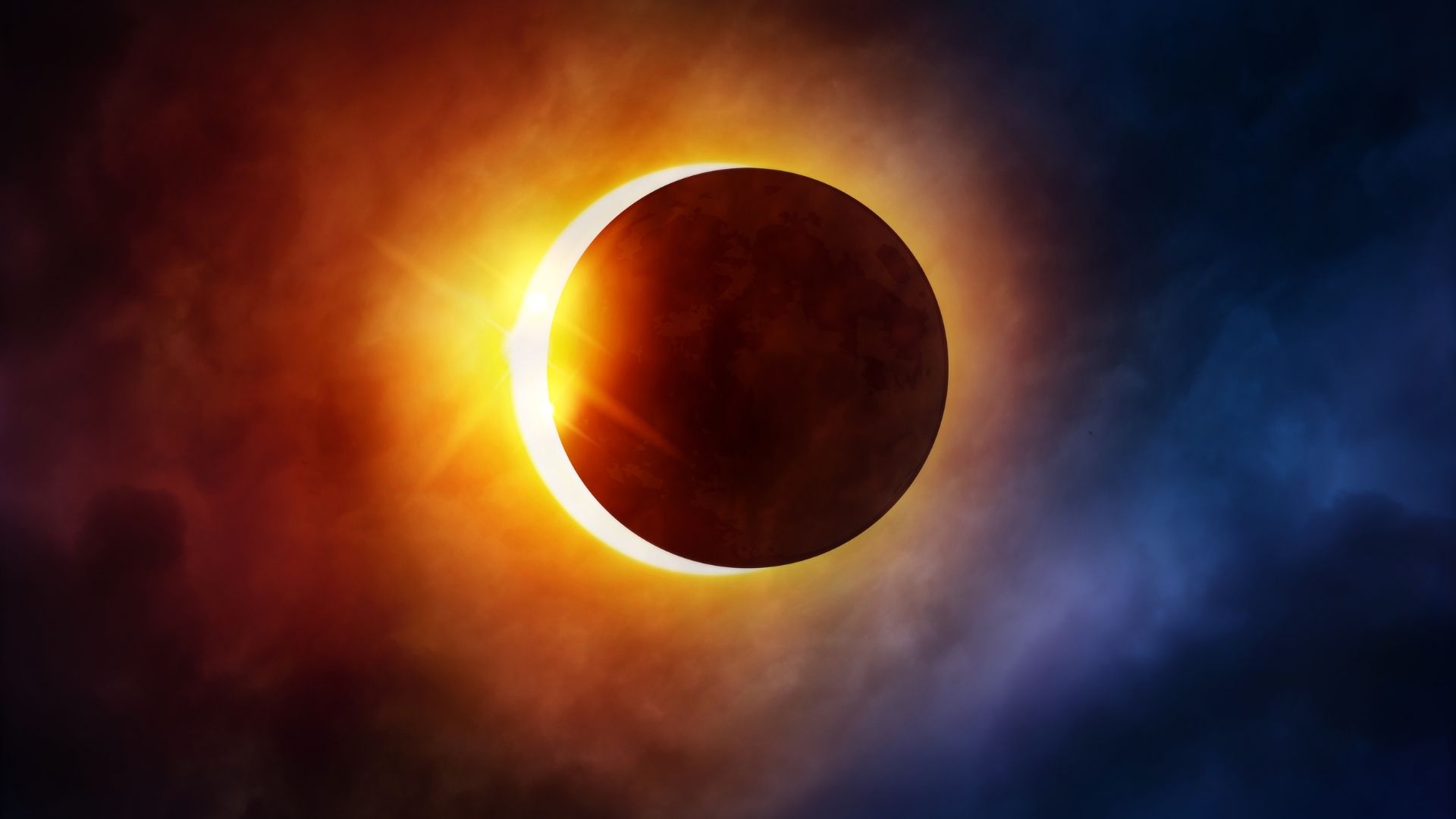 A Short Introduction to The Eclipse