A Short Introduction to Cats 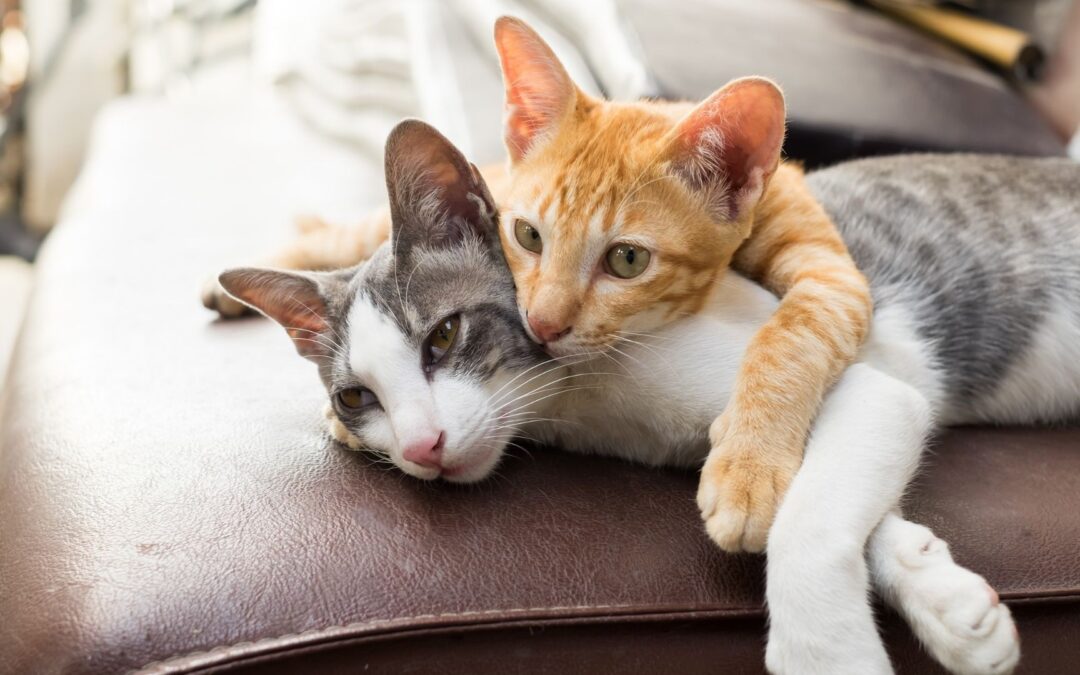 Learn some interesting facts about cats in this very short introduction from Do You Know Podcast, a podcast from English Plus Podcast Network.

A cat lies on your lap, purring contentedly. Suddenly it snaps to attention. Its whiskers twitch. Its ears stand up. It launches itself at the windowsill. It makes a strange sound and bats at the window. It’s after a squirrel on the back fence.

That’s a cat for you. Cats outnumber dogs as the favorite pet of Americans. The cat is also a skillful predator. It’s designed by nature for hunting mice and other small animals.

THE BODY OF A CAT

Cats closely resemble their fossil ancestors of 34 million years ago. A cat’s skeleton has more than 230 bones. (A human being’s has 206.) Its hips and shoulders are loosely attached to its spine. Its tail provides balance. This build makes cats extremely nimble. A cat can survive falls by twisting in the air and landing on its feet.

A cat’s powerful muscles aid it in leaping and running. Its claws are attached to muscles that can extend the claws from the cat’s paws. The claws are designed for catching and holding prey. A cat has strong jaws and sharp teeth. It uses its teeth to kill and to rip apart its prey. It uses its rough tongue to strip meat from bones, as well as to clean itself.

A cat’s senses are well adapted for hunting. It can pick up smells hundreds of yards or meters away. It can hear a wide range of sounds, including those too high for human ears. It can turn its ears to focus on sounds. It has excellent eyesight, especially at night. It can see well to its sides and can accurately judge distances.

A female cat can have kittens by the age of nine or ten months. She carries her young for about nine weeks before giving birth. An average litter is about four kittens.

Kittens’ eyes open about eight to ten days after birth. For about six weeks, their only food is their mother’s milk. Then the mother starts bringing them scraps of food. She may bring back live prey.

Any cat will hunt—it’s their instinctive behavior. Kittens develop their hunting skills by watching their mother and imitating what she does. This is how they become good “mousers.”

SOME INTERESTING FACTS ABOUT CATS

Scientists are not sure why, or how, a cat purrs. It is not even certain whether a cat controls its purring.

Cats living in large numbers on farms form family groups, like the prides of their cousins, the African lions. No other member of the cat family behaves this way.

Your pet cat probably hates to get wet. But cats are natural swimmers. Cats were once feared and hated in Europe. They were believed to be connected with witches and the devil. Fear of cats led to the superstition that a black cat crossing your path brings bad luck. 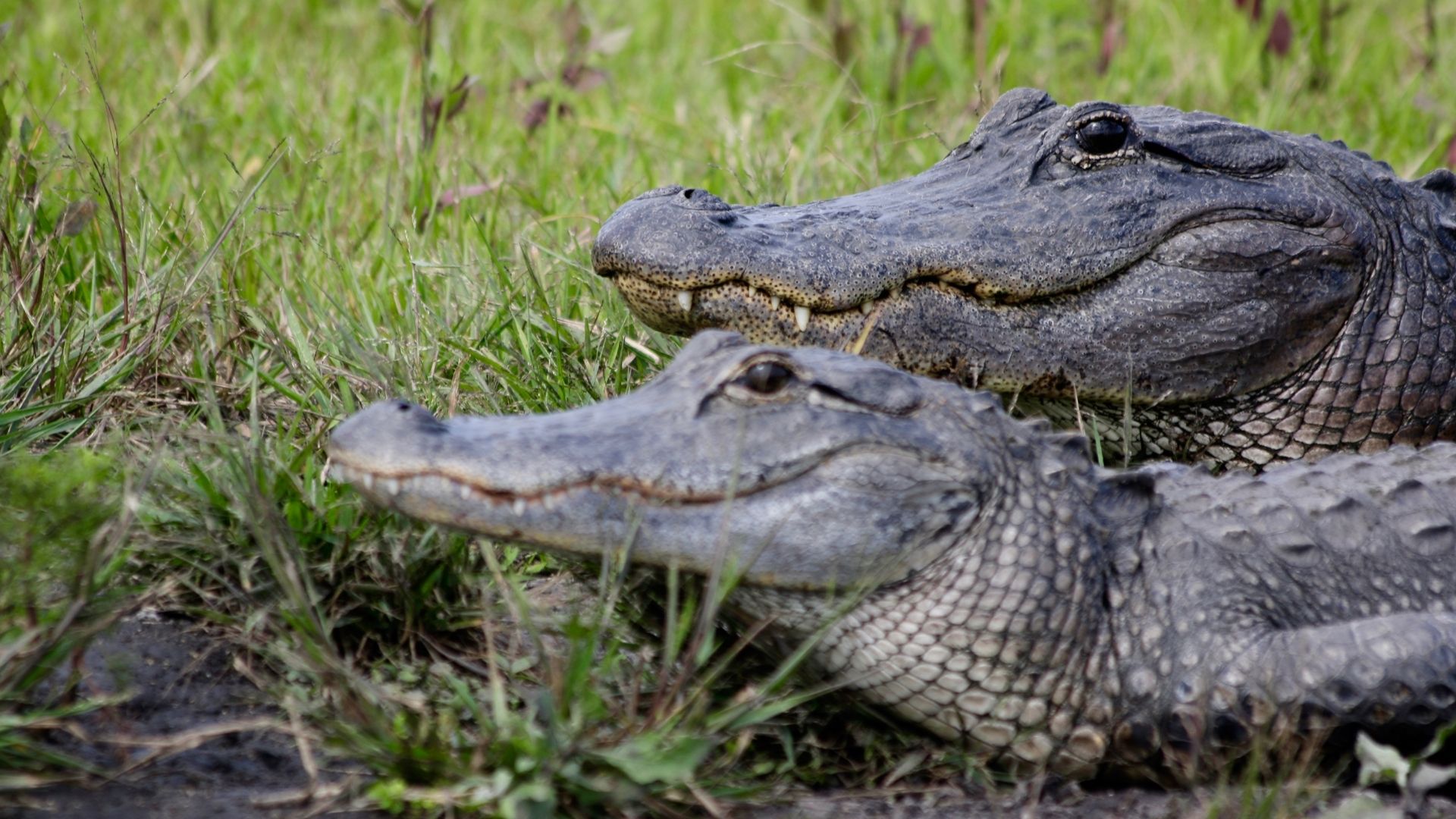 A Short Introduction to Alligators and Crocodiles