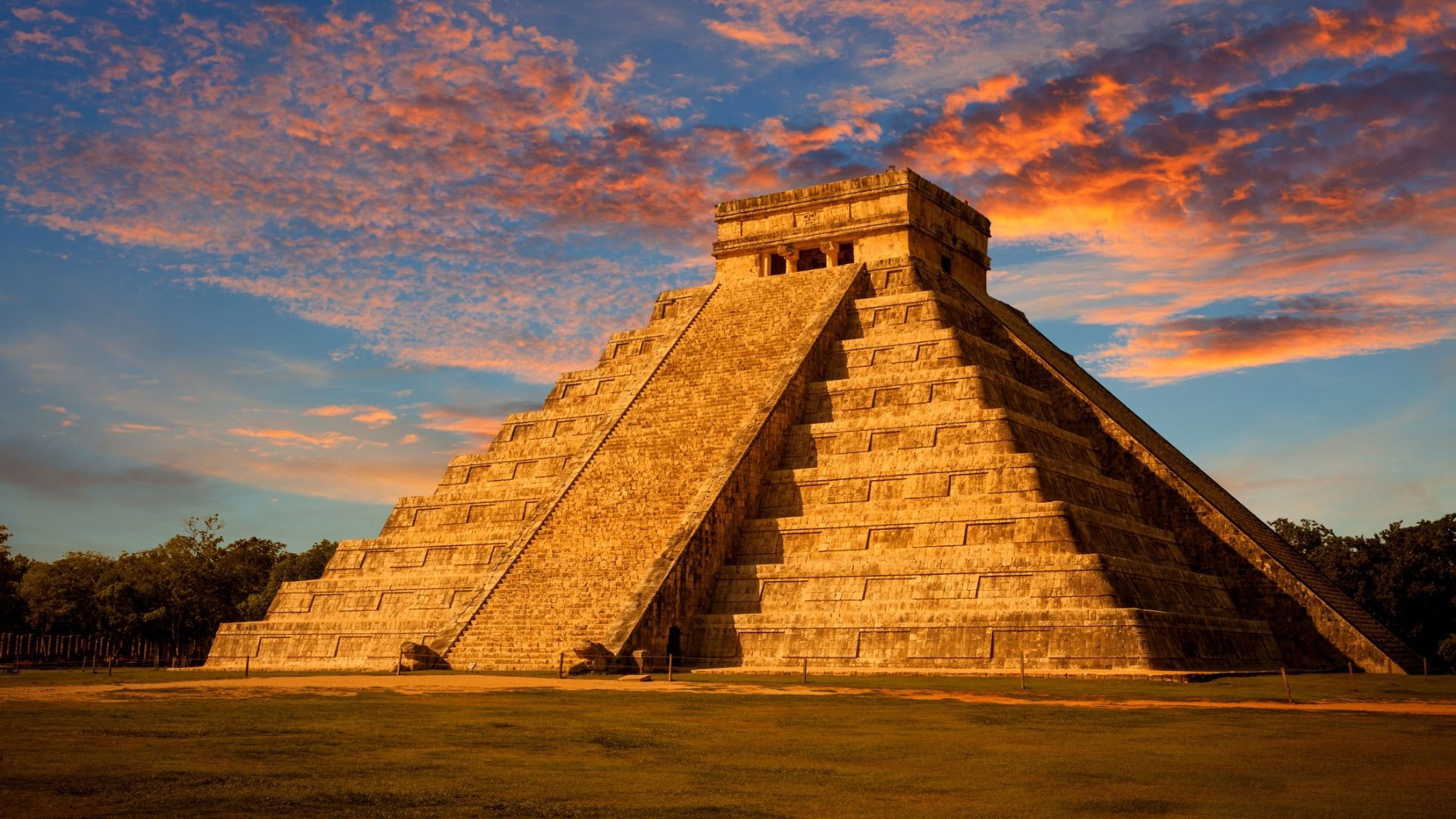 Add ten words to your vocabulary bank. Learn the new words in context as we talk about the Maya in this new Word Power episode from English Plus Podcast.

Perhaps one of the most fascinating cultures of all time is that of the ancient Maya. Many scientists believe they had the most advanced civilization among the early peoples of the Western World. The Mayan civilization, which flourished from A.D. 250 to about A.D. 900, was situated in southern Mexico and Central America. The original Maya settled and formed fishing communities along the coastline. Later they moved inland, where their subsistence depended on agriculture. To maintain healthy crops of corn and other grains, they developed a complex system for managing their water supply.

Hidden behind thick vegetation and a difficult landscape, the ruins of most ancient Mayan cities were not discovered until the 19th century. Around that time scientists began to decipher some of the picturelike hieroglyphic markings on Mayan calendars. When researchers compared the Mayan calendar with the Christian calendar, they were stunned by its accuracy.

Mayan symbols, or glyphs, however, did more than mark time on a calendar. Scientists determined that the differing glyphs indicated major events that occurred during the reign of various dynasties, the ruling families who built small empires within the Mayan nation. These families passed their power on to their male children, creating an important and powerful lineage. From these empires came a bounty of art, architecture, and writing.

Mayan artists produced stone sculptures, carvings, paintings, and exotic jewelry. Mayan architecture included stone and earthen homes, pyramids, shrines devoted to Mayan gods and goddesses, and small arenas for athletic competition. Writings by Mayan scribes and priests recount the lives and deeds of nobles, astronomical details of the times, an elaborate mythology, and descriptions of religious rituals and other ceremonies.

Up until about A.D. 900, the Maya were a more or less stable civilization. Then they mysteriously abandoned the great centers of culture and began to migrate to other areas. Over the next several centuries the Maya fell victim to crop failures and the resulting famines, and to invasion, periodic wars, and European diseases. The surviving cities had a precarious existence, yet some endured Spanish conquests and internal conflict until 1697, when the last Mayan kingdom was taken by Spain.

subsistence is the condition of just having enough food or money to stay alive.

In subsistence farming or subsistence agriculture, farmers produce food to eat themselves rather than to sell.

the means by which one maintains life

If you decipher a piece of writing or a message, you work out what it says, even though it is very difficult to read or understand.

to determine the meaning of (something obscure or illegible)

of or relating to a form of writing using picture symbols, esp as used in ancient Egypt

a picture or symbol representing an object, concept, or sound

difficult to read or decipher

A dynasty is a series of rulers of a country who all belong to the same family.

A dynasty is a period of time during which a country is ruled by members of the same family.

A dynasty is a family which has members from two or more generations who are important in a particular field of activity, for example in business or politics.

Someone’s lineage is the series of families from which they are directly descended.

direct descent from an ancestor, esp a line of descendants from one ancestor

A shrine is a place of worship which is associated with a particular holy person or object.

A shrine is a place that people visit and treat with respect because it is connected with a dead person or with dead people that they want to remember.

A ritual is a religious service or other ceremony which involves a series of actions performed in a fixed order.

You can describe something as a ritual action when it is done in exactly the same way whenever a particular situation occurs.

A ritual is a way of behaving or a series of actions which people regularly carry out in a particular situation, because it is their custom to do so.

If people migrate, they move from one place to another, especially in order to find work or to live somewhere for a short time.

When birds, fish, or animals migrate, they move at a particular season from one part of the world or from one part of a country to another, usually in order to breed or to find new feeding grounds.

famine is a situation in which large numbers of people have little or no food, and many of them die.

a severe shortage of food, as through crop failure or overpopulation

If your situation is precarious, you are not in complete control of events and might fail in what you are doing at any moment.

Something that is precarious is not securely held in place and seems likely to fall or collapse at any moment.