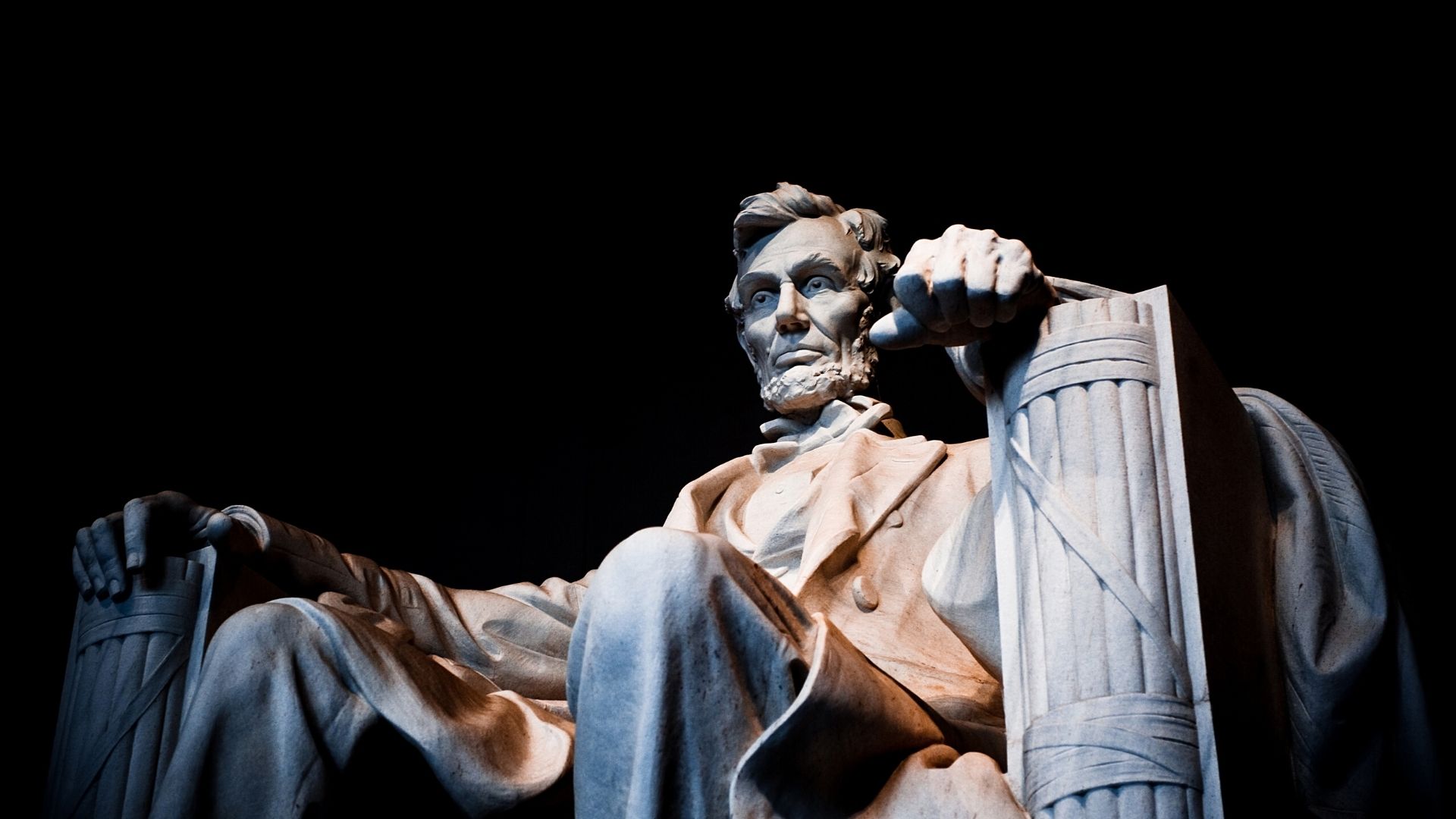 Historians have called the Civil War the defining moment in American history, a time when the issue of whether the states could be truly united would ultimately be answered. More than anyone else, Abraham Lincoln is credited with holding the union of states together.

Even though many people now consider Lincoln the greatest American president, he was often scorned and ridiculed while he was in office. In fact, just a few short months before the voters cast their ballots in 1864, many felt Lincoln had little chance of winning reelection. People had grown tired of the war, and President Lincoln’s popularity was at an all-time low. But Lincoln did win reelection, and on March 4. 1865, the citizens of Washington gathered at the Capitol to witness his second oath of office. The scene has been recorded in numerous diaries and newspaper accounts.

All was quiet. Lincoln was about to emerge from the crowd, mount the podium, and raise his right hand to take his second oath of office. The weather was dark and gloomy. Lincoln’s tall, gaunt appearance seemed in perfect keeping with the dismal gray of the sunless sky. When the assembled crowd saw their president, the solemnity of the occasion gave way to applause. It rose to a powerful roar, then just as quickly subsided. At that exact moment the sun broke through the gray clouds that had shrouded the scene since early morning, and shafts of sunlight shone on the speaker’s platform. Many who witnessed the scene and recorded it in their diary saw this as an omen of good things to come in Lincoln’s second term.

Lincoln had been forced to accept war rather than let the nation perish. But now the outcome of the bloodiest conflict in American history seemed clear, and unlike those who sought to punish the South, Lincoln deeply desired that the nation become one again. He moved to the center of the platform and unfolded a single sheet of paper. As he began to speak, it was dear to everyone that his mind was now on peace, not war.

With malice toward none; with charity for all; with firmness in the right, as God gives us to see the right, let us strive on to finish the work we are in; to bind up the nation ‘s wounds; to care for him who shall have borne the battle, and for his widow, and his orphan—to do all which may achieve and cherish a just and lasting peace, among ourselves and with all nations.

With that, Lincoln ended the shortest swearing-in speech since George Washington’s inauguration. 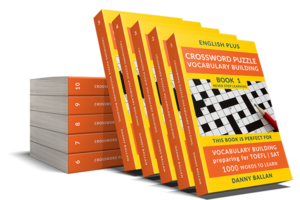 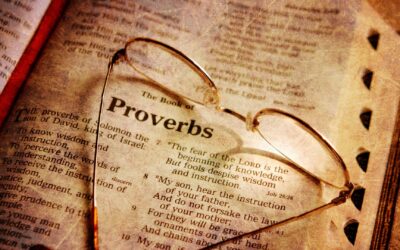 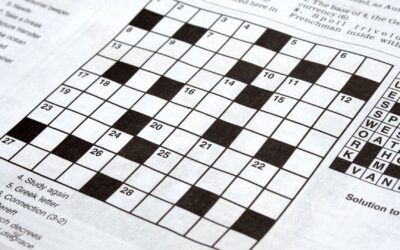 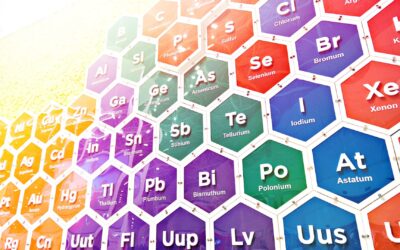 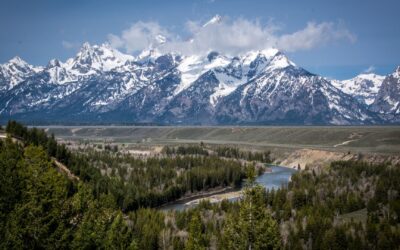