Who Is Andrew Jackson? 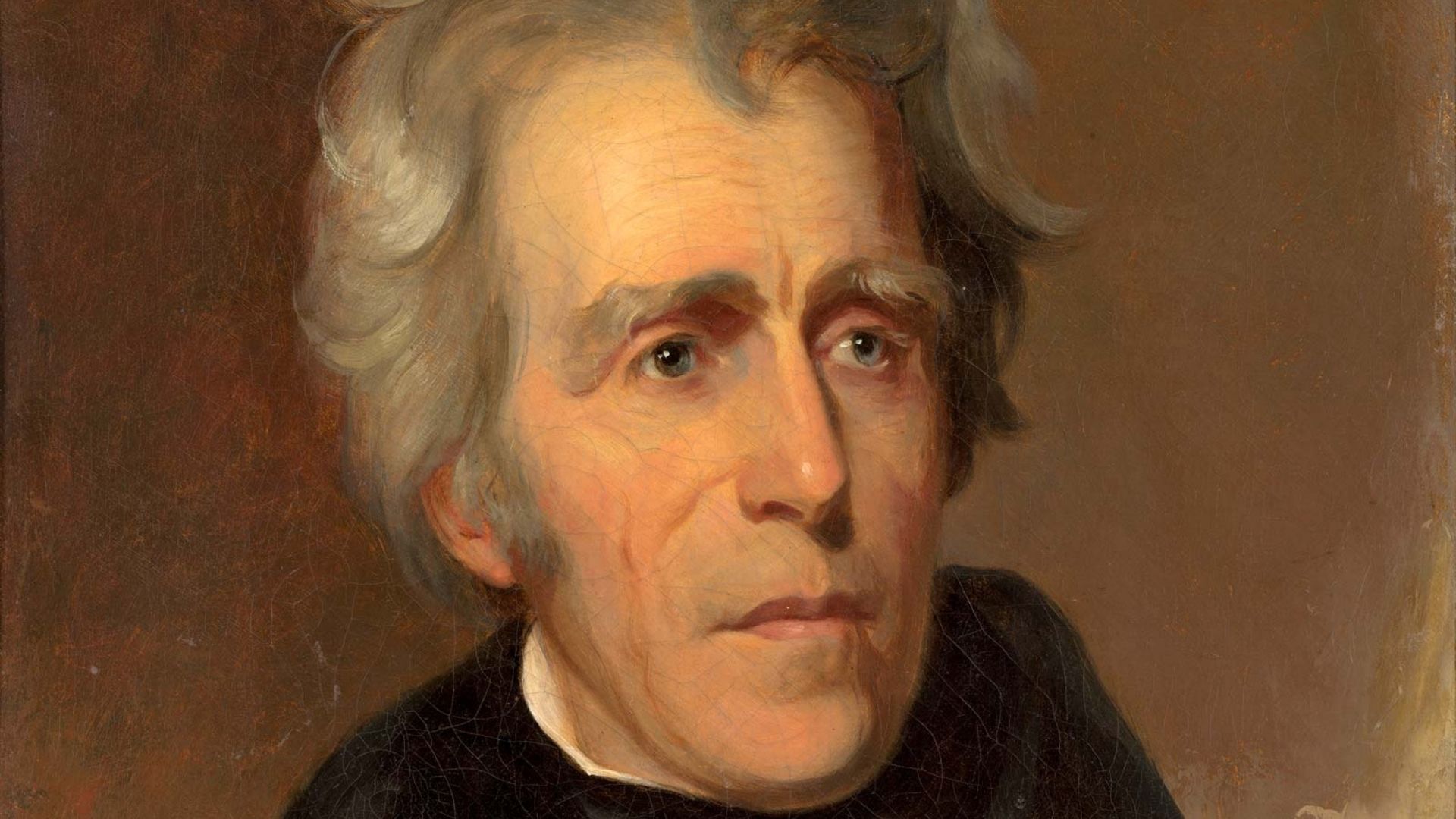 Learn about the 7th president of the United States, Andrew Jackson, how he started and went all the way up the ladder until he became president in a new Do You Know episode from English Plus Podcast.

Who Is Andrew Jackson?

“Old Hickory” was the nickname of Andrew Jackson, the seventh president of the United States. Men under Jackson’s military command called him that. They meant that Jackson was as tough as a hickory tree.

Jackson had a temper and was quick to fight. He fought several duels and once killed his opponent. But he was also known as a champion of the common people.

Andrew Jackson was the first American president not born to wealth. His parents were farmers on the South Carolina frontier. Jackson was born there in 1767.

Andrew Jackson was 13 when the American Revolution reached South Carolina. He became a messenger for the military, and he took part in several battles.

After America won independence in 1783, Jackson studied law. Then he went west to become a lawyer in the frontier town of Nashville in 1788. There he met and married his landlady’s daughter, Rachel Donelson Robards.

In 1796, Nashville became the capital of the new state of Tennessee. Jackson became Tennessee’s first representative in the United States Congress. In 1797 Jackson was elected to the U.S. Senate. He later served as a judge. In 1804, Jackson retired to breed racehorses on his plantation near Nashville.

Jackson didn’t stay retired after the War of 1812 broke out against Britain. In 1814, he won an important battle against Native Americans who fought on the side of the British. As a general in the U.S. Army, Jackson triumphed over the British at the Battle of New Orleans.

Jackson’s victories made him a national hero. Jackson later fought the Seminole Indians in Florida. The Seminole were raiding settlements of white people.

Jackson’s friends urged him to run for president. In 1824, he was one of four candidates. Jackson won more votes than any other candidate, but he didn’t have enough electoral votes for victory.

The House of Representatives decided the election. Henry Clay of Kentucky had finished in fourth place. The states that had supported Clay switched their support to John Quincy Adams, who had finished second. The House named Adams president. Adams then named Clay to be his secretary of state. Jackson accused the two men of having made a “corrupt bargain.”

In 1828 Jackson ran against Adams. Jackson claimed that Adams had become president in 1824 against the will of the people. Jackson stood for the common people against people with money, like Adams. This time, he won by many votes. Jackson was reelected president in 1832.

As president, Jackson favored a greater role in government for the people. He wanted the people to elect the president directly, without the electoral college.

Jackson, unlike earlier presidents, did not let Congress lead in making national policy. He thought the president should lead.

Jackson opposed the national bank, the Bank of the United States. He said it had too much political power and helped make rich men richer. He thought it was a threat to democracy. The bank fought him. But Jackson rallied popular opinion to his side. In 1836, the bank shut down.

Jackson supported Georgia when it wanted Cherokee land. The Cherokees were forced to move from their home in Georgia to Indian Territory, (now Oklahoma). About 4,000 Cherokees died on the way of cold, hunger, and disease. The Cherokee journey from Georgia to Oklahoma is known as the Trail of Tears.

AFTER THE WHITE HOUSE