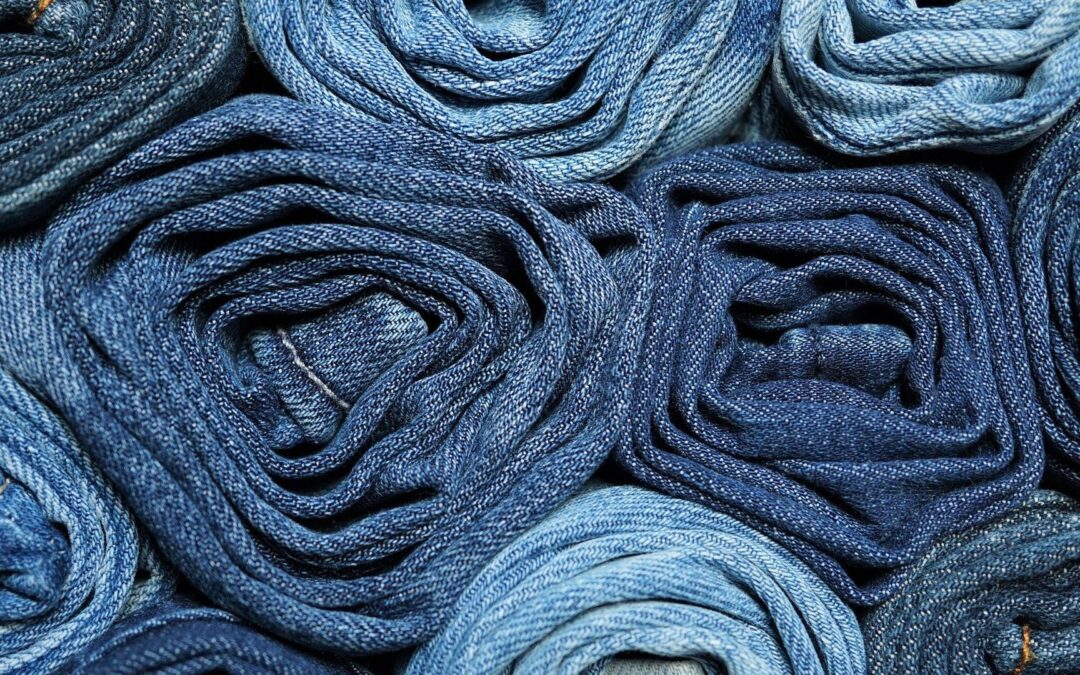 If you are like many people your age, the major sartorial decision you make each morning is which pair of jeans to wear. Well over 600 million pairs were sold in 1992 alone, making jeans the best-selling pants in the world. Denim is one of the last legitimate connections to our past. Throughout their hallowed history, jeans have never gone out of style.

Blue jeans got their name long before they reached their current popularity. In the late sixteenth century, the cotton cloth used to make them was called Genoa Fustian after Genoa, Italy, where the material was first woven. Genoa was changed to Gene and then to Jean by the English, Fustian was dropped, and the work pants made from the material were called blue jeans for their color.

The first pair of jeans were waist overalls (as opposed to bib overalls) made by Levi Strauss, a Bavarian immigrant to the United States. In 1850, Strauss went to California with bolts of brown canvas that he hoped to sell as tenting to gold miners. When he realized how quickly miners’ work clothes wore out, he decided to use the canvas to make staunch pants. After he exhausted his canvas stock, he ordered the heavy, more versatile fabric called denim from a textile company in New Hampshire.

Strauss’s pants were enormously popular with the miners, with one exception: the pockets tore off too easily when the men filled them with lumps of ore. In 1873, he added the copper rivets that strengthen the pocket seams. Some extrinsic modifications followed, such as the “bird in flight” stitching on the back pockets.

Although we take them for granted now, jeans were not widely accepted until the late 1970s, when John Travolta wore them in Urban Cowboy. Designer jeans were the rage in the 1980s, when stonewashed and faded denim were introduced for those who had no time to let their jeans age gracefully. More gratuitous innovations were inaugurated, such as zippers up and down the pants legs, fashionable patches in strategic places, and carefully designed machine rips and tears.

In spite of all the fine-tuning, basic blue jeans not only have survived, but they have triumphed. People from around the world covet jeans as pieces of Americana that rank with Mickey Mouse and fast food. Recycled jeans are a hot commodity, often selling overseas at five times their original price. Little did Levi Strauss realize that one day his creation would clothe the world. 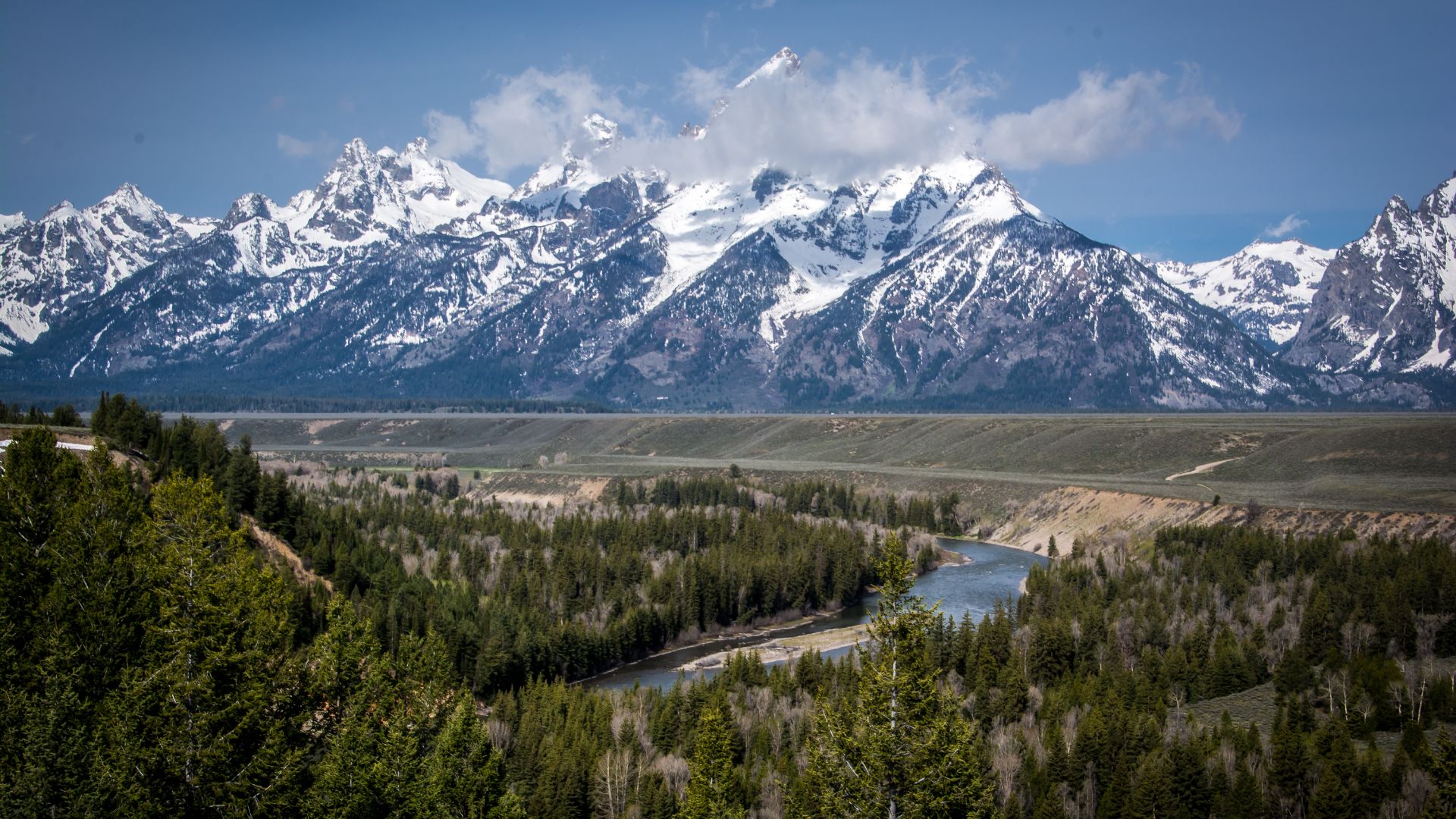