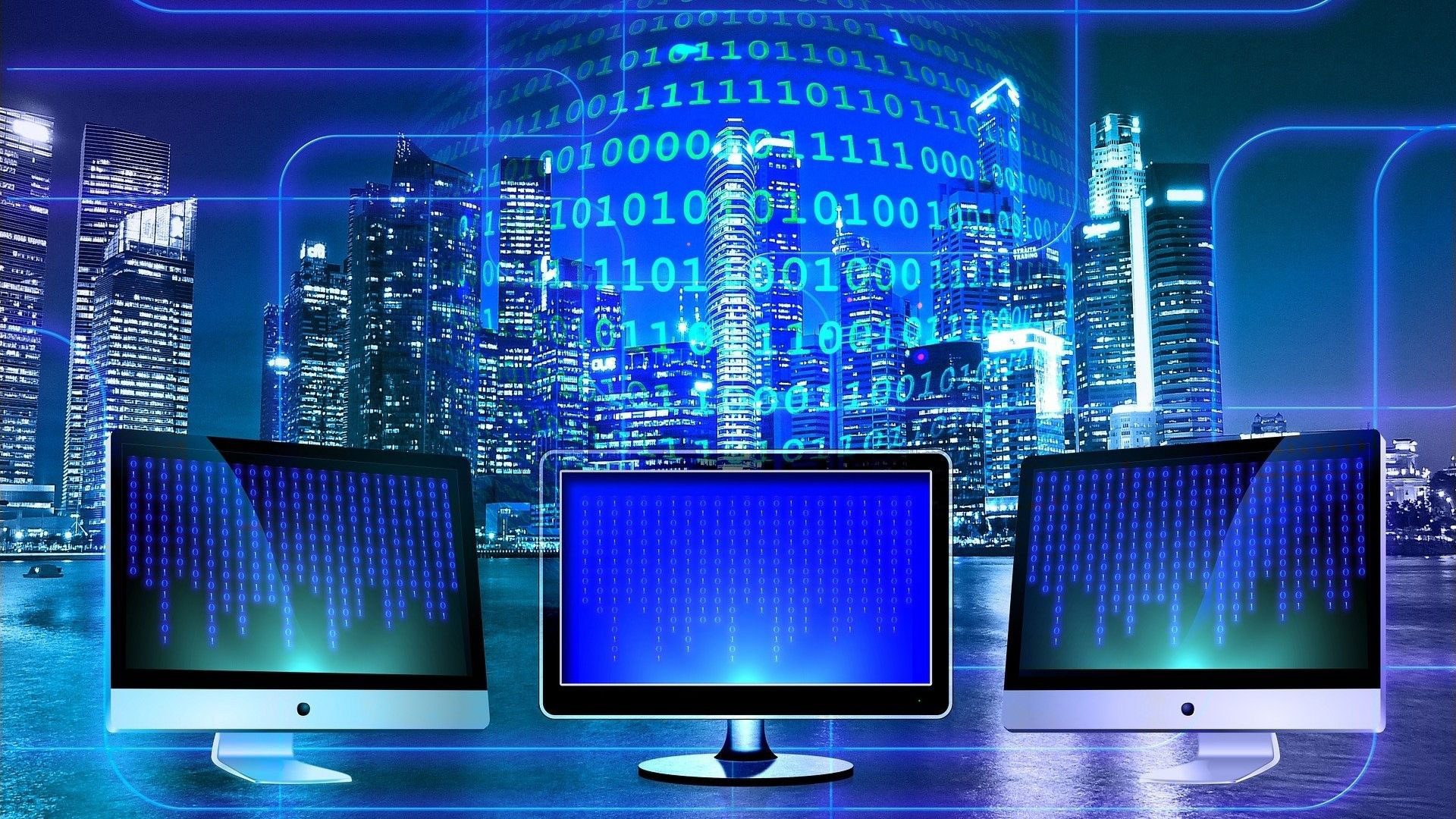 Learn more about the internet and practice your English listening skills as you do it in this new Technology episode from English Plus Podcast.

Technology | The Internet by English Plus Podcast on Scribd

WHAT IS THE INTERNET?

WHERE DID THE INTERNET COME FROM?

At first, it was hard to get information from the Internet. You could only see words and numbers on your computer screen. Then a British computer scientist named Timothy Berners-Lee created the World Wide Web in the 1980s.

THE WEB AND THE INTERNET ARE DIFFERENT

The Web is made of places called sites. People use special computer programs to make the sites. The sites are stored on computers called Web servers. Each site is made up of documents called Web pages. These Web pages can have text, pictures, sounds, and videos.

You need computer software called a Web browser to find and see Web pages. Each Web page has a URL (Uniform Resource Locator). The URL is like an address that the browser looks for. An example of a URL is: https://englishpluspodcast.com/.

Many computer experts think that the Internet became so popular because of the Web. The Web is easier to use than the Internet by itself. By the end of 2000, more than 80 percent of all traffic on the Internet highway came from the Web.

THE INTERNET IS GROWING

No one knows for sure exactly how many people use the Internet. Computer experts thought that there were 61 million Internet users worldwide at the end of 1996. There may have been from 700 million to 900 million users by the end of 2003. And the number grew substantially to an estimated 50 billion devices connected to the internet in 2020.

HOW TO GET ON THE INTERNET

You get on the Internet by joining a computer network. The network that you join is called an Internet service provider (ISP). Xfinity, Verizon, AT&T and Spectrum are popular ISPs. You pay a fee to the ISP just as you pay a phone company to use their telephone system.

The company that owns your ISP sends you software to install on your computer. The software lets you use the ISP’s network to get on the Internet.

DSLs and cable modems are called broadband connections, and they are considered among the highest speed internet connections available. There are also other types of internet connections that vary in speed based on the service subscription and the network itself. For example, there is the wireless, mobile, hotspot, satellite and ISDN.