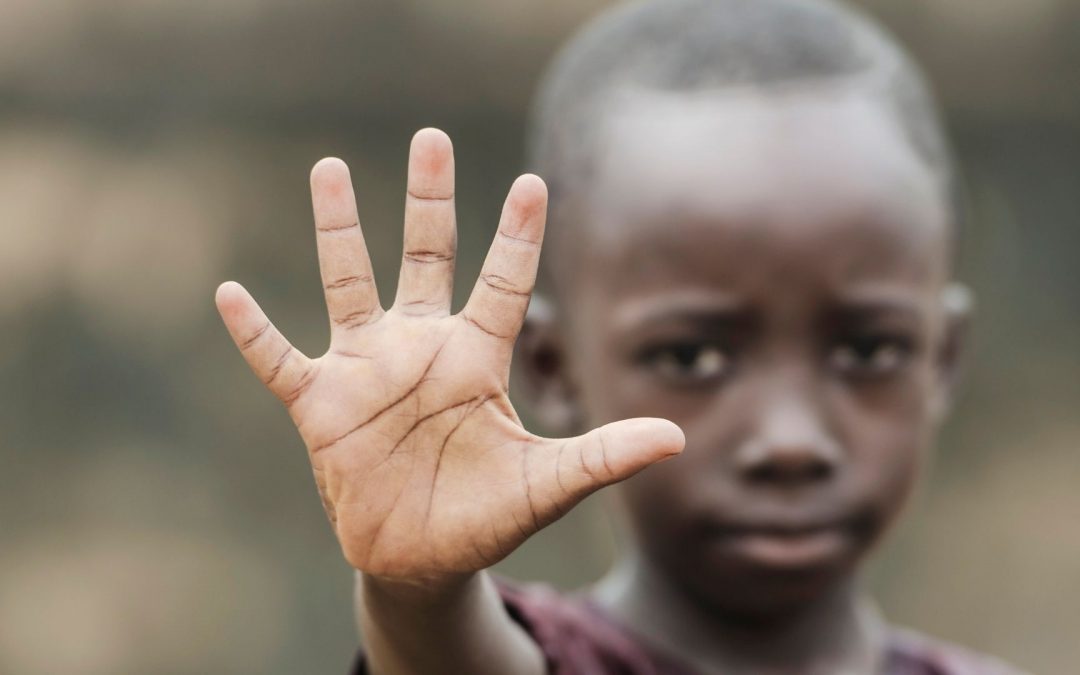 Children are the most tragic casualties of war because they represent assassinating the innocence left in this world as they are themselves innocent. Listen to War Child a poem by Danny Ballan from English Plus Podcast.

You’re all heroes fighting for freedom, honor and justice or whatever cause you might have believed is enough to take life until you kill a child. The bullet you send doubles back and hits your heart and damages your conscience forever. Only one of two options are available for you, either broken forever or broken and a monster. Hold on, kill me instead. I am a man you may accuse of any crime you may choose, but not a child so innocent. That child does not belong to you, to me, or to a god you may in his name kill that innocent creature—that child belongs to a future you and I have stolen away; that child belongs to a day we need to start building from today, but go on and kill that child for you are not capable of building a dream. You blame the world for your lost dream; now you want to take it away from everybody. Take it away from me. I am a man. I can take it, but let that child be—let that child be.

Spotted in no man’s land
searching the dead picturing a future junkyard
with him in the middle an everlasting element
something to sell and perhaps something edible
no sell-by date can frighten that old hunger
in this young skinny belly, a monster terrified more
I skipped the scope and held the binoculars
I had the best view in the house
to watch him live like a saint and die like a criminal
it was a trigger away from the truth
I held my nerves and bit my orders
to see who this angel could be
so bereft of the very low measures of humanity
no formal introductions, no manly fear
no one to hold on to; all the dear have gone
so blatantly pickpocketing robbed thieves
lying too dead to be said who stole life from whom
like all gathering in a big dark room
their knives so sharpened to hit and miss
for some, it may have felt like a kiss
coming from a brother
now the mixed hatred in the blood mudded the soil
what a tree in there may grow
but the boy… has gone…
replaced by men with arms
all pointing at me ready to take me down
I don’t blame them for I have taken many
but not this time as I say every time so confidently
I fired with all my expertise so quickly
no rock or tree would let men hide from me
all lay dead, as if they were not, as if I were not
we’re already fighting in the underworld
I finally turned toward that little con
For a moment that little pup I could not see
in a war too big for him to understand
nor does he the word collateral casualty
he grew smaller and smaller with time
then his eyes met mine through the scope of death
unafraid like before, he bent down to pick a flower
onto which was stuck dead a butterfly
that at that time interested him more
I froze and felt it was me there on that flower
and I could not pull the trigger… I could not.