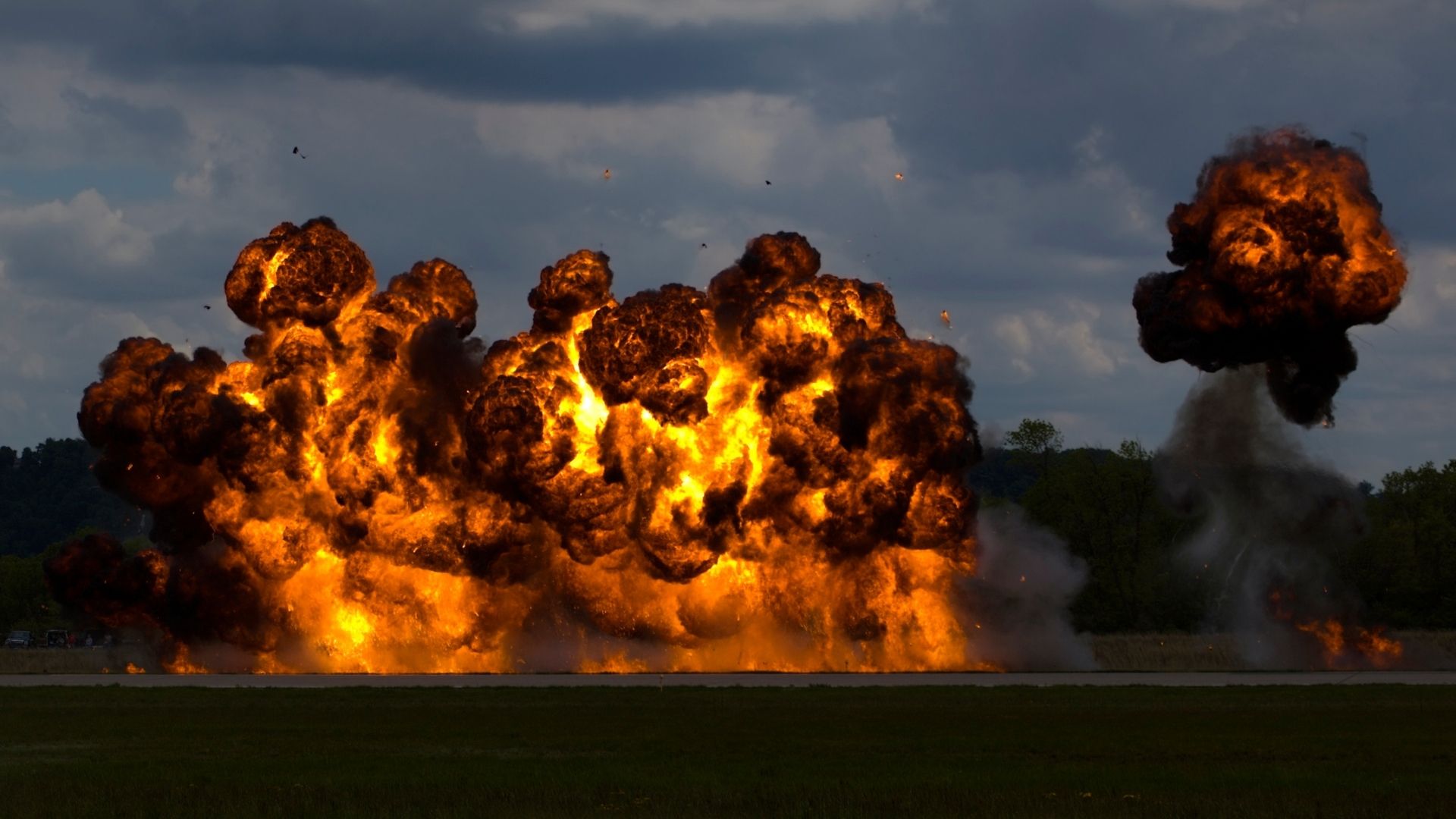 We have been so consumed by imagining enemies among ourselves, and when we cannot find any worthy foes, we create some. We feed the beast to serve us but how long can the beast be tamed. When the horns grow long and the claws too sharp to sustain the little game we expect would satisfy it. Then we decide to destroy the beast; it no longer serves a purpose except for waging war against whom he stands for, which should have been us. I say we kill the beast, but in our efforts, too many innocent little beasts are slaughtered or so we tend to call them. The offspring of Satan whom we created. The fruits of our own tree. When a branch dangles too low away from the dense center, it becomes exposed and then it should be amputated along with all the flowers and fruits it bore. I’m not mourning the beast, he knew what he was getting himself into, but the young blossoms could have gone either way. We predestined them to hell.

Drop another bomb
for something’s wrong down there
in the fog of war going on
drop another bomb
a child’s running scared
but children are no children in this part of town
they cut their cords and walk from day one
young lads at two
decoys at four
armed and ready at ten
drop the bomb
show no quarter
we left them nothing at all
let us take their lives.

Drop another bomb
an old man passing
acts like to a prayer going
arrange the meeting yourself
he’s longed for long to meet his maker
send him there if there is one
the new world is for the young
a revolution must bathe in blood
no place for an old bough
supported by young sprouts
taking all their fruits
let it fall and feed the ones below
soaked in a pool of their own
drop the bomb and move away
a clear conscience in there you may
find if I only knew what conscience was
drop the bomb
end his suffering
he has lived for too long.

Drop another bomb
too slow she’s moving
carrying a heavy load
in a time of war
who needs another mouth
to feed, who needs another species
to breed and get through a night
so dark for years waiting for light
with the char of our might
we will drop another bomb
make sure day never comes along
she shouldn’t want that child
she doesn’t need that child
she cannot feed that child
as long as like locusts we fill the sky
no green left but we keep our quest alive
for one last patch we may devour
then call its taste so sour
how could it be any different?
it’s still our land
drop the bomb and remember
you and I will never forgive
ourselves, so drop the bomb
that’s an order. 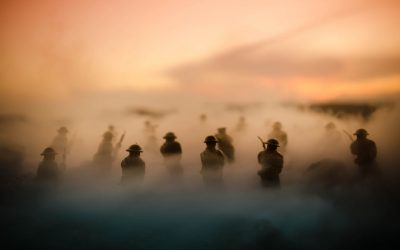 Have you ever waged any kind of war and you were too angry to question why you have waged this war and against whom? Today’s poem is War Against Everybody from Chaos poetry collection by Danny Ballan. 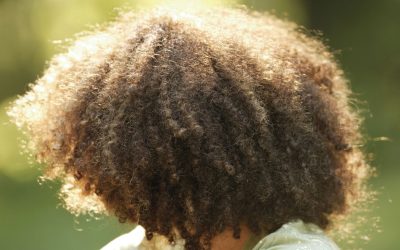 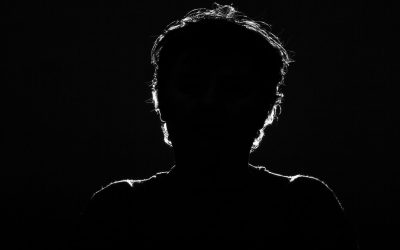 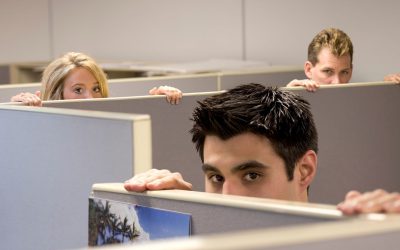 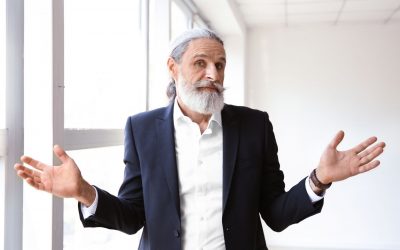 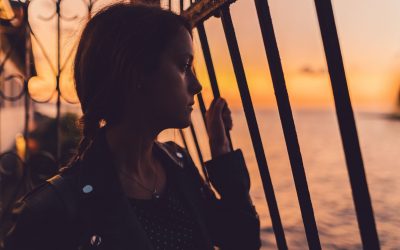 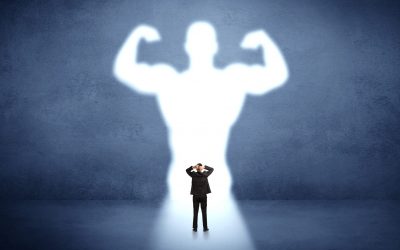 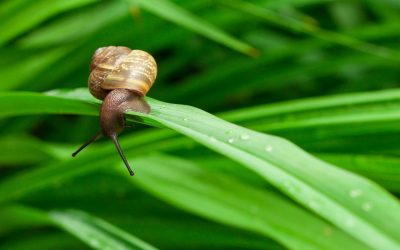 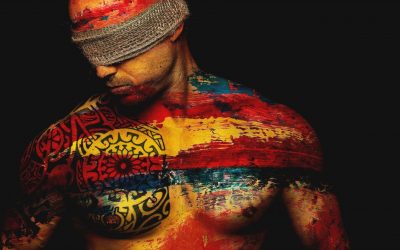 If you can’t find a god to believe in, make one and better yet, make all kneel before him and despair. Why do you have to find a god so quickly so that you become a believer tomorrow. It is a journey.