Knowledge Plus | What Is The Alamo? 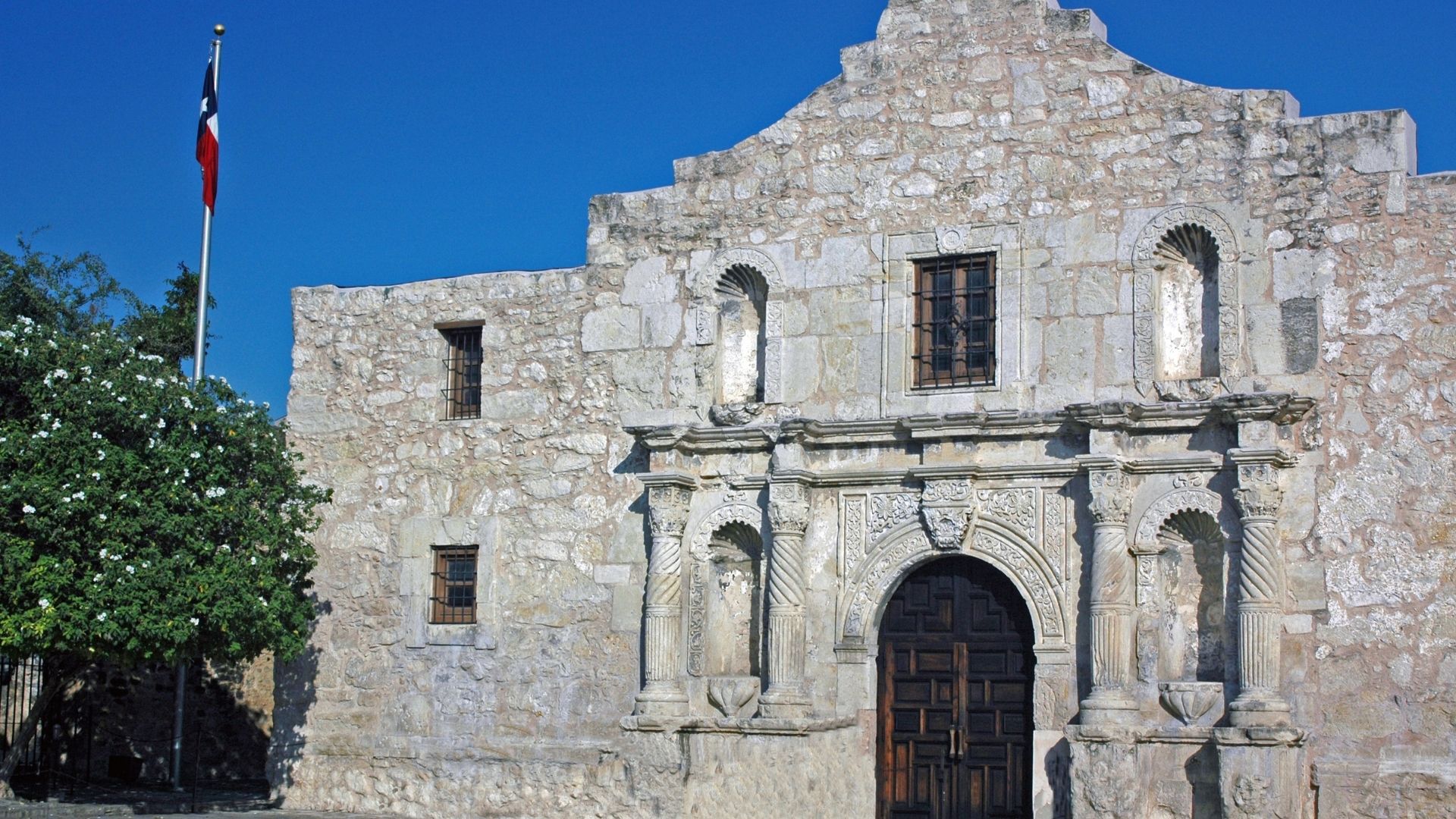 What is the Alamo? You must have heard of The Alamo before, but you might not know the story behind it. Learn what The Alamo is in this new Knowledge Plus episode from Plus Podcast Network.

The Alamo is an old mission (church compound) in San Antonio, Texas. Spanish priests built it from sun-dried bricks, called adobe, in the early 1700s. High walls defended the mission. It later became a fortress.

In 1836, a bloody battle was fought at the Alamo. Texan forces fought bravely against the Mexican army, but many Texans died. At that time, Texas was part of Mexico. Many Texans wanted to make Texas an independent country. “Remember the Alamo!” became a battle cry for Texas in its war of independence from Mexico.

In the fall of 1835, the people of Texas decided they no longer wanted to be a part of Mexico. Texans were unhappy with the Mexican government. The Texans rebelled and gathered an army.

Mexican president and general Antonio López de Santa Anna wanted to stop the revolt. In February 1836, he took more than 2,000 of his soldiers to San Antonio. A small group of Texan rebels tried to defend the city. But they were no match for Santa Anna’s large army. The rebels retreated to the Alamo.

THE BATTLE OF THE ALAMO

Santa Anna and his troops surrounded the Alamo. Inside were 155 Texan defenders. Colonel William Barrett Travis, a young lawyer, was in command. The other men included two famous frontiersmen, Davy Crockett and James Bowie.

The Texans held out for 13 days. During that time, 32 rebels slipped through the Mexican lines and joined the Texans. Santa Anna’s army attacked the Alamo on March 6. The Mexican soldiers were turned back twice. On their third try, they managed to scale the adobe walls.

After fierce hand-to-hand fighting, the Mexican soldiers killed all of the Texan defenders. At least 600 Mexican soldiers died in the battle. Some people inside the fort survived the fighting. They included several women and children, a Mexican man, and a slave named Jim who had belonged to Travis.

Santa Anna’s victory at the Alamo was brief. The Texans defeated Santa Anna’s army in April 1836. Afterward, Santa Anna signed a treaty that ended the war and granted Texas its independence. The Alamo was the most famous battle in the war waged by Texas for independence. Today, the old mission in San Antonio is a popular state monument honoring the people who died there.