Do You Know | Vaccination 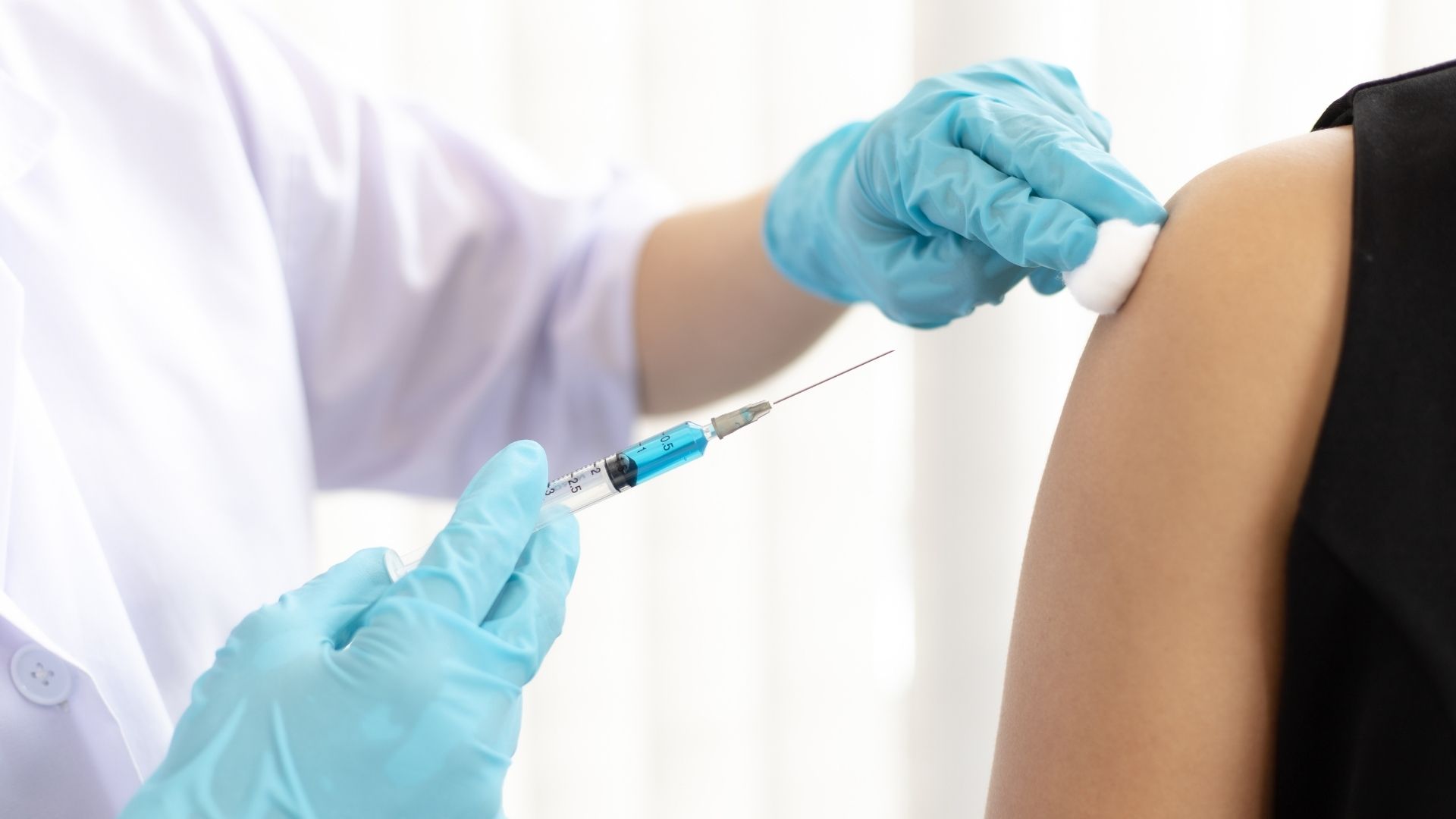 Learn about vaccination in this very short introduction from Do You Know Podcast, a podcast from English Plus Podcast Network.

“You’ll just feel a little jab.” Ouch! That wasn’t too bad, and it could save your life. Most of us have had “shots” from a needle. These are usually vaccinations, and they are extremely valuable. They help protect us against diseases.

Most vaccinations are given to protect against diseases caused by viruses. Viruses are germs, and they are extremely tiny. They infect (get into) your body, multiply, and make you feel sick. Chicken pox is one example of a disease caused by a virus. The chicken pox virus gets inside the body and multiplies. It causes a fever followed by a rash of itchy red spots.

A vaccine is usually a small amount of liquid that contains dead or weakened versions of a virus or other type of germ. Weakened viruses can still multiply within the body but cannot cause disease. Vaccines can also contain tiny amounts of harmful substances, called toxins, which are made by the viruses. But they don’t have enough toxin to make you sick.

Some vaccines are oral, which means you can eat them or drink them. However, the powerful digestive juices in your stomach would destroy most vaccines. So vaccines are usually given by needle.

Your body attacks and destroys the weakened virus or toxin in the vaccine before it can make you sick. In this way, you become immune to (protected from) the disease the virus causes. The vaccine enables the body’s defenses, or immune system, to recognize and destroy the virus.

To destroy the virus, your immune system produces special substances, called antibodies, in the blood. Antibodies are able to fight and destroy particular viruses. If the real virus later invades, the immune system can kill it very quickly, before it starts to multiply.

Vaccination is carried out in many countries as a regular part of healthcare. Vaccines are usually given to babies and young children so that they are protected from diseases as soon as possible. Vaccines exist for many diseases, including chicken pox, measles, mumps, rubella, polio, diphtheria, tetanus, and whooping cough.

Some of these vaccines are given to almost everyone. Others are given only to people who are considered likely to get the disease, perhaps because of where they live or their age. Several vaccines may be given at the same time as a combined vaccine. For example, the MMR vaccine protects against measles, mumps, and rubella.

Some vaccines only make you immune for a few months or years. They include vaccines against typhoid fever, cholera, tetanus, and yellow fever. They may need a “booster” dose later to keep up the immunity.

Sometimes giving a vaccine to a person may cause health problems. These problems are known as side effects, and they can be serious. People who have certain illnesses and conditions are more likely to have side effects. So medical workers ask questions about health before giving vaccines. Once in a while, they advise people not to get vaccinated. Medical workers must balance the risks of catching the disease with the risks of possible side effects of vaccination.

Viruses can change, or mutate, over time. A vaccine against one strain of a mutated virus may not work against another strain. The flu (influenza) is one of these viruses that mutate into different strains. A new vaccine for the flu has to be developed every year.

Every now and then a new kind of germ appears. One example is HIV (human immunodeficiency virus), which causes a disease called AIDS (acquired immune deficiency syndrome). No one knew about HIV until the 1980s. When new viruses appear, medical scientists try to develop new vaccines against them. It is a long and difficult process. But vaccination is one of our most powerful medical weapons in the battle against diseases. 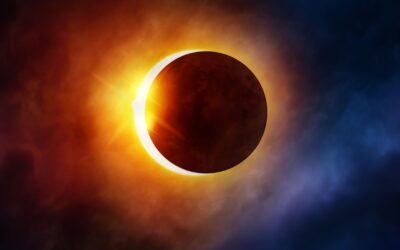 Do You Know | What Is The Eclipse

Learn about the different kind of eclipse in this very short introduction from Do You Know Podcast, a podcast from English Plus Podcast Network. 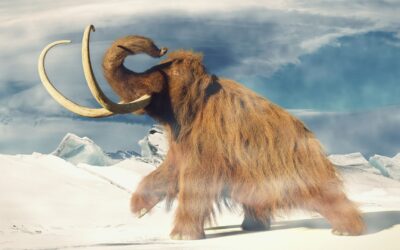 Do You Know | What Is Ice Age?