Do You Know | Cameras 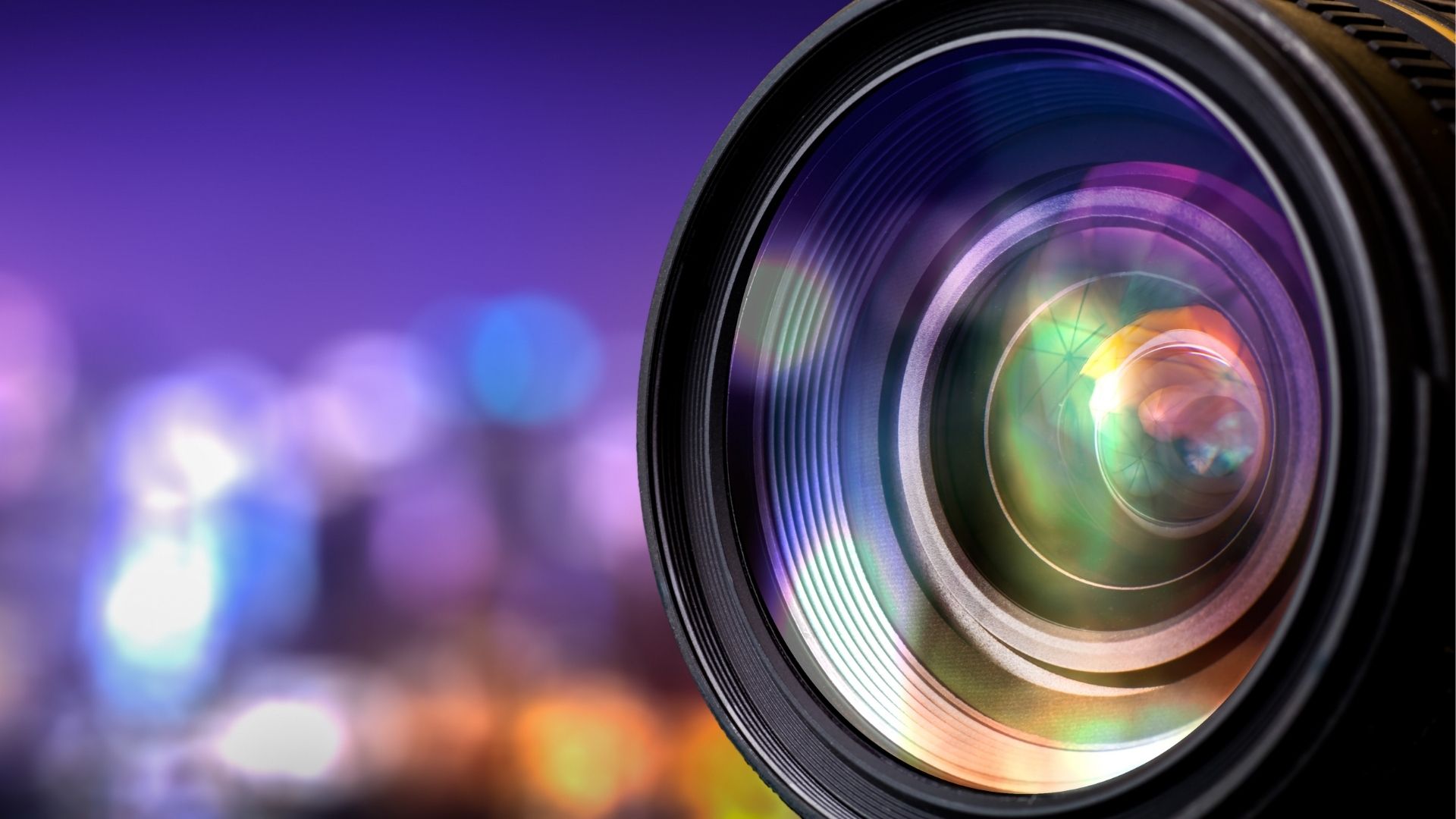 Do You Know | Cameras

Learn about cameras while you can practice your listening with the free PDF downloadable worksheet in this new Do You Know episode from English Plus Podcast.

Episode 334 Do You Know Cameras

Can you imagine a world without cameras? There would be no photographs in newspapers, books, and magazines, or even on your computer. There would be no school pictures, no snapshots of your summer vacation, no television, and no movies.

It’s hard to imagine, but that’s what the world was like until the mid-1800s. That’s when the first cameras were made.

HOW DO CAMERAS WORK?

A basic camera works a lot like your eyes. Try this: First, close your eyes. Now quickly open and shut them. What did you see? You saw an image, or “picture,” from your surroundings.

A camera does the same thing, but it has a shutter instead of eyelids. When you take a picture, the shutter quickly opens and shuts. While the shutter is open, the camera “sees” an image, much like your eyes. The camera captures this picture.

A film camera catches the picture using chemicals on film. A digital camera captures the image electronically and stores it in memory or on a computer disk. The first popular photographs, called daguerreotypes, were captured on copper plates in the 1840s. Later, pictures were recorded on glass plates. Flexible film, much like we still use today, replaced glass plates in the late 1800s.

HOW CAMERAS CHANGED THE WORLD

The camera changed the world. Before the camera was invented, people created pictures by painting or drawing. That took time and could be inaccurate.

Around 1840, that all changed. The camera allowed people to keep a visual record of their lives and important events. Suddenly, people could see pictures of faraway places. The camera brought the whole world into people’s homes. Photographs began to influence people’s opinions about the world.

Later, the motion-picture camera was invented. Thanks to that, we have television and movies.

Many banks, stores, and schools use security cameras to watch what people are doing. Cameras on highways show traffic patterns. There are even tiny cameras on computers and cell phones.

Cameras are important tools for scientists. Doctors use tiny cameras to look inside the human body. Cameras on satellites orbit Earth, taking pictures of weather patterns. Cameras bring us pictures from the deepest oceans, the insides of volcanoes, and even of distant galaxies in space! Cameras are just about everywhere.