Do You Know | All About Water 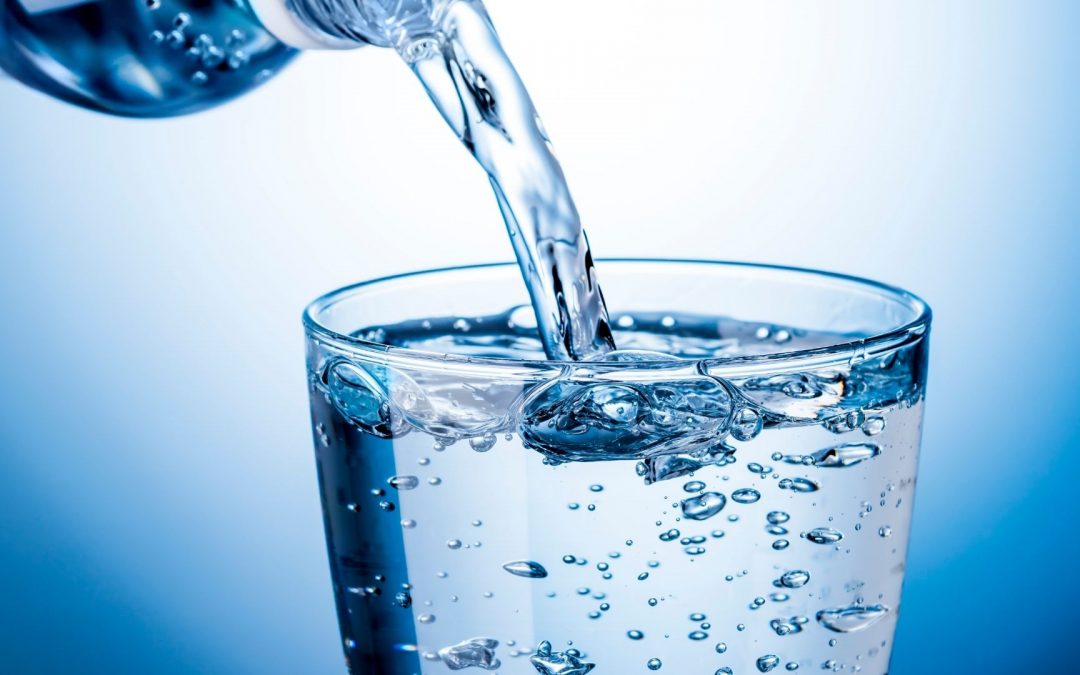 What do you know about water? Learn more about what water, where it comes from and how important it is in this new Do You Know episode from English Plus Podcast.

What Do You Know about Water?

Think about the different ways you use water. You drink water when you are thirsty. You take a bath and wash your clothes with water. You water the grass or other plants. You swim in water. Water pouring over huge dams may even make the electricity that lights up your home.

About three-quarters of Earth’s surface is water. Living things are mostly made up of water. Without water, there would be no life on Earth.

Water can be a liquid, a solid, or a gas. Liquid water flows. Solid water is ice. Water in the form of a gas is called water vapor.

WHERE IS WATER FOUND ON EARTH?

Liquid water fills the ocean, lakes, ponds, rivers, and swamps. Water droplets form rain clouds. Liquid water makes beads of dew on the grass. It seeps down into the ground. It fills underground lakes and streams.

Ice falls as hail or crystals of snow. Ice forms on ponds and frosty windowpanes. Huge sheets of ice make glaciers and icecaps at the North and South poles.

WHERE DO WE GET DRINKING WATER?

Not all water is safe to drink. Water in lakes and rivers can be polluted. It can have harmful chemicals or germs that cause disease. Long ago, many people living in cities got sick or died from drinking dirty water.

People still get sick from drinking polluted water. Many poor people still do not have pure drinking water.

COULD WE RUN OUT OF WATER?

Nature recycles water all the time. Water in oceans, lakes, and rivers evaporates, or turns into a gas and rises into the air. The water vapor eventually turns back into a liquid and falls as rain. The water cycle keeps the total amount of water on Earth the same. But most of this water is salt water in the ocean. People need fresh water for drinking and for growing food on farms. Ocean water is too salty to drink. It is too salty to use for watering plants.

Places that usually have enough fresh water sometimes have a drought. Very little rain falls during a drought. People run short of water. People everywhere should be careful not to waste water.