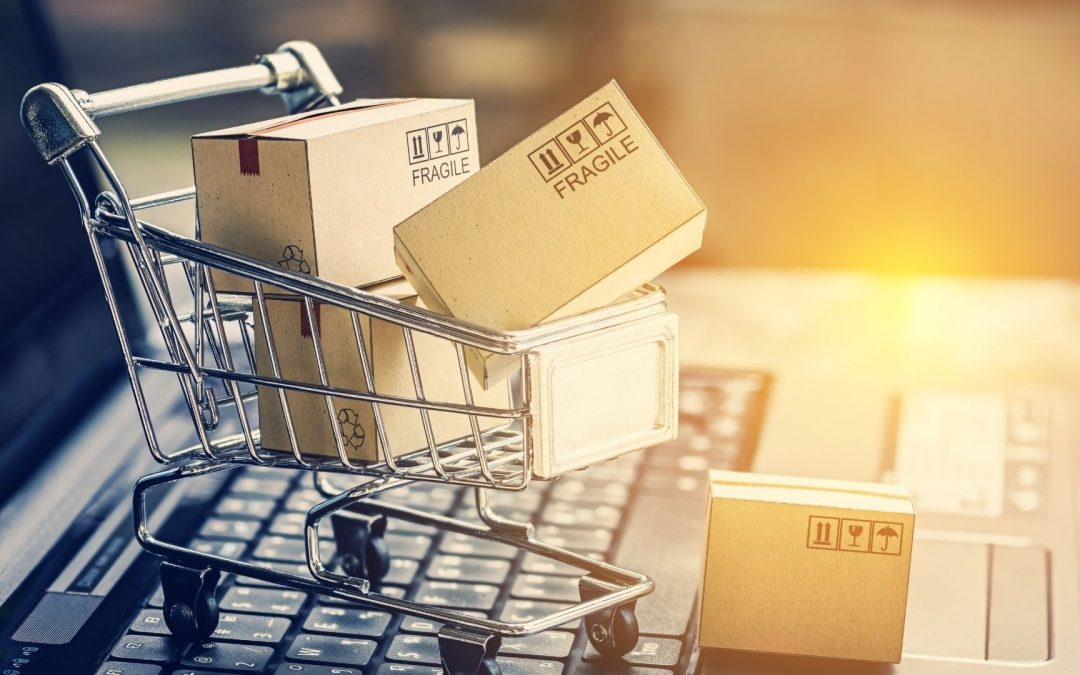 Practice Booklet (For the Entire Mini-Series)

[00:00:25] And we will talk about web two O e-commerce companies and some word combinations with the word online. B2C B2B and B to G what do these mean now? Selling to the public on the internet is business to consumer or B to C e-commerce. So there you go. B to C is an aggravation for business to consumer directly from the business to the consumer.

[00:00:48] That’s B to C. Now we have business to business e-commerce or B to B with firms communicating with, and ordering from their suppliers over the internet. And that is what we call e-procurement at the internet is also changing the way that citizens deal with their governments. In some places you can already communicate with government departments, apply for government contracts and pay taxes using the internet.

[00:01:32] Of course, I will have to say that e-commerce can never be covered in only one episode. Maybe if you like the idea, and if you would like to learn more about e-commerce, maybe we can create a special mini series about e-commerce, but at least the important ideas, or in general, I’m talking about e-commerce as part of marketing that has to do with business English.

[00:01:52] So now let’s talk about web two. Oh, you might’ve seen that before you might’ve heard of it, but what does it mean? What does it actually mean when we say web two, zero web 2.0 or web two O as it is usually called now, let’s talk a little bit about the history of the internet. There is something that has to do with the first phase of selling over the internet.

[00:02:10] Now, the first phase of selling over the internet ended with the.com bust of 2001. When many internet sellers went out of business, Now, sometimes this is also referred to as the.com bubble. This was a stock market bubble caused by excessive speculation of internet related companies in the late 1990s.

[00:02:29] And that is a period of massive growth in the use and adoption of the internet between 1995. And it speak in March, 2000. The NASDAQ composite stock market index Rose 400%. Only to fall 78% from its peak by October, 2002, giving up all its gains during the bubble, during the crash, many online shopping companies, such as pets.com, web van bu.com as well as several communication companies, such as WorldCom, North point communications and global crossing failed and shut down.

[00:03:02] Some companies such as Cisco. Who stopped declined by 86%, amazon.com and Qualcomm lost a large portion of their market capitalization, but they survived. So in this time we call it the.com bust or the.com bubble that led to the bust. Obviously, a lot of internet companies failed and shut down. Some of them survived and some of them survived and got out of this problem a lot stronger.

[00:03:26] I mean, think of Cisco and amazon.com, amazon.com. The biggest e-commerce in the world and Cisco systems, of course now is one of the leading companies in the world. So some of these companies survived, but a lot of internet companies failed and shut down. That is what we call the.com bust. And I promise you, that’s all the history I’m going to talk about today, except for a couple of things that I will mention later about Amazon.

[00:03:48] But again, this is the first phase of selling that ended in the.com bust of 2001. When many internet sellers went out of business, Now we are now in a more stable phase of internet selling, dominated by a few big websites, such as Amazon and eBay. Now this second phase is sometimes referred to as web two.

[00:04:06] Oh, that is the idea of web two O the second phase of internet selling. Our web two O is also use to refer to the increasing importance of social networking sites, such as Facebook video sharing sites, such as YouTube blogs and collaborative sites, where people work together on particular projects. Now the best known collaborative site example is Wikipedia.

[00:04:52] Amazon was founded in 1994 and launched online in 1995 by Jeff Bezos. It started by selling books, but now sells everything from jewelry to electronics. It also hosts other sellers on its site. Other sellers can offer their goods as well on Amazon and they take a commission for it. Now the commission is a percentage of the money you make from sales, and they take that from the products they sell on their site.

[00:05:16] EBay is different from Amazon, of course, but still an important e-commerce company. eBay was founded in 1995 by Pietro media. It’s an auction site, so it’s not like Amazon, they don’t just sell stuff. It’s an auction site, linking buyers and sellers. A method of selling where buyers put in bids. Now the bids are those increasing offers.

[00:05:38] I put 100, then you come and put $110. Then somebody comes and puts $150, et cetera. That’s what we call bids. Increasing offers for goods and the highest bidder the person offering the most wins. An eBay takes a commission on each sale. So these are two examples, of course, very successful e-commerce companies and maybe the biggest two e-commerce companies in the world.

[00:06:02] But to finish talking about our e-commerce episode, let’s talk about some word combinations with the word online. Now, online selling is only one form of e-commerce, but we have some others as well. We have online banking. We have online dating, online gambling, gaming, online brokerage, online travel, and online fundraising.

[00:06:22] So it’s not only online selling. Right. So what do these words mean now with online banking, you can check the state of your bank account. For example, with online dating, you can find a partner with online gambling or gaming you can make and lose money in game of chance. With online brokerage, you can buy and sell shares, et cetera.

[00:06:42] With online travel, you can make bookings for flights. With online fundraising, nonprofit organizations can raise money. So online is not just about online selling. It can be online banking, dating, gambling, brokerage, travel fundraising, and a lot of other stuff. Of course, a lot of other combinations that we can use with the word online, but I just wanted to mention some of them here.

[00:07:24] So you see it is a series. And again, I want to remind you, if you want to practice the things we’ve talked about in this mini series, you have the PDF downloadable booklet that you can find on our website, English plus podcast.com or on our Patrion page. With that being said, thank you very much for listening to business English marketing series.

[00:07:43] And I will see you again in other series in other exclusive series for our patrons on Patrion. Please share what you think with me. Tell me what you liked about the series. Tell me what you didn’t like about the series. If you have any ideas for series to include in the future, please send me and I will definitely consider what I can include in the future.

[00:08:01] Now I have already prepared mini series for the next couple of months. But I still don’t have any plans for after that. So if you have any good ideas that you want me to talk about, I’ll consider them. And if I can include them, I will definitely do that. Thank you very much for listening to the series and for listening to this episode, this is your host, Danny. [00:08:19] I will see you again in other series and I will definitely see you in English plus podcasts daily episodes until next time. 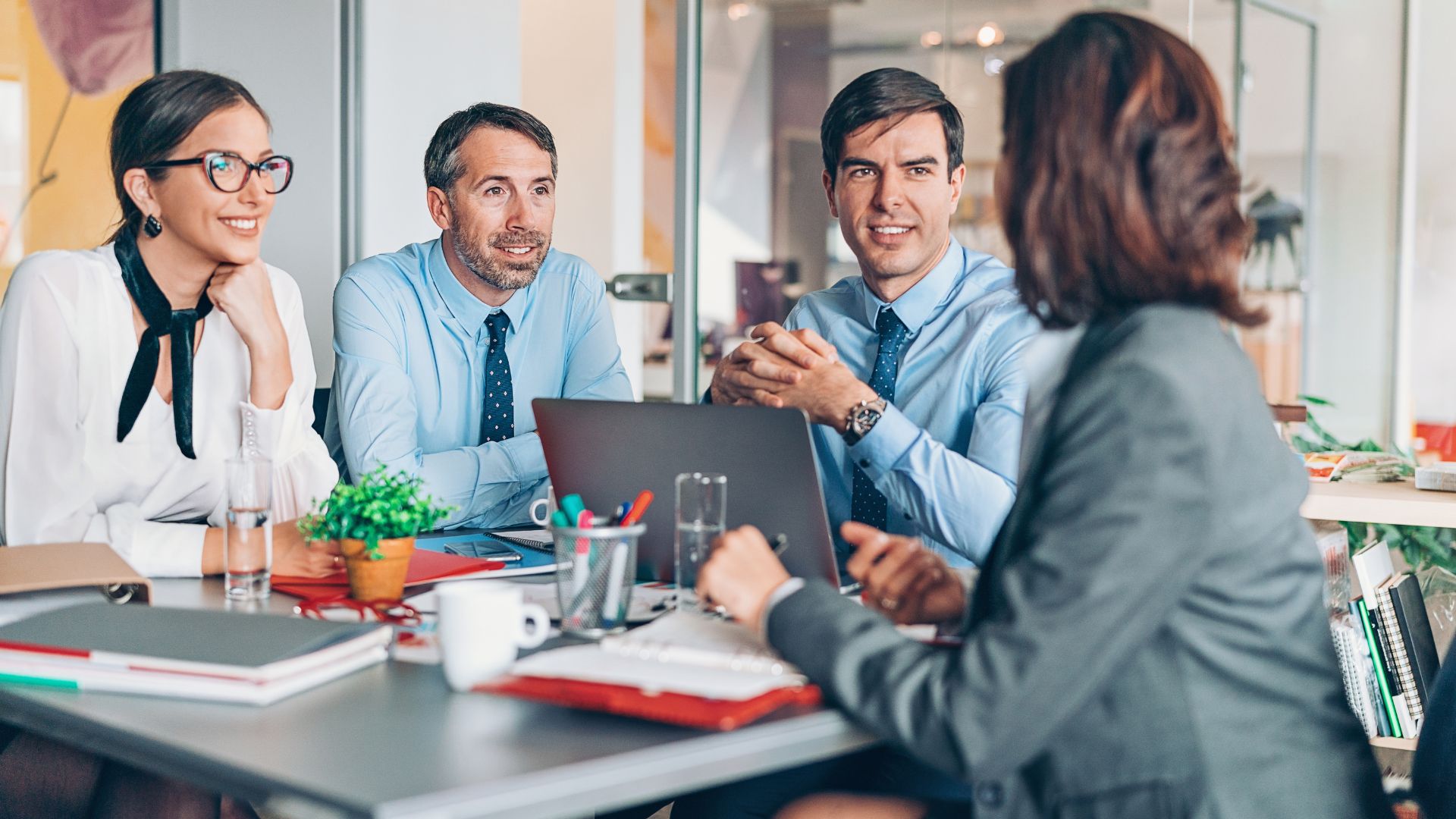 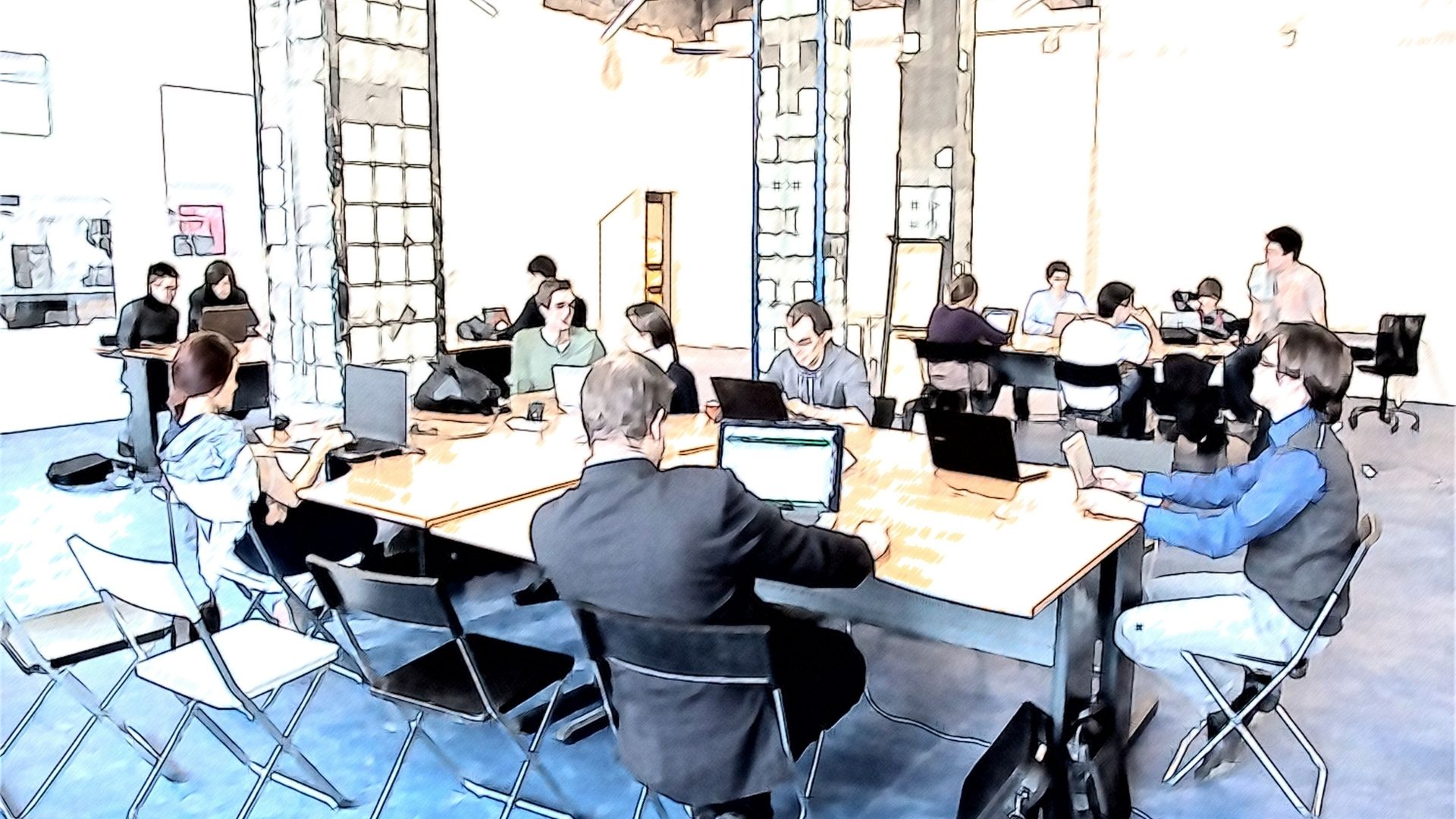 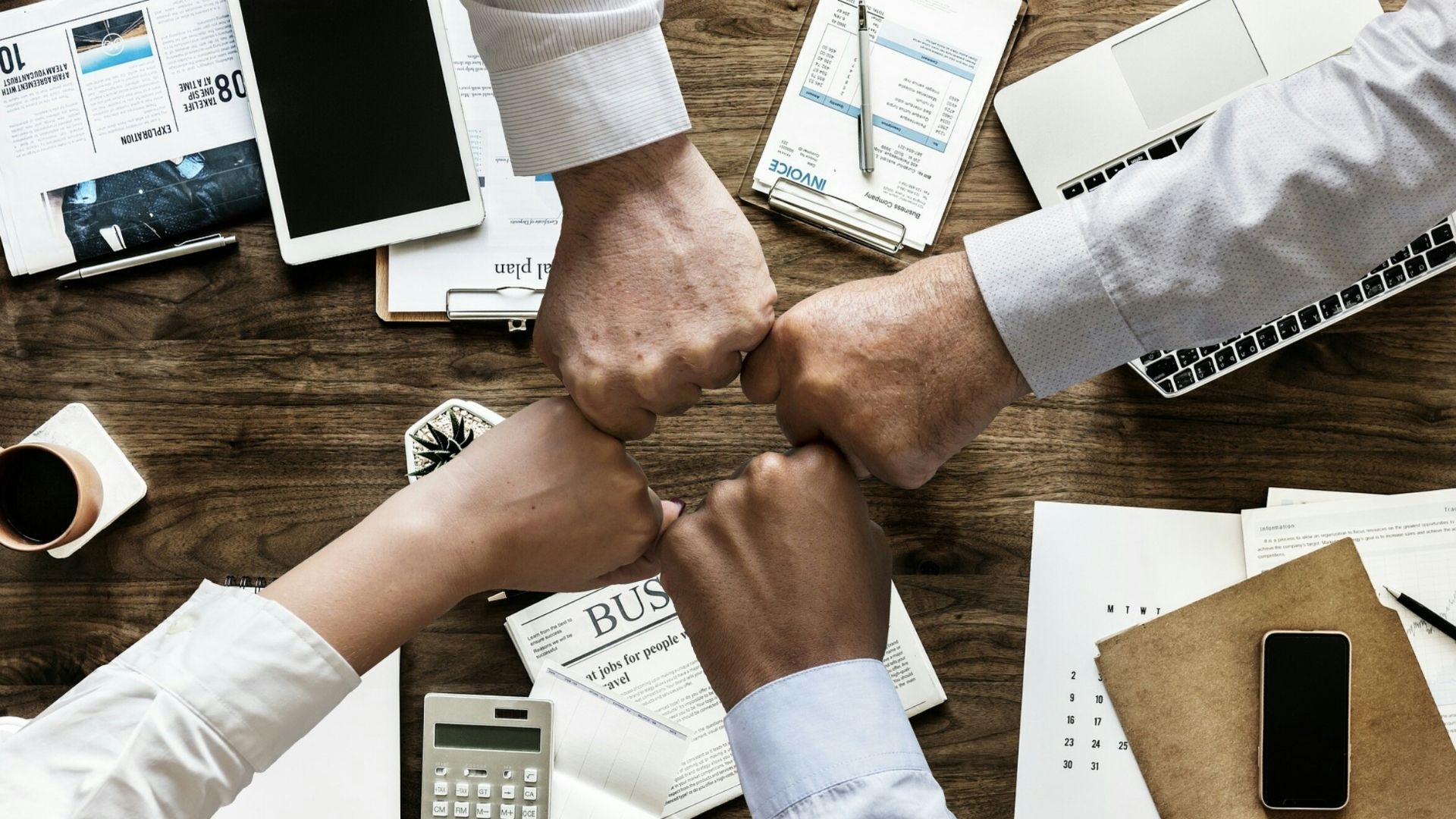 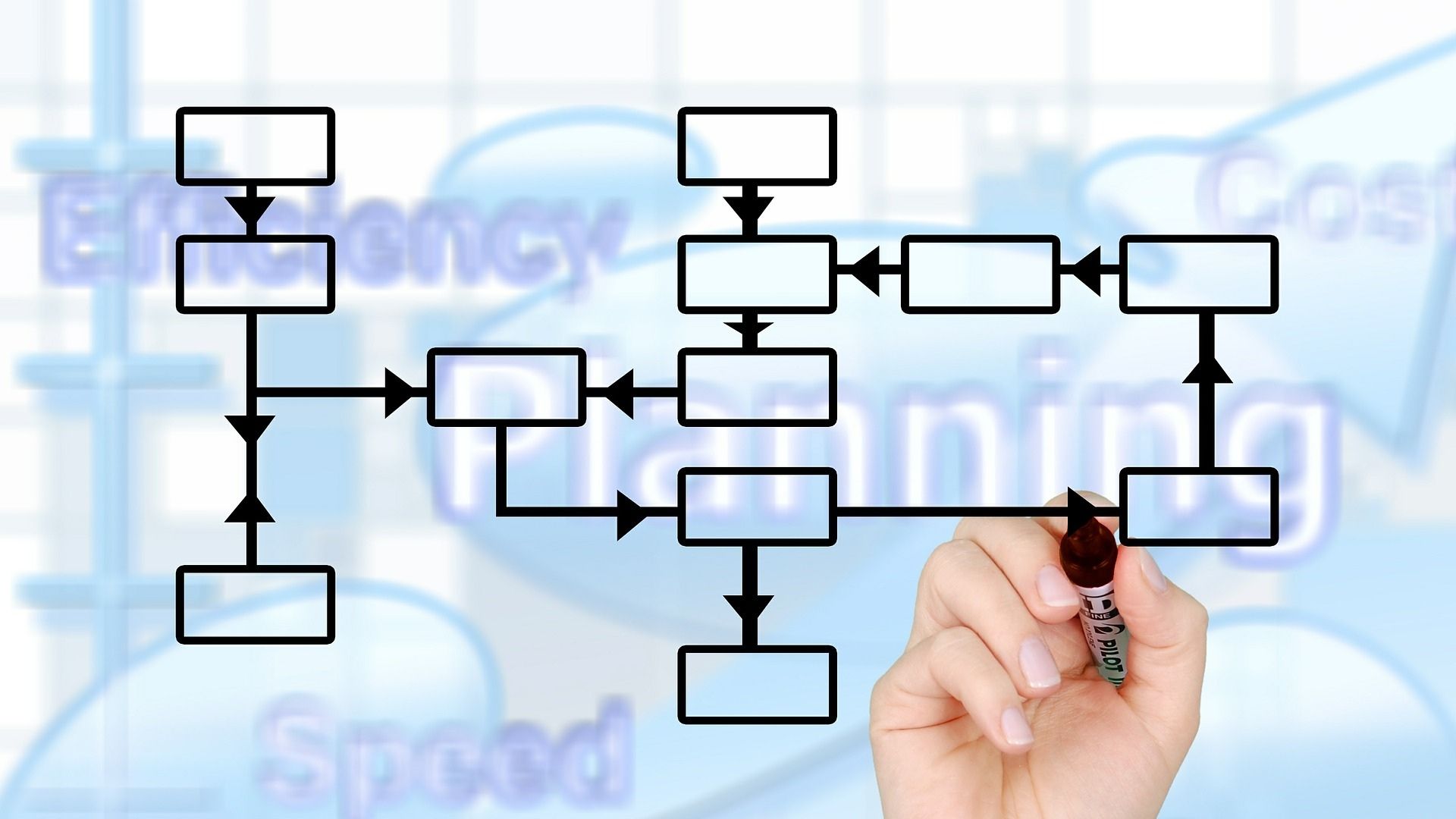 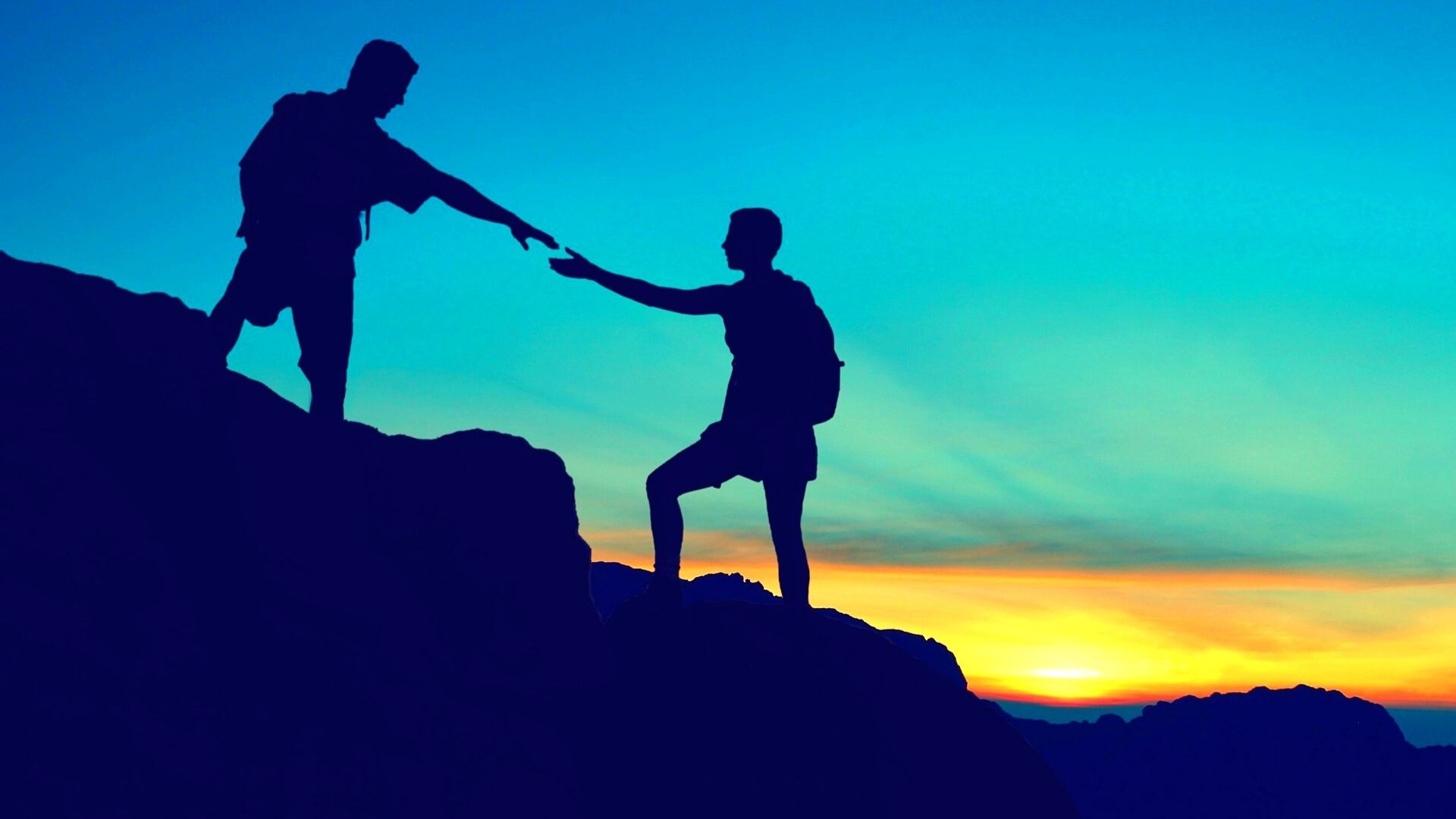 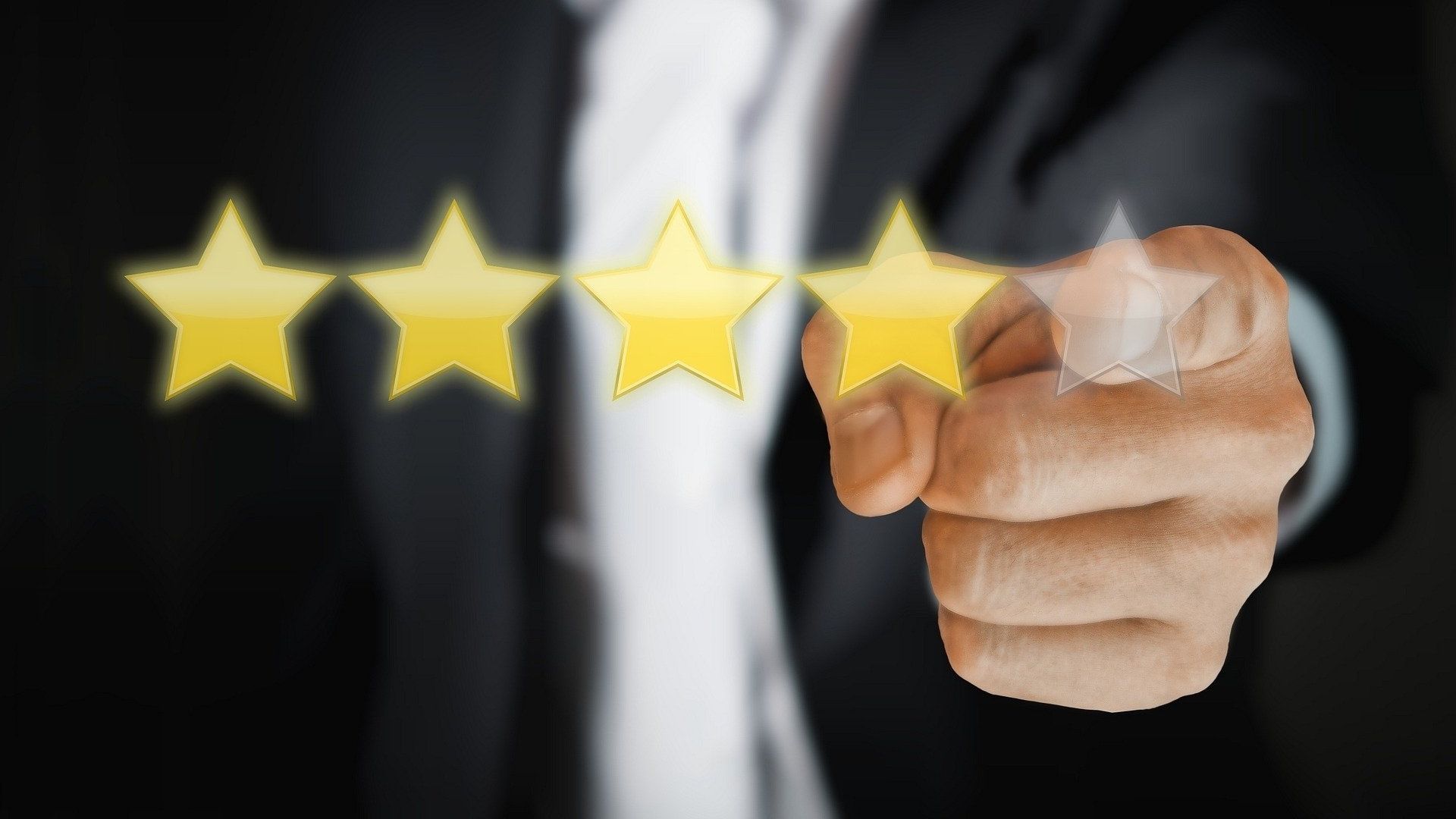