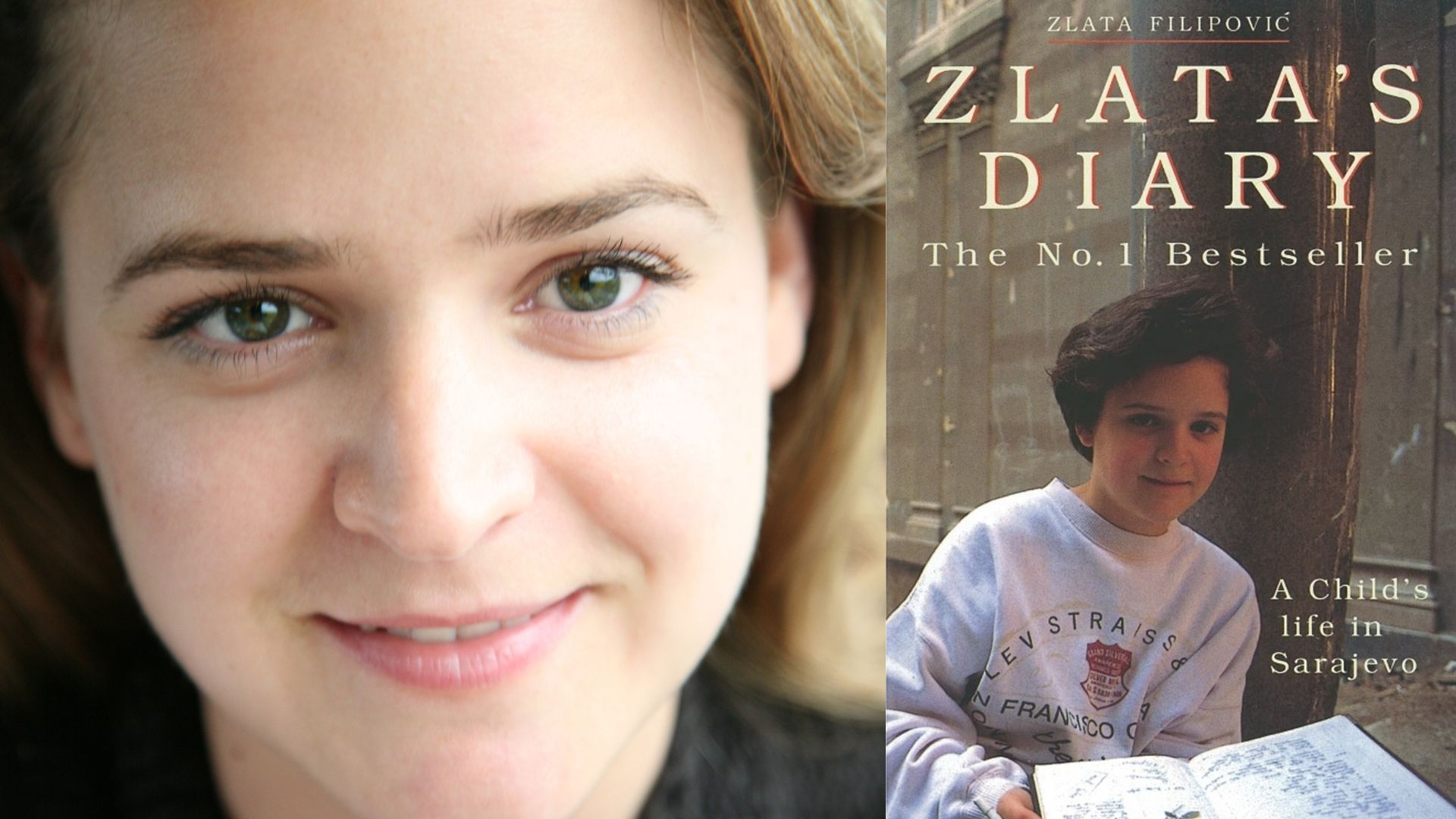 Late in 1991, Zlata Filipovic, a ten-year-old Bosnian girl of mixed ethnic heritage, began keeping a diary. For two years, through the destruction of her native Sarajevo and an atmosphere of incessant fear, she wrote about the mounting atrocities of a war she could not comprehend.

Having read Anne Frank’s Diary of a Young Girl, Zlata decided to imitate her role model by writing to an imaginary friend, Mimmy, about the start of an ordinary school year, piano lessons, and tennis. However, this sheltered, peaceful life soon became balefully dramatic. Rumors of war filtered in from Slovenia and Croatia, and by the spring of 1992, Sarajevo was under siege. Zlata’s entries are filled with details about the hardships of hiding in basement shelters; contending with shortages of food, water, electricity, and fuel; and trying to maintain a mien of normality while friends go into exile and artillery shells shatter her apartment windows.

The utter ordinariness of Zlata’s impressions is what makes her diary heart-rending. In one section she notes that the streets are full of abandoned purebred dogs. In another, she realizes that since the war began, she has outgrown her clothes. She is torn between pleasure and guilt as she discovers a whole new wardrobe in an apartment vacated by her neighbors. Her report of a canceled field trip to a concert is matter-of-fact; since there would be 10,000 children there, a teacher fears that some group might plant a bomb or take them all hostage. Zlata’s writing is engaging and compelling as she tries to keep her spirits up. Only occasionally does she sound disconsolate, as when her friend Nina is killed by a shell.

Zlata grows from an innocent child to a maturing adolescent during the course of her diary. She begins self-consciously as a little girl confiding all to her “best friend”; by the end of her memoir, however, she has become perceptive and even audacious, as when she scornfully comments on politicians:

It’s a war between idiots. … Ordinary people don’t want this division because it won’t make anyone happy, not the Serbs, not the Croats, not the Muslims. But who asks ordinary people? Politics only asks its own people.

The existence of Zlata’s Diary first became public when parts were published in a Croatian edition by UNICEF, the United Nations Children’s Fund. Months later, a French photographer took a copy of the diary to Paris, where an interested publisher pressured authorities into helping Zlata and her parents immigrate to France. The book was an instant best seller in France and the United States, and some of the profits from its sales have been donated to war relief. 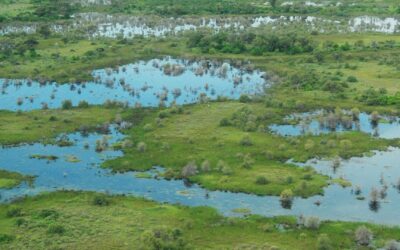