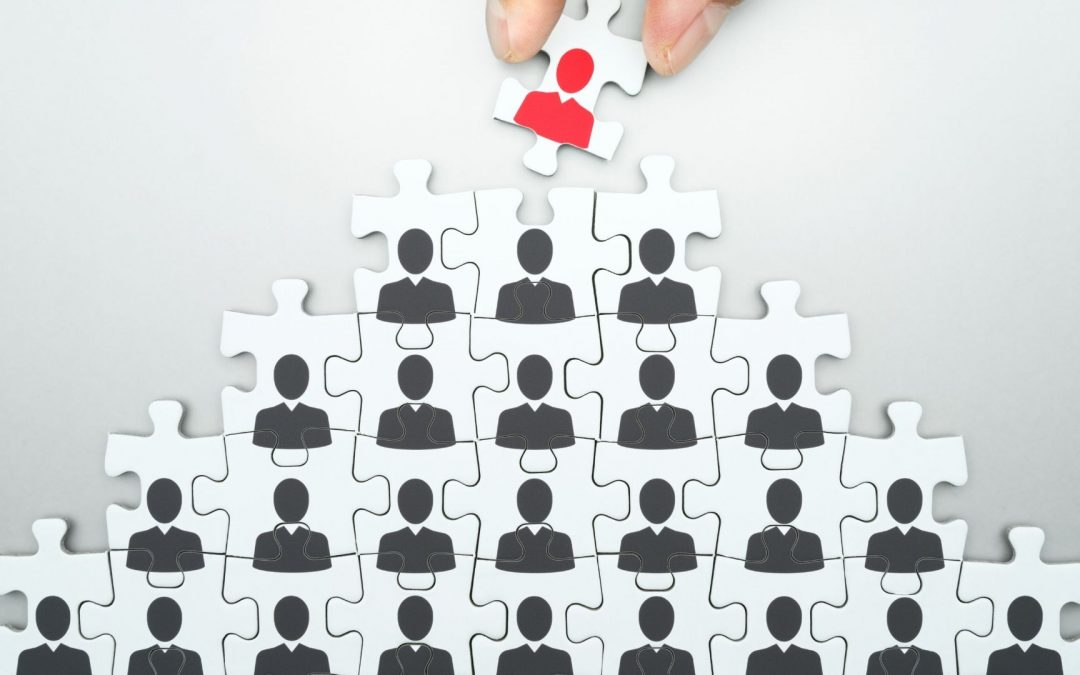 I wonder what the difference is between the ones stealing your rights, the ones overlooking and yourself. The ancients used sheer force to shut up freedom, what have new leaders learned besides force? Something stronger. Create an illusion and make everybody look up and have them believe they can reach the top by the sweat of their eyebrows and the strength of their backs alone. Instead of being a target everyone wants to get; now you are a target everyone wants to get to. You have become an icon — kings of old would never have dreamed of such a feat. It did not occur to them to throw the crumbs on purpose and let the dogs approach instead of pushing those strong guards away. King of old would never have dreamed of domesticating their subjects the way it is done today.

New world is carved a pyramid,
easy to fend off climbers and looters—
though hard to know who’s robbing whom,
hard it was to classify before
too many categories and classes
now contracted only down to two,
the ones on top and everyone else
stepping on each other to reach the top—
like two fellows drowning
to survive, each is ready
To drown the other;
watch those all the way up
like a pride of lions,
only they do not need to hunt
just pick up in the great battle the fallen,
and the battle will never stop;
only the ones that last long enough
to be the vultures of faded glory
may earn a place at the table—
the banquet is made of flesh and blood,
you cannot be vegetarian
or an animal lover, for only predators
are allowed to eat from the master pot—
make no mistake you will never be
better than a well-trained hound
to bark at request and bite on command.

Who is to blame? I wonder,
the king who crowned himself a king
and claimed lordship for all his kin?
the subjects who forfeited their rights
to be human like everyone else,
forsaken all wild open land,
all the hills and mountains
the green plains and their wonders
for one single pyramid?
it does not fit all people
except as a tomb—
pile up all the bodies
worship the one owning the room;
this is the only true god—
the god of the pyramid,
the one sitting on top. 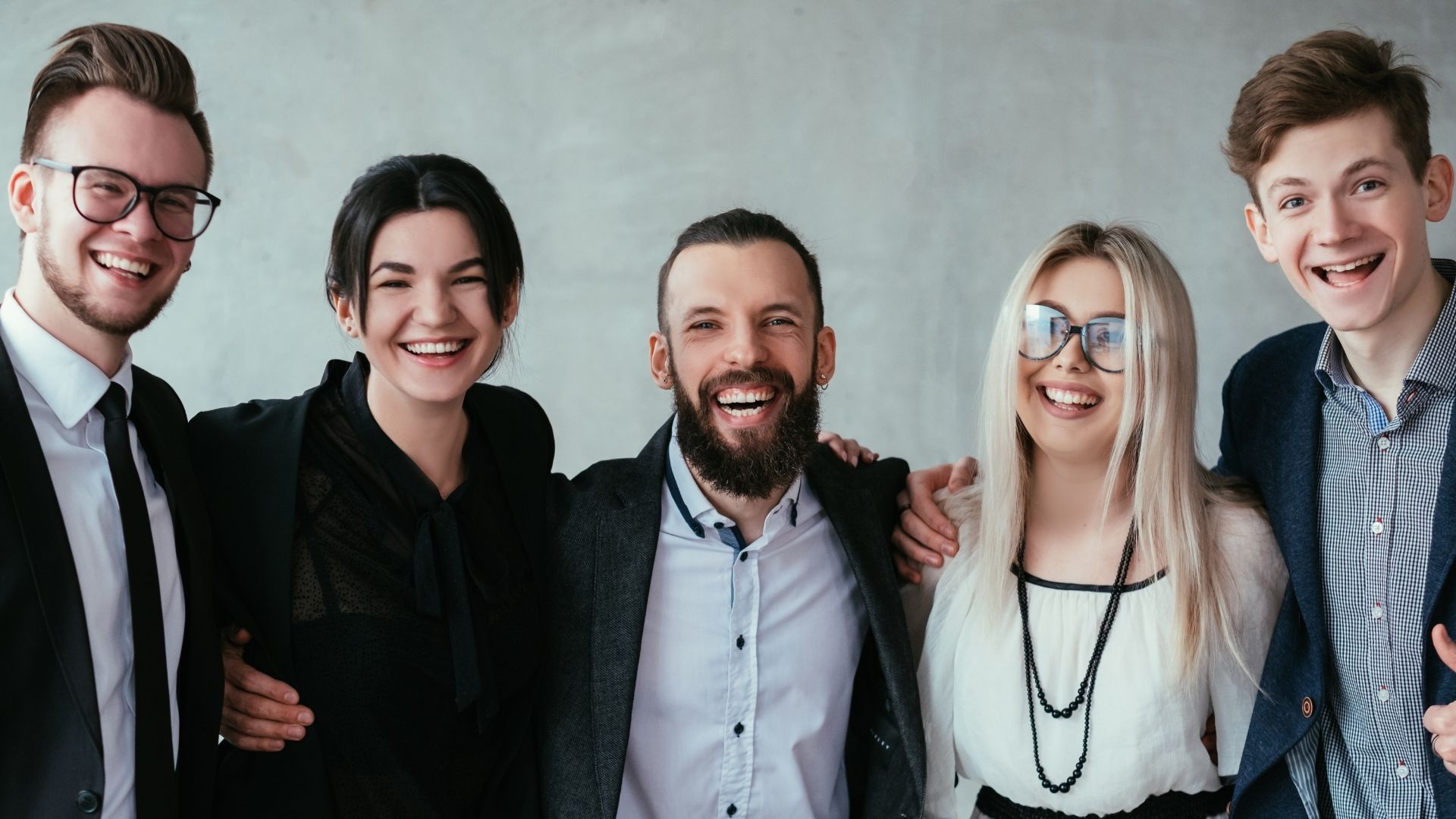 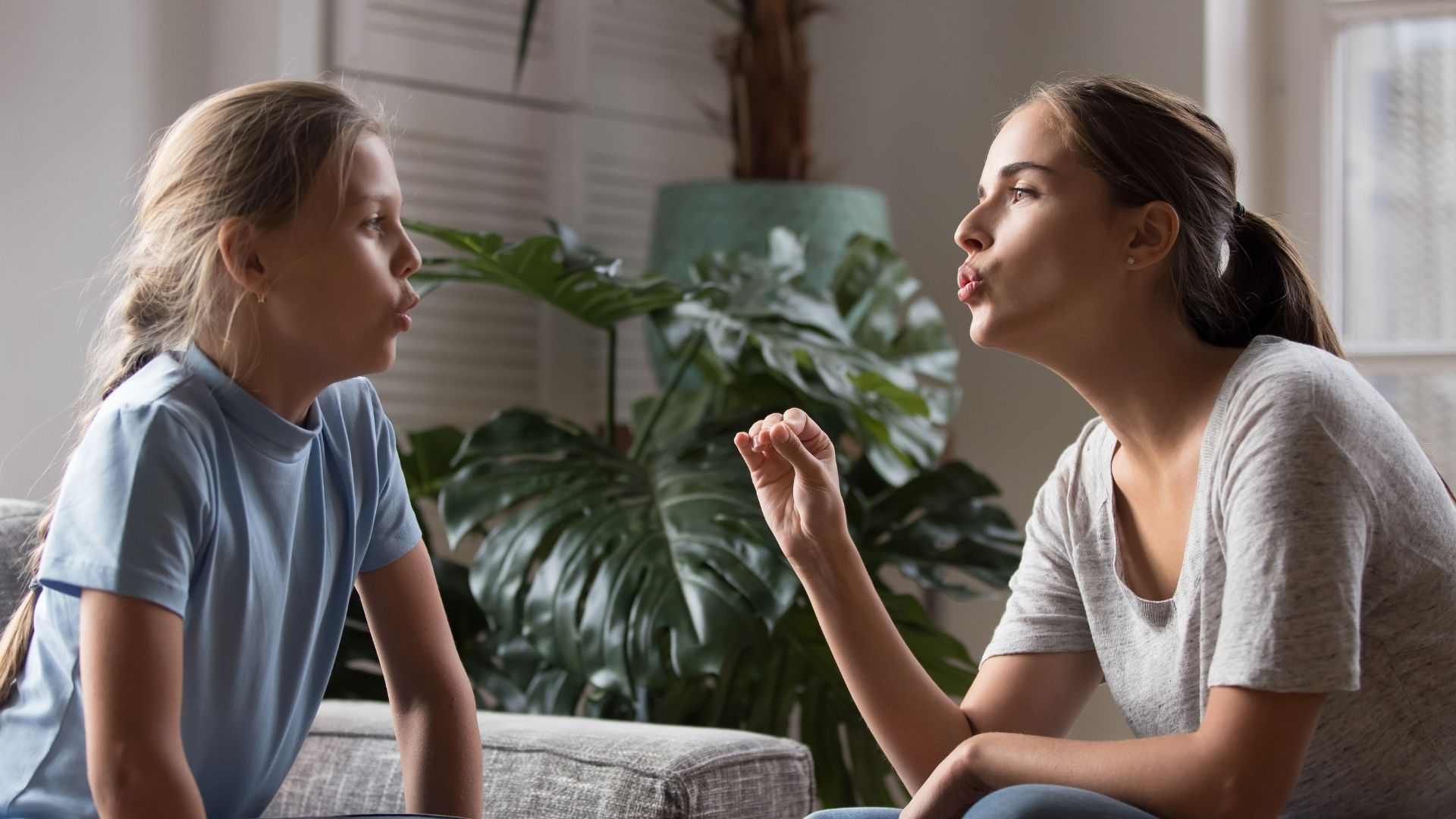 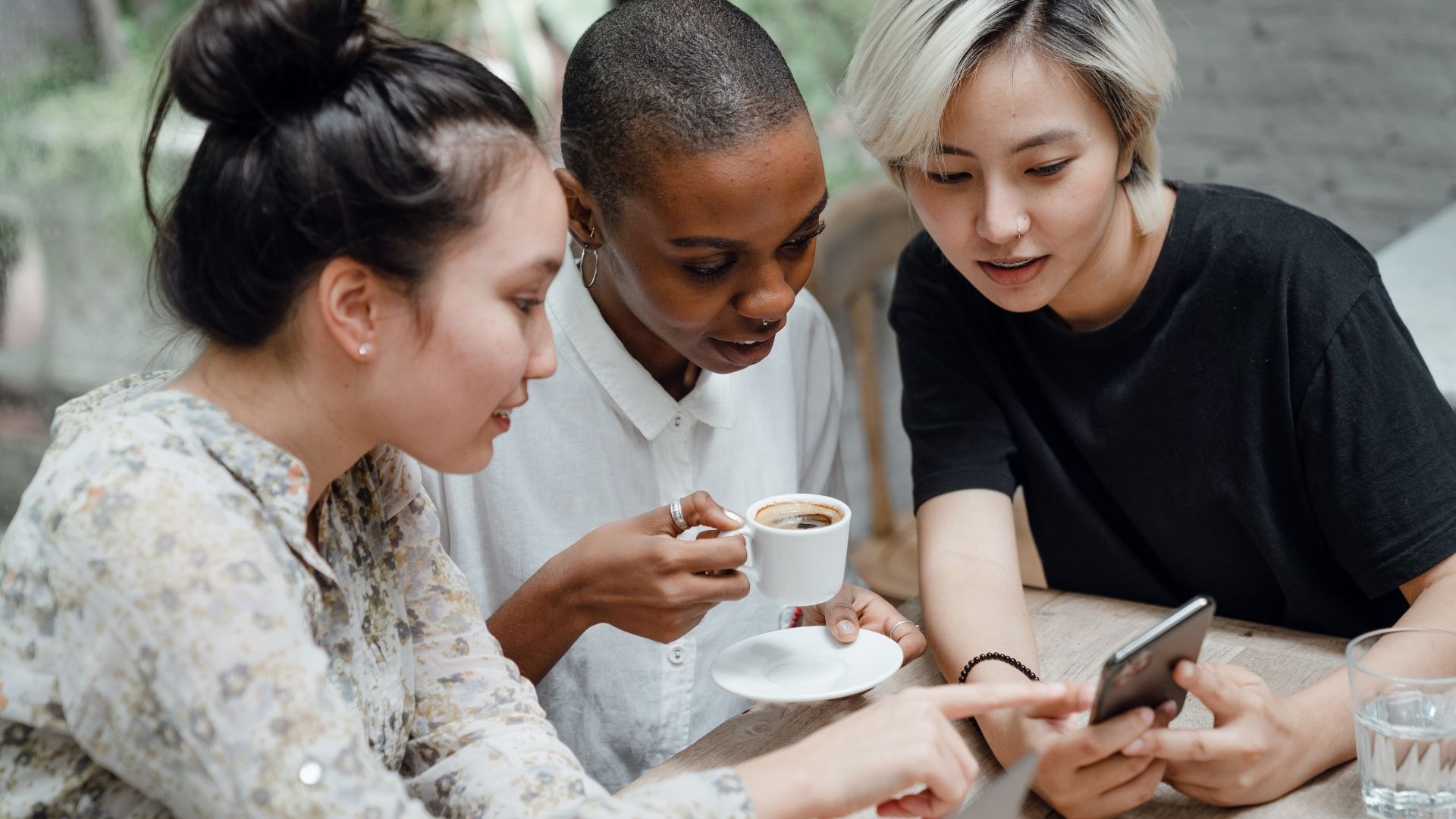