You might be surprised at how priorities go in The Emergency Room, a short story by Danny Ballan from The Antichrist Short Story Collection. Listen to the story in this new Stories episode from English Plus Podcast.

It was getting late, and that night in the emergency room of City Hospital was uneventful. There were a few normal fractures, a man who thought he had a heart attack after a heavy meal, two naughty kids that needed stitches, and a teenage was here after a so-called suicide attempt, in which she took the right dose of non-lethal pills and let everyone know what she would do in time to save her. So, the night was uneventful.

I never thought assigning me to head the night shift of the ER was the right decision, not for a doctor of my caliber, anyway. I have graduated with honors from Johns Hopkins, and I was the first in my class all my life. I felt I had already lost my touch and knowledge for I hadn’t been using them at all down here.

I went to the kitchen to make myself a cup of coffee to help me stand the few hours left in my shift when the miracle I was just asking for happened. I heard an ambulance approaching and then came the sound of chattering that got louder as the man was brought inside.

I didn’t want to raise my expectations, so I continued drinking my coffee acting as if nothing was happening outside, for God knew, I was sick and tired of reviving heart attacks and fixing broken bones; my destiny held more exciting things in store.

The nurse came rushing into the kitchen and spilled the magic words:

“A middle-aged man got his arm smashed by a tree, and…,” she kept on talking, but the first part of the problem intoxicated me. Finally, I had real work to do. My specialization stretched all the way from the shoulders to the fingertips—that night was getting hot for me.

I would rush out of the kitchen, but somehow my legs found a steadier rhythm, and it felt like a conductor on his way to the stage in a theater full of hungry fans just waiting to catch the first sign of him to start an overwhelming applause.

I made my way through the crowd of the chattering nurses and what seemed to be the man’s family, then lay eyes on my masterpiece-to-be. He lay on the emergency table, and I could see straight away that his arm was smashed; this would be a hell of a night for me.

I gave orders around, and I was very proud of myself then, because, for the first time, it felt like I owned the floor, just like performing a killer dance in a club full of beautiful women.

The ambulance worker decided to ruin my night. He thought he might have had the knowledge to tell me what to do, but little did he know the things I had learned about the human arm were more than all his knowledge about everything put together. I ignored the man, and I could see that when he gave up hope of having me listen to what he wanted to say – as if it were of any importance – he talked to the ER nurse. He found someone at his low level to chatter with.

I continued my exact procedures and protocols to make sure the man’s arm would get the best treatment ever, and I was sure that although it looked like a shipwreck, I could make it sail again in no time.

In the middle of my moment I had been longing for, the same nurse chattering with the ambulance worker came close and said:

“I think we should …,” he thought he could tell me what to do, and after being ignored, as he should, he sent the nurse to run his own chores. He cannot have an opinion on the case, not on this one.

I continued following my procedures and protocols in the same way we would have in the States, and here in my third-world country, someone was complaining or thinking he could do it in a better way.

I worked on the arm linking the nerves back, the bones, the muscles, just everything with surgical precision. Oh, I wished my professor had been there to see me. I would have made him proud.

The nurse kept on talking in the background of my symphony, but nothing could interrupt a masterpiece. Little did that poor nurse know of the magnificent work I was doing in that ER in that small-time hospital. I was destined for greater things; I knew it.

Then I realized something was wrong… I had done an excellent job so far and linked too many things back as they were, but the man was not bleeding. I turned back to look at the nurse who was raging like a bull.

“His heart just stopped in the ambulance, and he needs CPR; what the f***** are you doing?” The nurse had been saying those words for some time, but am I to blame for not listening to her? There was a great host of nurses around me, and we all looked at the man, but even I knew it was too late. 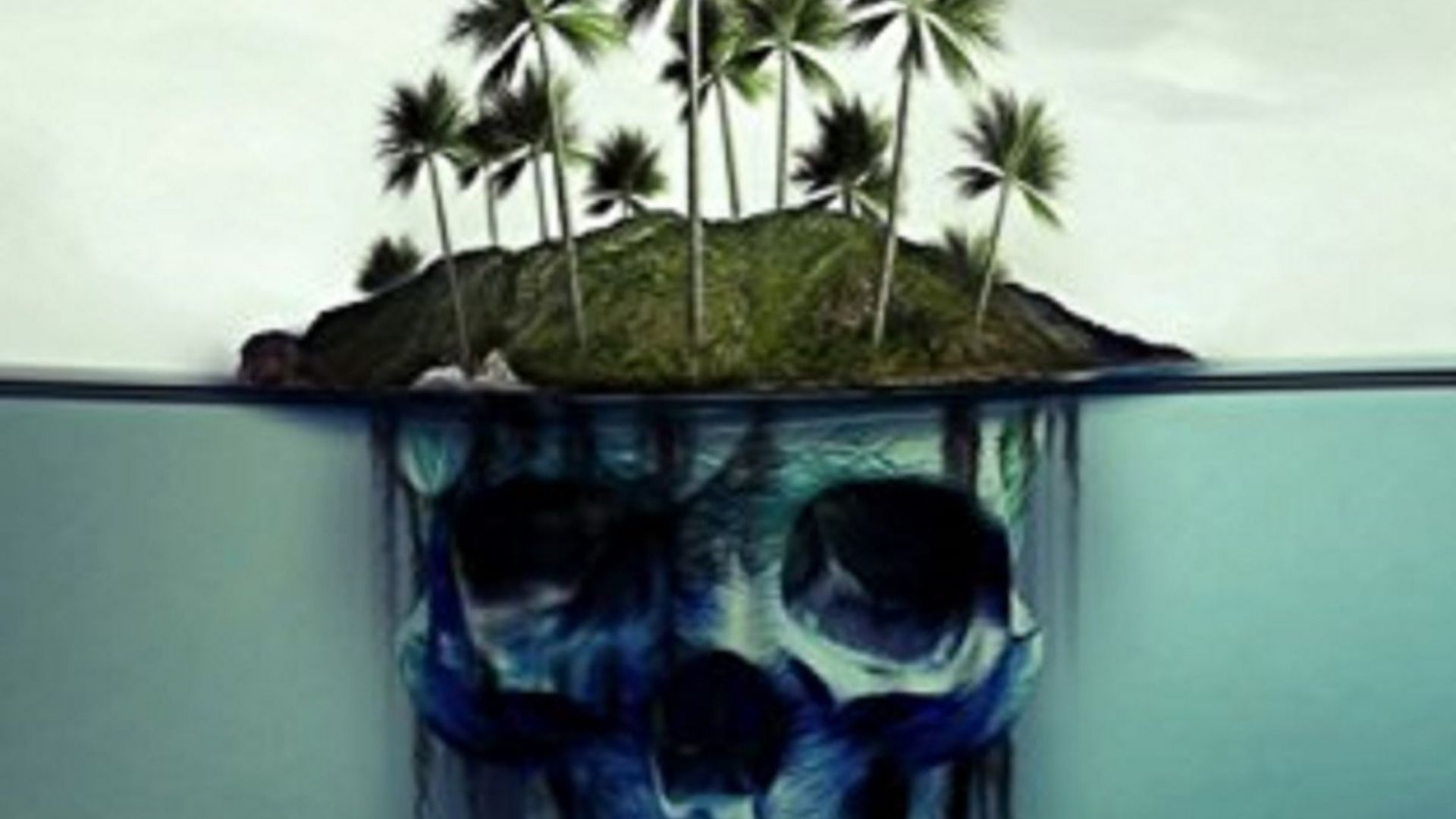 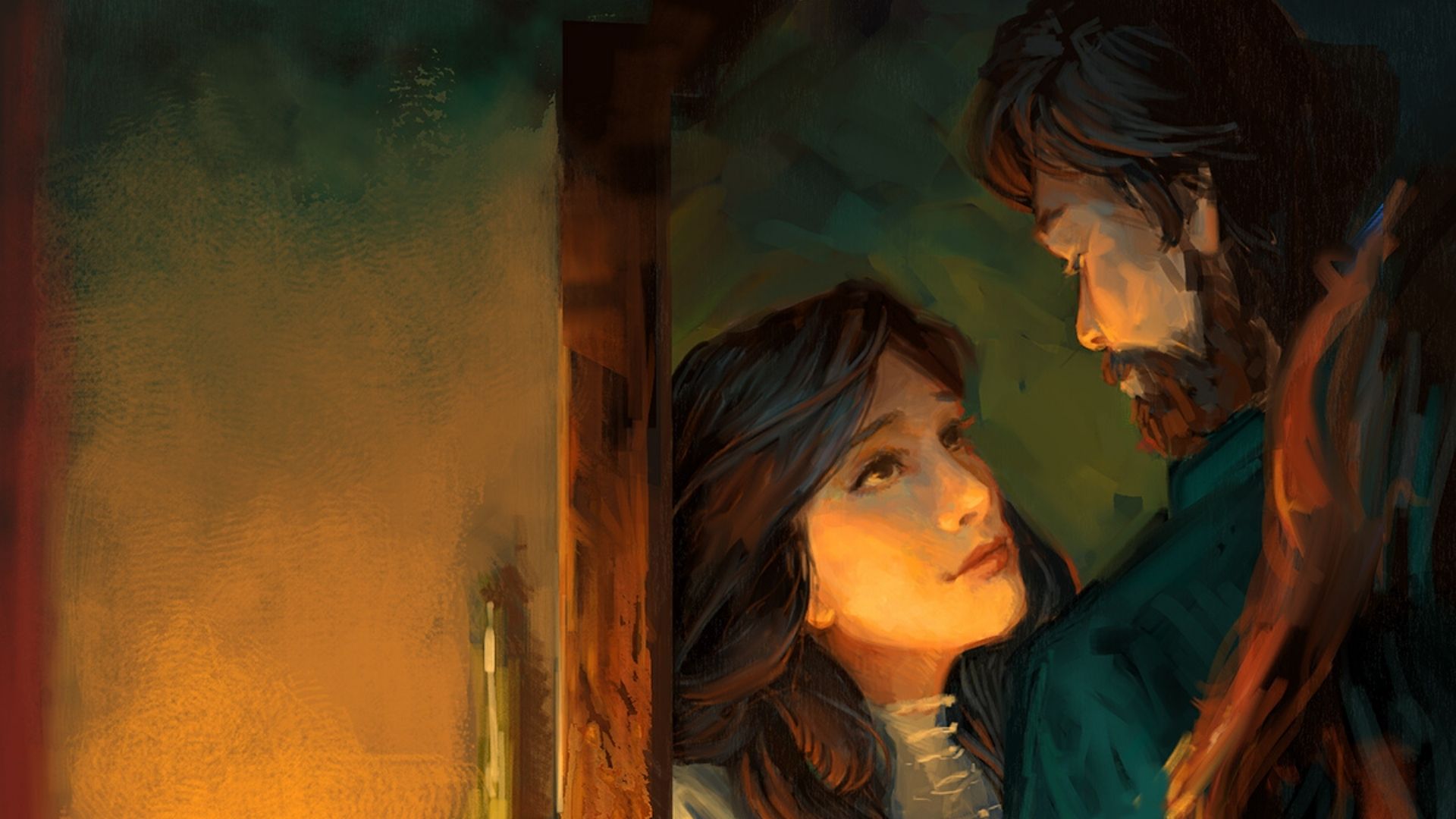 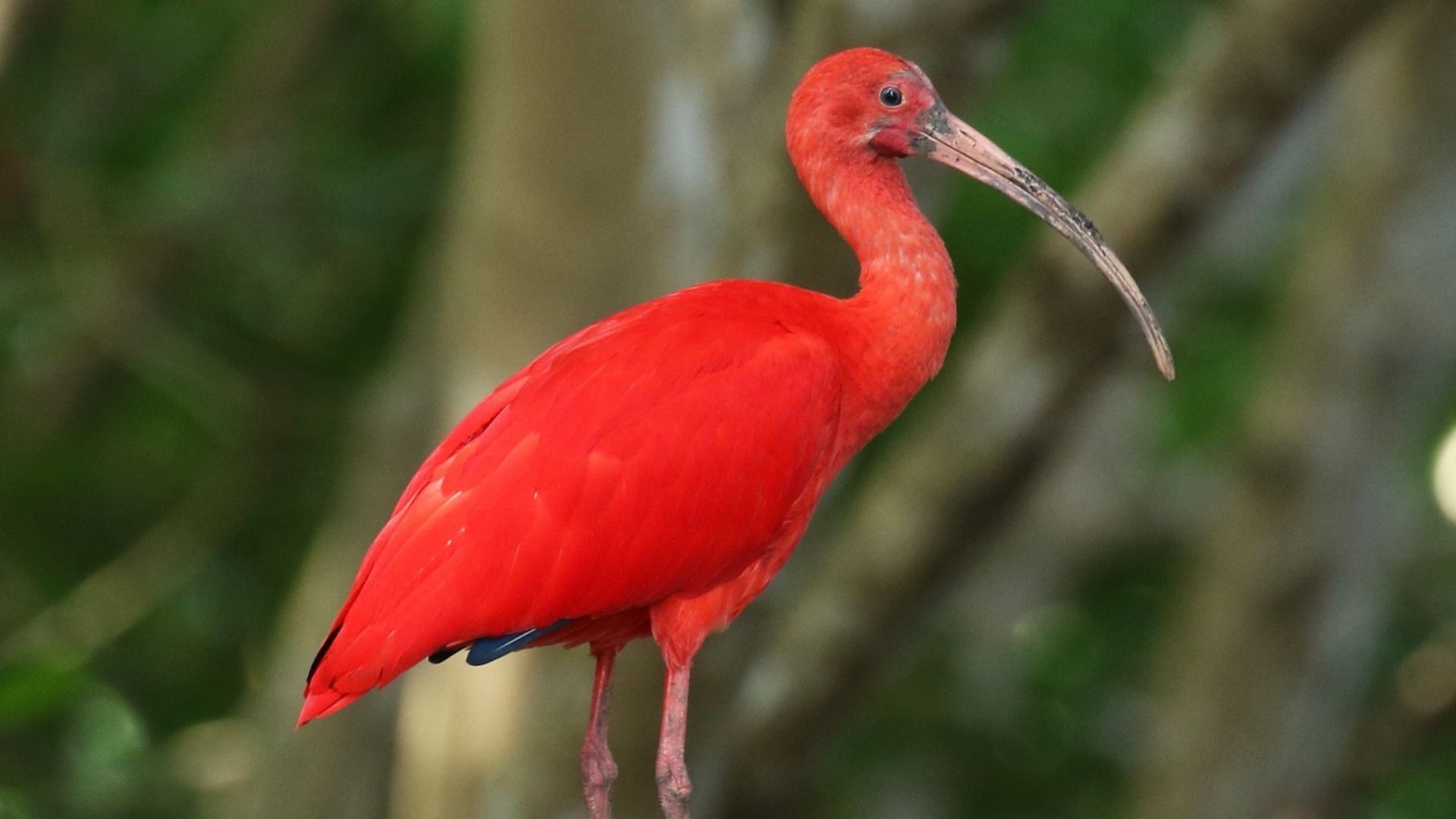 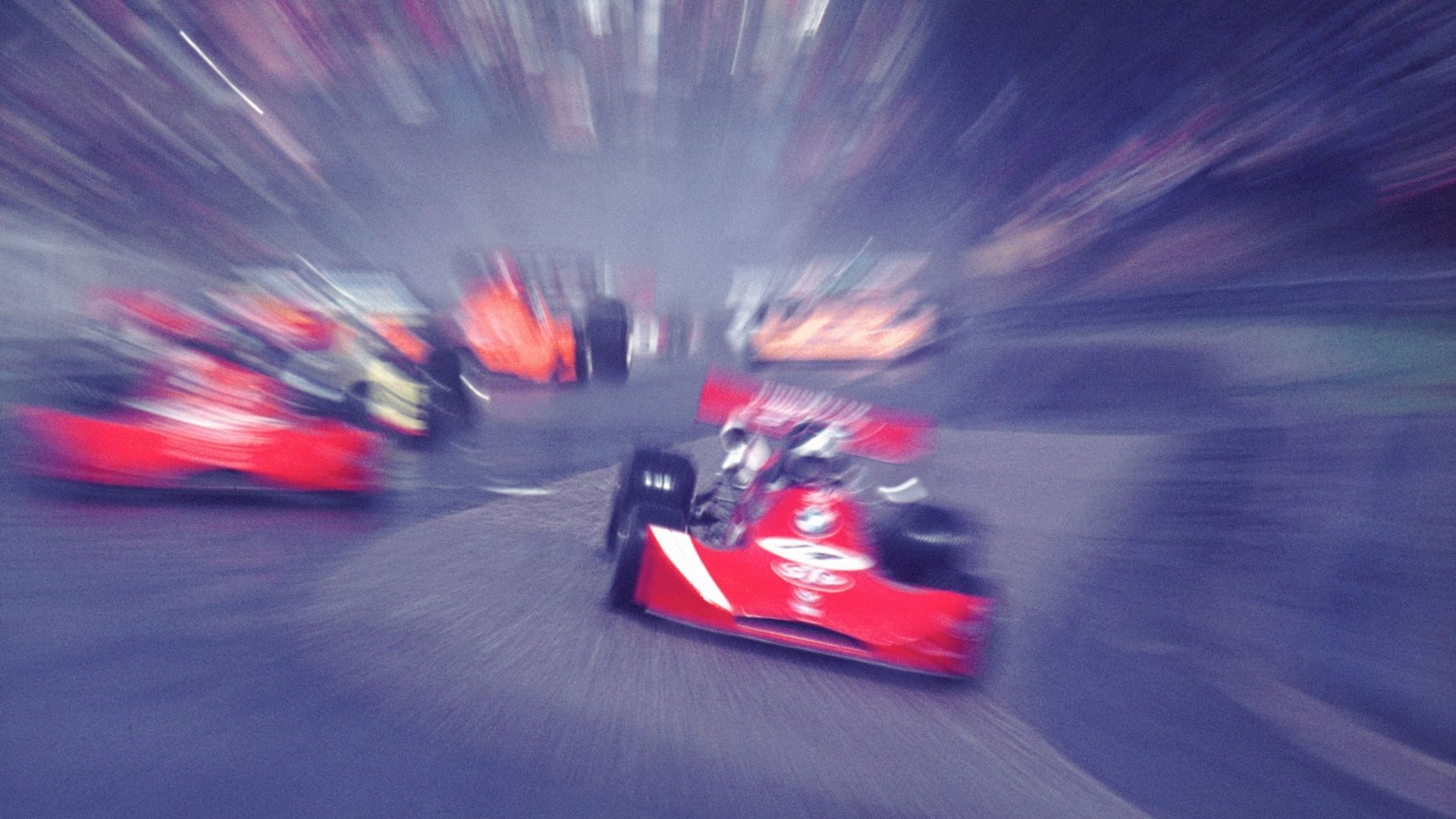 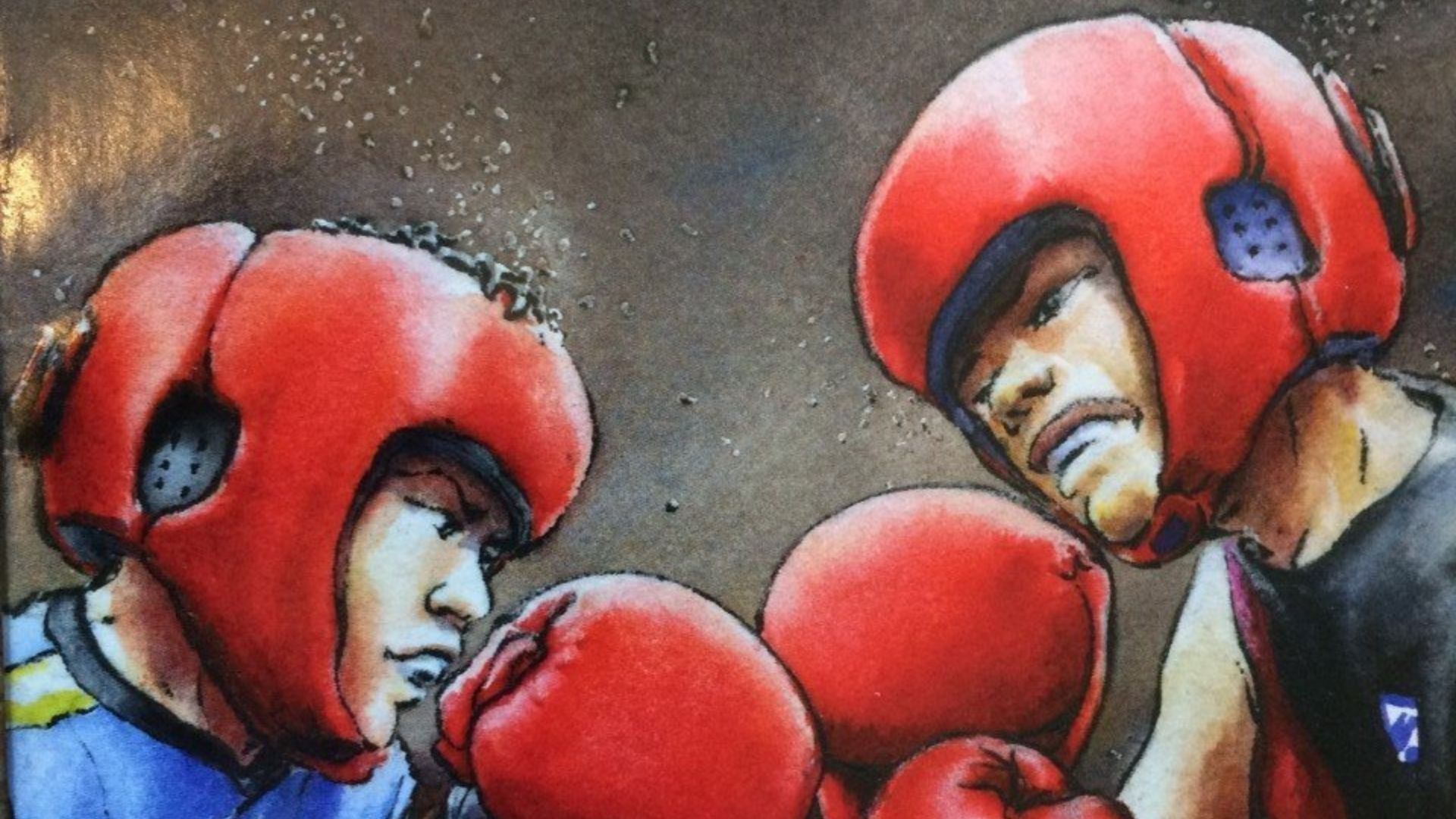 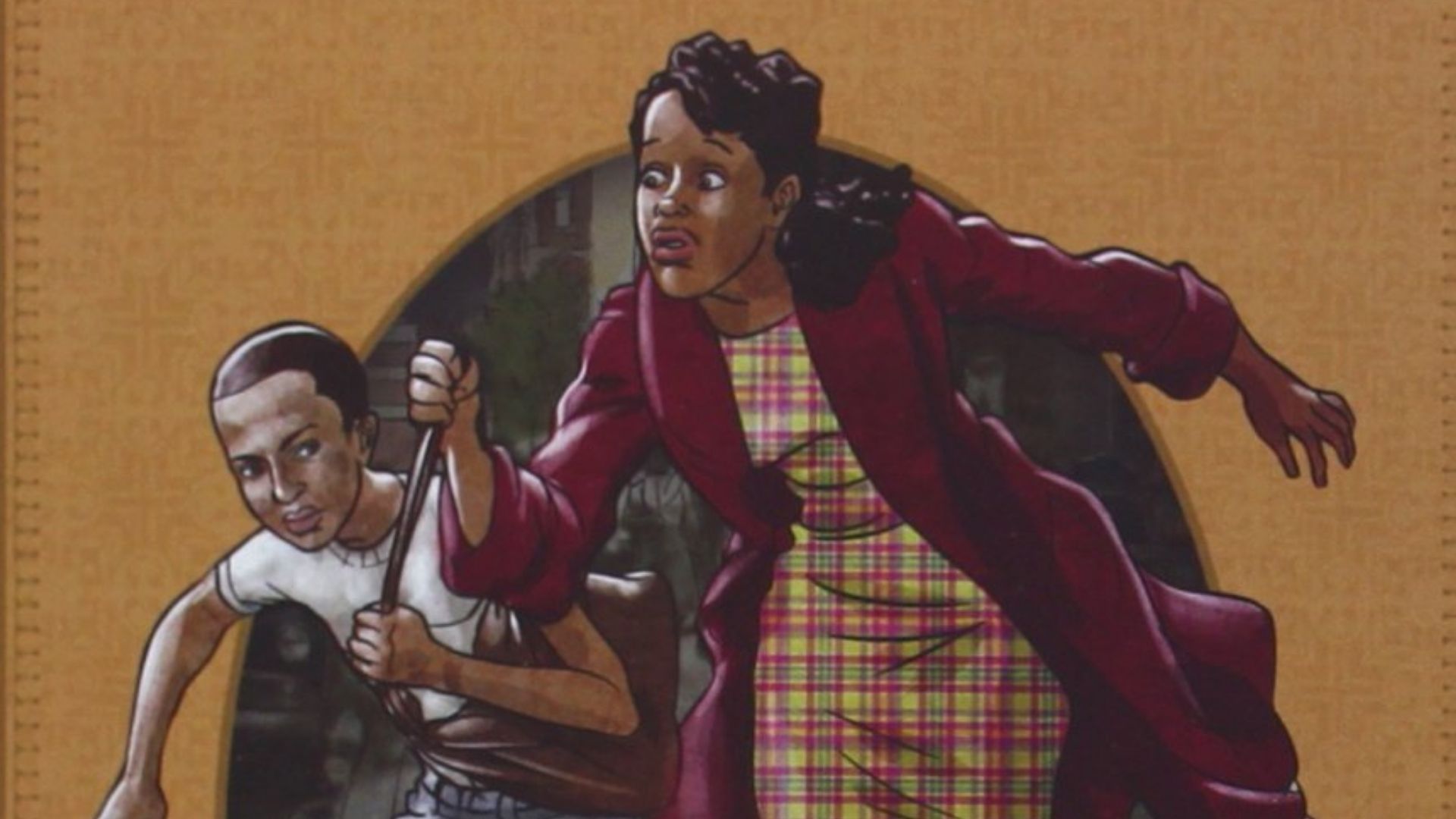