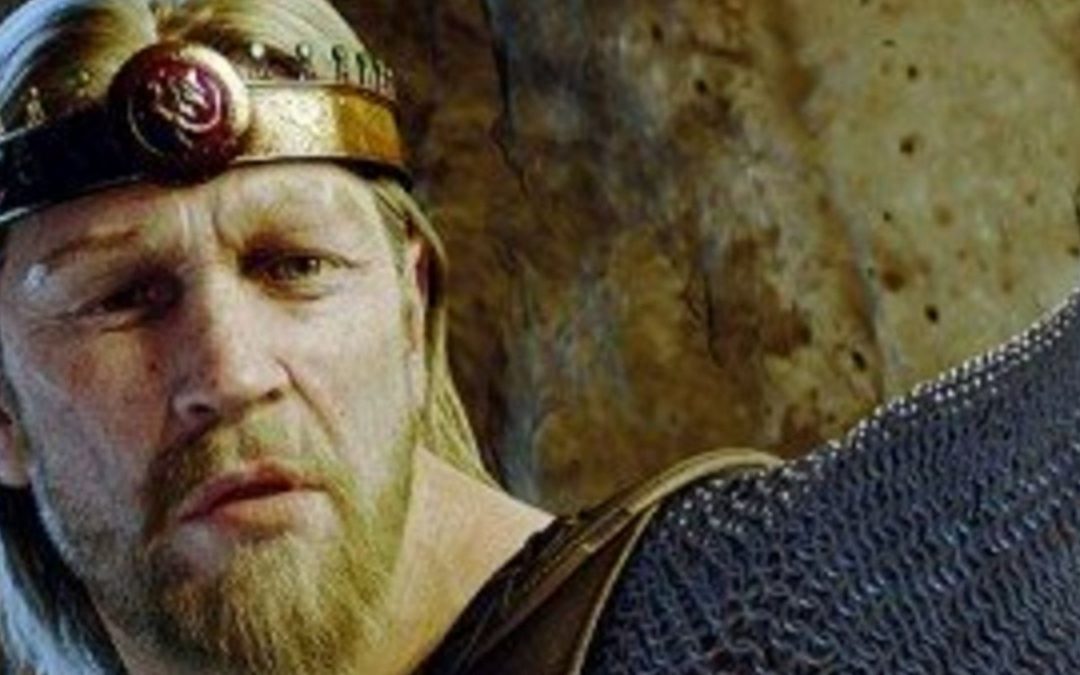 In this Myths and Legends episode, you will learn about the story of the hero Beowulf, his fighting the monsters Grendel and his mother, and the dragon in the second part of the epic.

Beowulf, an Anglo-Saxon epic poem, the most important work of Old English literature. Although the date of the poem is unknown, the earliest surviving manuscript is believed to date from the late 10th century. The manuscript, written in the West Saxon dialect, is in the British Library in London. On the basis of this text, Beowulf is generally considered to be the work of an anonymous 8th-century Anglian poet who fused Scandinavian history and pagan mythology with Christian elements.

The poem consists of 3182 lines, each line with four accents marked by alliteration and divided into two parts by a caesura.

The somber story is told in vigorous, picturesque language, with heavy use of metaphor; a famous example is the term “whale-road” for sea. The poem tells of a hero, a Scandinavian prince named Beowulf, who rids the Danes of the monster Grendel, half man and half fiend, and Grendel’s mother, who comes that evening to avenge Grendel’s death. Fifty years later Beowulf, now king of his native land, fights a dragon who has devastated his people. Both Beowulf and the dragon are mortally wounded in the fight. The poem ends with Beowulf’s funeral as his mourners chant his epitaph.