Gods and Heroes | The Afterlife 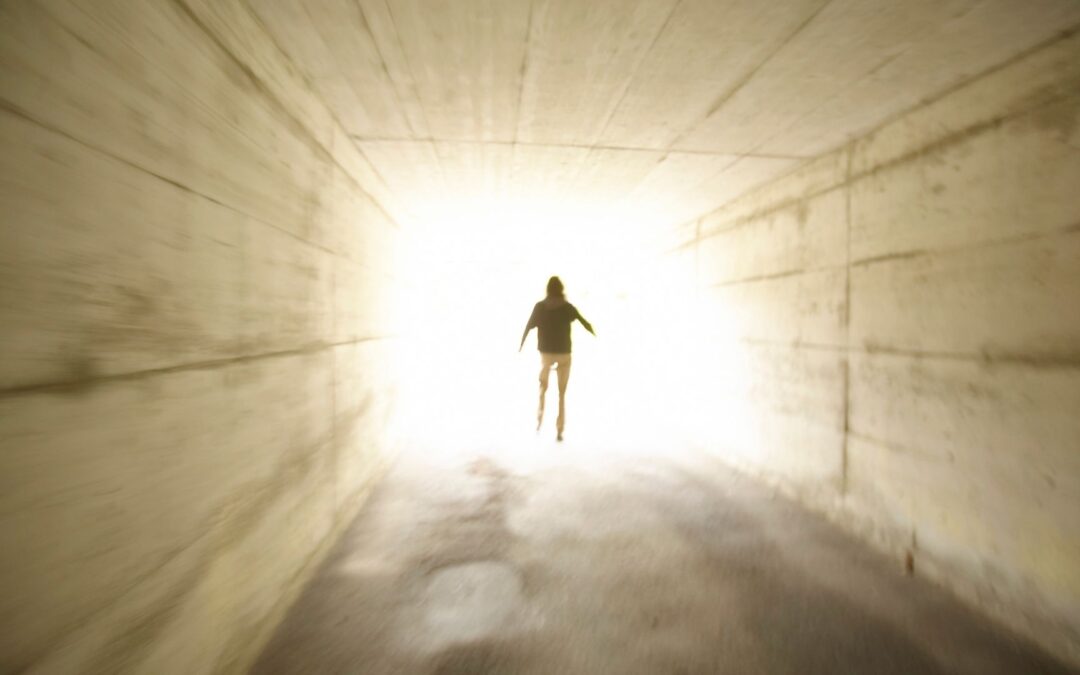 Learn about the different beliefs people have for the afterlife, especially from myths and legends in a new Gods and Heroes episode from English Plus Podcast.

0:03
Welcome to an you English plus episode. This episode is all about gods and heroes, or what I used to call earlier myths and legends. In our gods and heroes episodes, we will talk about mythical heroes and even heroes from real life. And some of them I will have to say are kind of legendary. But the stories are always exciting. And in this episode, we will talk about the afterlife. So are you interested yet? Join me in this episode, and we will talk about the afterlife as seen in mythology, history and more. Don’t forget that you can find the transcript on my website English plus podcast.com. And better yet, if you are a patron, you will get exclusive Episodes Series and resources to take your English and learning to the next level. Now why listening to the episodes is great and it will help your language and knowledge a lot those resources I provide to my patrons are also very good to take it to the next level because remember, it’s not only about listening, but if you’re here just to listen, you’re more than welcome. And we will talk about the afterlife in today’s gods and heroes episode. So again, if you want to see the transcript, take the link you can find in the description of the episode and go to my website English plus podcast.com. And now without further ado,

18:01
talking about some beliefs, you might believe in some of them. And I totally respect your beliefs, whatever they are, we’re just here to share those beliefs with the world. You may believe in some of the things I said You may not believe in any of that. But it is a rich cultural thing that we all need to know because it doesn’t matter what you believe, or you don’t believe what really matters is that you understand people’s beliefs, and you will have to respect them no matter what they are, no matter how hard you disagree with them. At least that’s my personal opinion. I hope you agree with me on that even if we have different beliefs, especially about the afterlife, we should respect each other just like we respect each other’s opinions on anything else. Anyway, now let’s talk about the afterlife. In context, religions throughout the ages have included a belief in an afterlife. In some cultures, the afterlife is regarded as a place of pleasure and joy. In others it is a gloomy shadow of earthly existence, a slow fading away or a remote and unknowable realm. expectations about the organization of the afterlife also differ. In some societies, everyone is thought to meet the same fate. In others, people are believed to take different paths depending on how they conducted their earthly lives. Sometimes a judgment by a deity determines the individual’s final destiny or what will happen to them. Varying visions of the afterlife reveal much about each culture his hopes and fears for the afterlife, and often contain lessons about how people should live. Generally, religions have rules, laws, commandments or philosophies that ordinary people must follow in order to obtain a good afterlife. Hindus and Buddhists for example, believe in rebirth and follow the law of karma karma, which in the original Sanskrit language means actions refers to the good and bad acts an individual performs during his or her many lives and the effects or consequences of those acts for future lives. Karma does not depends on the judgment of a deity but is a rational law of nature that simply accepts that humans are responsible for their behavior and will reap the consequences of their actions in their after lives. The Law of Karma provides a positive incentive for individuals to do good acts since they can shorten the number of rebirths. They must endure and more quickly achieve nirvana or liberation from rebirth and unity with the divine. In contrast, Christianity presents a linear notion of life and death, which occur only once for each human. In this view, humans have only one chance or lifetime to either be rewarded or punished, and Christians must abide by the 10 commandments in order to achieve a good afterlife. Upon death. Individuals will be judged by a deity and assigned either to heaven, hell, or purgatory. Christianity emphasizes punishment and judgment and the fear of hell is a strong motivator for many to avoid sin and its consequences. Now, how about the afterlife in art, literature and everyday life? The idea of the afterlife is a common subject in art and literature. Even in modern times, literary views of the afterlife are not limited to religious texts. Dante’s epic about Catholic afterlife The Divine Comedy, for example, is one of the most well known pieces of literature of all time. In it. The author offers views of three different destinations in the afterlife, Purgatory, Heaven and Hell. More recently, the Alice Siebold novel The Lovely Bones offers a description of the heavenly world the

21:35
main character occupies after she is murdered. Painted depictions of the afterlife were common throughout Europe during the Middle Ages and the Renaissance. One of the most famous paintings of the afterlife is the Garden of Earthly Delights by Hieronymus Bosch. The painting, which is made up of three panels shows the vision of hell in its third panel, the subject of the afterlife is a popular theme in movies and television shows as well. movies such as defending your life of 1991, and what dreams may come in 1998 present unique visions of the afterlife while the television show Dead Like Me, 2003 centers on a group of undead Reapers who have been chosen to escort the souls of the soon to be dead to the next world. And now at the end of this episode, I have something for you to consider. Think about maybe research read more about it. And for my patrons, we can discuss it in the private discussion group for my patrons. But of course, it’s for everybody to think about now many people who have had near death experiences injuries or traumas that cause their bodies to die for a short time claimed to have seen the afterlife. Now doctors try to explain these experiences as delusions caused by various chemicals in the brain, using your library, the internet or other sources. Find out more about what people who have had near death experiences, reports, seeing and feeling and find out more about how these sensations are explained by doctors then write your own conclusions are these people glimpsing the afterlife or not? Remember, you are allowed to believe whatever you want to believe. And as for myself, I honor and respect any belief anybody has anywhere in the world. And remember, the beauty about us as species is that we are different. We don’t believe the same things. We don’t see the same things. We don’t explain things the same way. That’s the beautiful thing about us. That’s why we’re not exactly like animals, right. But apart from that, that was everything I wanted to share with you. In this episode. I hope you enjoyed the topic I chose for today’s episode. And for those of you who were kind of afraid, don’t worry, we’re just talking about a cultural thing. You might believe that none of that will happen, you might believe that only good things will happen. And no matter what your beliefs may be about the afterlife, I wish you all a long and happy life. And you can worry about the afterlife later. So don’t forget that you can find the transcript of this episode on my website English plus podcast.com. You can use the link in the description that will take you to the custom post I created on my website. And for those of you who would like to take it a step further you can become patrons and unlock a world of learning opportunities including exclusive audio series English plus magazine, the private discussion group on Discord and much more if you decide to become a patron. All the links you need are in the description of the episode. What are you waiting for? Take your English and learning to the next level

24:35
and never stop learning with English plus podcast.com. Thank you very much for listening to this episode. This is your host Danny. I will see you next time.