English Express | The Difference Between Classic and Classical 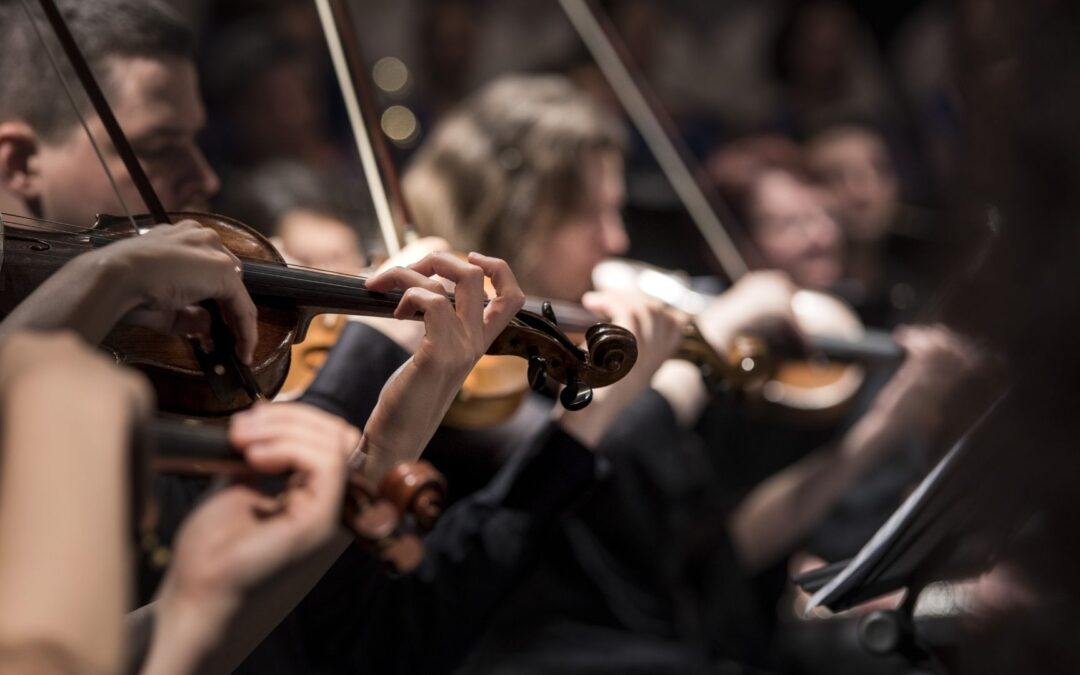 [00:00:32] Welcome to a new English Express episode. In this episode, we will talk about the difference between the words classic and classical, so it is a usage tip obvious. But it can really get confusing and you will need to know about this difference. You can find a transcript on my website, englishpluspodcast.com.

[00:00:51] You can find the links in the description of the episode. And now, without further ado, let’s talk about the difference between classic and classical.

[00:01:04] So let me start with classic. Classic can be used as an adjective. A classic example of something has all the features or characteristics which you expect something of its kind to have. For example, we say this statement was a classic illustration of British politeness, or it is a classic example of the principle of less is more..

[00:01:28] That is classic being used as an adjective. And remember a classic example of something has all the features or characteristics which you expect something of its kind to have. Classic is also used to describe films or books which are judged to be of outstanding quality. So we can say, for example, one of the classic works of the Hollywood cinema or Bernon’s classic analysis of Spanish history.

[00:01:53] But classic can also be used as a noun. A classic is a book which is well known and thought to be of a high literary standard. For example, we had all the standard classics at home, so classics. Here it is used as a noun. And classics when we use it with an S like that, it is the study of the ancient Greek and Roman civilization, especially their languages, literature and philosophy.

[00:02:38] What about classical? Well, classical is different. Classical music is music written by composers such as Mozart and Beethoven. Music of this kind is often complex in form and is considered by many people to have lasting value. For example, I spent a lot of time reading and listening to classical music, or we can say classical pianists, but that’s not everything about classical.

[00:03:25] I hope I cleared the confusion you might have when you want to choose between these two words. That was everything I wanted to share with you in today’s English Express episode. Don’t forget to visit my website, englishpluspodcast.com, not only for the transcript of this episode, but you can check the great learning opportunities you can find there.