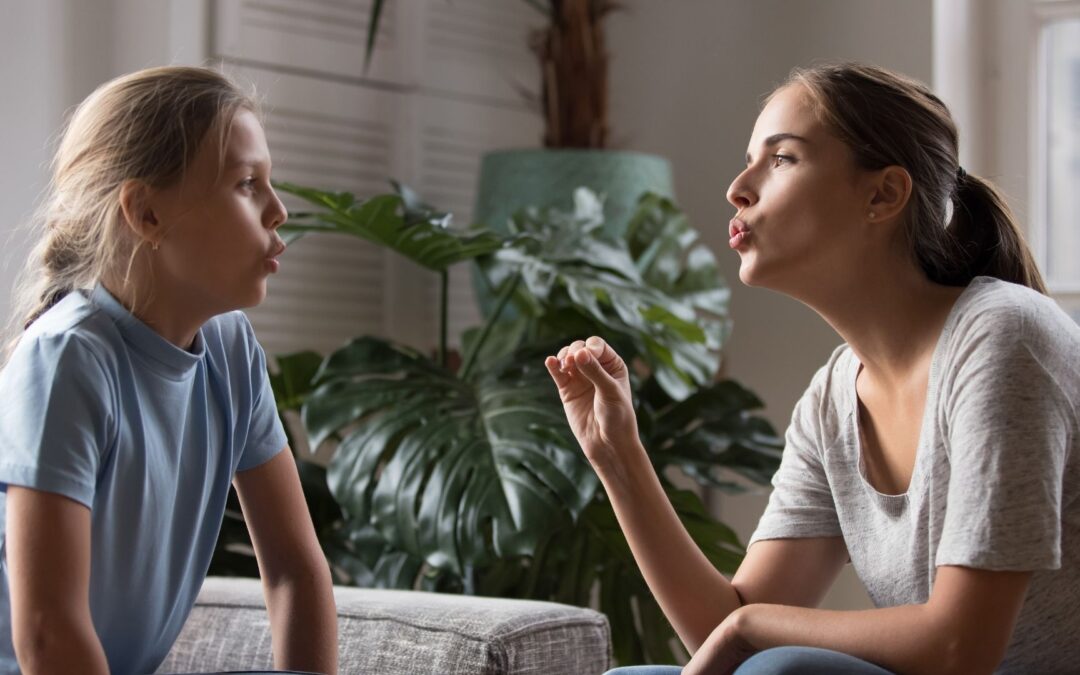 Learn how you can make your pronunciation and accent better by reducing the sound of in, an, and in a new English Express episode—a podcast from English Plus Podcast Network.

[00:00:00] Danny: Welcome to a new English Express episode. In this episode, we will talk about reduced sounds. So it’s about pronunciation and accent. Exciting, no? And we will focus in this episode on reducing the sounds of In, an, & and you can find the transcript on my website, englishpluspodcast.com. And now, without further ado, let’s talk about how we can reduce the sounds of, In, An, & And.

[00:00:34] So let’s start first with In. Now in is a preposition. You all know that when we say something, it’s in the bag. What’s wrong with that? Nothing’s wrong, of course. And remember, as I usually say in our pronunciation and accent episodes, it is not wrong to pronounce them in their full pronunciation. You don’t have to reduce them.

[00:00:52] It is not obligatory. It is not something that is wrong, not at all. But if you want to sound more natural, you will need to reduce the sounds of these small words. Now, for example here, I just said it’s in the bag now. Unless you are trying to stress that it’s in the bag. I told you a thousand times and you keep asking me where is it?

[00:01:59] Don’t stop by saying, for example, I’ll be back ‘n…. a minute. That will ruin the whole thing. You should say it all together. You should liaise it. You should connect it all together to sound natural. If you stop, it’s going to sound very strange and you don’t wanna do that. If you’re still having problems with this, it’s better to give it the full pronunciation.

[00:02:18] If you can’t do it yet, give it the full pronunciation when you practice and you can reduce the sound properly and say it all together at the same time, just do it this way. It will sound a lot more natural, and it will give your pronunciation and accent an edge. I’ll be back in a minute. This movie, who’s in it?

[00:04:01] I’ll be there in ‘n instant. In an instant, but not in an instant. I’ll be there in ‘n instant. It’s an easy mistake to make. It’s ‘n easy, it’s an easy, not, it’s an easy, it’s ‘n easy mistake to make. So that was about AN. And finally, we’re going to talk about AND. What about the famous bread and butter? Well, when you wanna say bread and butter, again, if you wanna stress it, fine, just go ahead and say, and in its full pronunciation.

[00:05:47] Okay, that was everything. I hope you learned some new ways to make your English pronunciation an accent much better. And trust me, if you repeat after me, if you keep practicing, your English pronunciation and accent will get much better. You will get this edge that you all want. Right? And that’ll be everything I wanted to share with you in this English Express episode.

[00:06:08] Don’t forget to visit my website, englishpluspodcast.com, and check on the great learning opportunities you can find there. All the links you need are in the description of the episode. What are you waiting for? Take your English and learning to the next level and never stop learning with English Plus.