English Express | Reduced Sounds of For and From 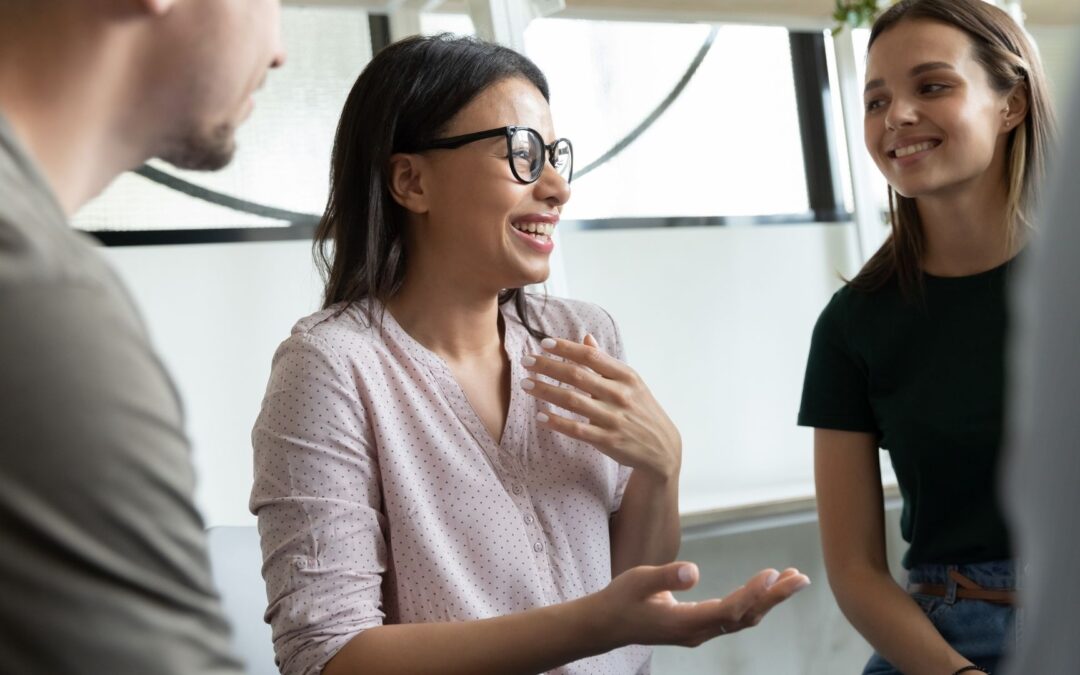 Learn how to reduce the sounds of For and From when you speak to sound much more natural in this very short English Express episode. English Express is a podcast from English Plus Podcast Network.

[00:00:34] Welcome to a new English Express episode. In this episode, we will talk about the special way we can pronounce for and from actually, we’ll talk about the reduced pronunciation of these two words, especially when they come in the middle of a sentence. You can find the transcript on my website, englishpluspodcast.com.

[00:00:54] You can find the links in the description of the episode. And now, without further ado, let’s talk about the reduced forms of for and from.

[00:01:07] So what’s the big deal about four and from? Why can’t we just say it for and from? It’s easy, right? Yes, it is. Obviously, it is very easy to say for and from, and there’s nothing wrong about that. But usually when for and from are not at the end of the sentence, their pronunciation is reduced. I will give you an example.

[00:01:28] What if you say something like this is for you? Well, have you ever heard anybody saying that before? This is for you. Nobody stresses the for, the full for, if it comes in the middle of a sentence. Usually people go like, this is for you. This is FR you. So it’s not for, unless it’s at the end of the sentence, which is a different story.

[00:01:50] I’ll give you an example in a minute, but first, let’s focus on the reduced form. This is for you. It’s for my friend. It’s FR my friend. Of course you don’t stop. You don’t stop. It’s, you don’t say something like it’s FR and stop. No, you should liaise it. You should connect the pronunciation together to make it sound natural.

[00:02:10] If you say it’s FR, my friend, it’s gonna sound awkward. It’s gonna sound strange, but if you say It’s for my friend, it’s FR my friend. You see, I linked it together. That’s how it sounds natural. It’s for my friend. A table for four, please. A table for four. for four. Now of course, have you ever heard anybody saying a table 4 four. What is 4 for? Are you talking about 44? No. A table for four, please. We planned it for later. FR later. Not for later. For example. For instance, we use, for example a lot, but we don’t say for example, or for instance, we don’t use the o a lot here because it is reduced. But I’ll give you an example.

[00:03:15] Now this would be strange if you say, what is this FR and stop. That would be strange, right? Because remember, anything that we reduce, whether. We talked about to last week and for today, and we’ll just talk about from in a minute, we do this reduction thing when we have this sound connected with something else, not standing alone on its own.

[00:03:36] And of course there’s another exception when you want to stress for or from, for some reason you might have. So that was about for. What about from? Don’t we say from? No, not at all. Especially if it is in the middle of a sentence or a question, obviously. For example, if we say it’s from the IRS, do we say it’s from the IRS?

[00:04:00] Nobody says that I’m from Arkansas. It’s okay. Of course, it’s definitely correct and people will definitely understand what you’re saying, but if you want to take your pronunciation to the next level, you will need to start reducing those small words. Mostly prepositions, but not only prepositions. As you will see when we talk about it in the weeks to come.

[00:04:21] So here, instead of saying it’s from or from the IRS, you simply say, it’s FRM the IRS. It’s FRM, it’s FRM. But again, don’t stop here. Don’t just say it’s FRM and stop. It’s from the irs. I’m from Arkansas. I’m FRM, I’m from Arkansas. There’s a call from Bob, FRM Bob, not from Bob. There’s a call from Bob, this letter’s from Alaska, but again, remember if it comes at the end of a question, especially a question or even a sentence, you can pronounce it in its full form.

[00:04:54] For example, you can say, who is it from? Or where are you from? Not, where are you FRM? You don’t say where are you FRM, or who’s it FRM? No, of course not. When it comes at the end of a question or at the end of a sentence, you can pronounce it or you should actually pronounce it in its full form. So that was about for and from in their reduced forms, and that was everything I wanted to share with you in today’s English Express episode. Don’t forget to visit my website, englishpluspodcast.com, and check on the great learning opportunities you can find there. Thank you very much for listening to this episode. This is your host, Danny. I will see you next time.