Do You Know | What Is An Unidentified Flying Object or UFO? 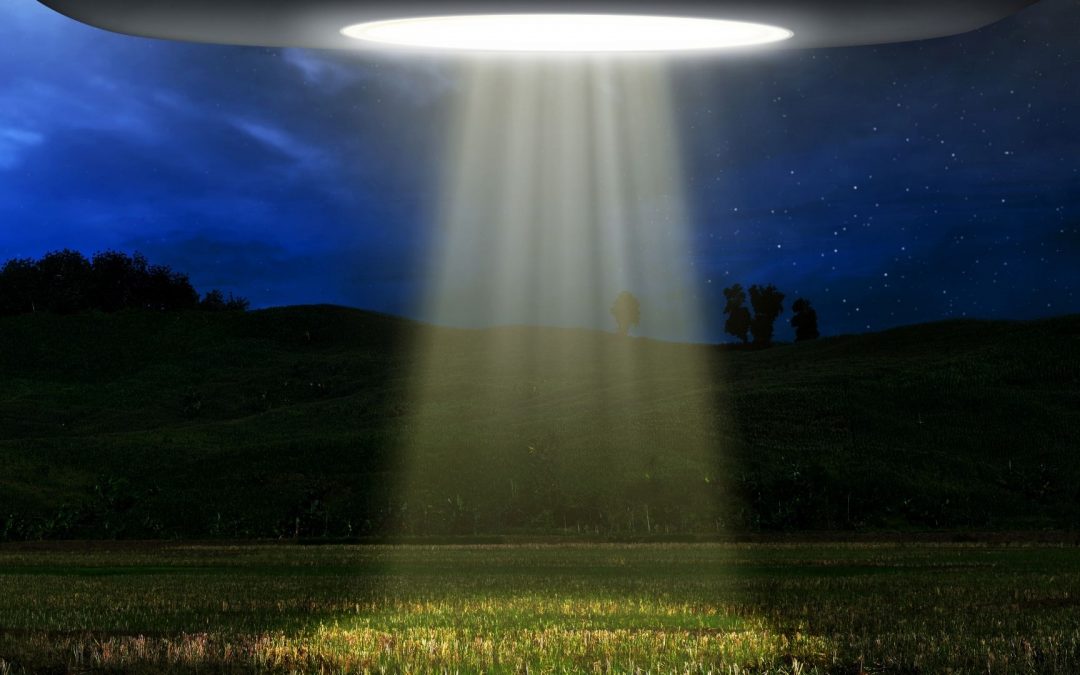 How much do you know about unidentified flying objects or UFOs? Do you want to learn more about that? Listen to this Do You Know episode from English Plus Podcast and you will know all about UFOs.

You’re watching the sky after dark. It’s a clear night. Many stars are visible. Suddenly you see a streak of light. Perhaps it’s a shooting star. As you watch, it slows down. Now it’s a moving point of light. Maybe it’s a plane or a space shuttle. You see it slow to a stop.

Half a minute passes. Just when you think you’re looking at an ordinary star, it suddenly speeds away. In seconds, it disappears over the horizon.

Have you seen an unidentified flying object? Most certainly. Was it a spaceship from another planet? Almost certainly not.

WHAT UFOS ARE—AND ARE NOT

An unidentified flying object (UFO) is any light or object seen in the sky that can’t be explained. Hundreds of UFO sightings are reported every year. More than nine-tenths of them are later identified as ordinary objects. They might be planes, satellites, or planets. They might be balloons, kites, clouds, or birds. Some are deliberate fakes.

But some UFOs remain unidentified. So some people believe that they come from other planets. Some even claim to have met aliens and been brought aboard their spacecraft.

It is indeed possible that intelligent life might exist somewhere beyond the solar system. But no one has ever produced proof of visitors from outer space. No photograph of a spaceship has ever been accepted as genuine.

UFOs have been reported since ancient times. Modern reports of UFO sightings began in 1947. Some observers reported seeing saucer-like shapes in the sky. Since then, UFOs of any shape are often called flying saucers.

The United States Air Force took these reports seriously. Air Force officials did not necessarily believe in visitors from outer space. They wanted to be sure that UFOs were not a threat to our country. A UFO might, for example, be an enemy airplane.

Project Blue Book was the Air Force’s program for investigating UFOs. It ran from 1947 through 1969. The Air Force investigated 12,618 UFO sightings. All but 701 were identified.

The Air Force concluded that UFOs were no threat. All sightings could be explained by science. There was no evidence that UFOs came from other planets.

WHAT ARE YOU REALLY SEEING?

In 1997, the United States government released some information. It had been operating high-flying spy planes. These flights were secret. More than half the UFOs reported during the 1950s and 1960s were these planes.

Many UFOs appear in the sky opposite the Sun. Their shapes may appear strange. But they’re actually ordinary objects that reflect the Sun’s rays. They often prove to be planes or balloons. The vapor trails of jet planes can take on odd shapes. They can look like saucers. They may appear to hang motionless in the sky. Such appearances can fool even experienced scientists. If you see a UFO, look at it carefully. Note what time it is. Where are you? In what direction does the object appear in the sky? Sketch the UFO’s shape. Does it change as it moves? Such careful observation can usually identify a UFO.