Do You Know | James Cook 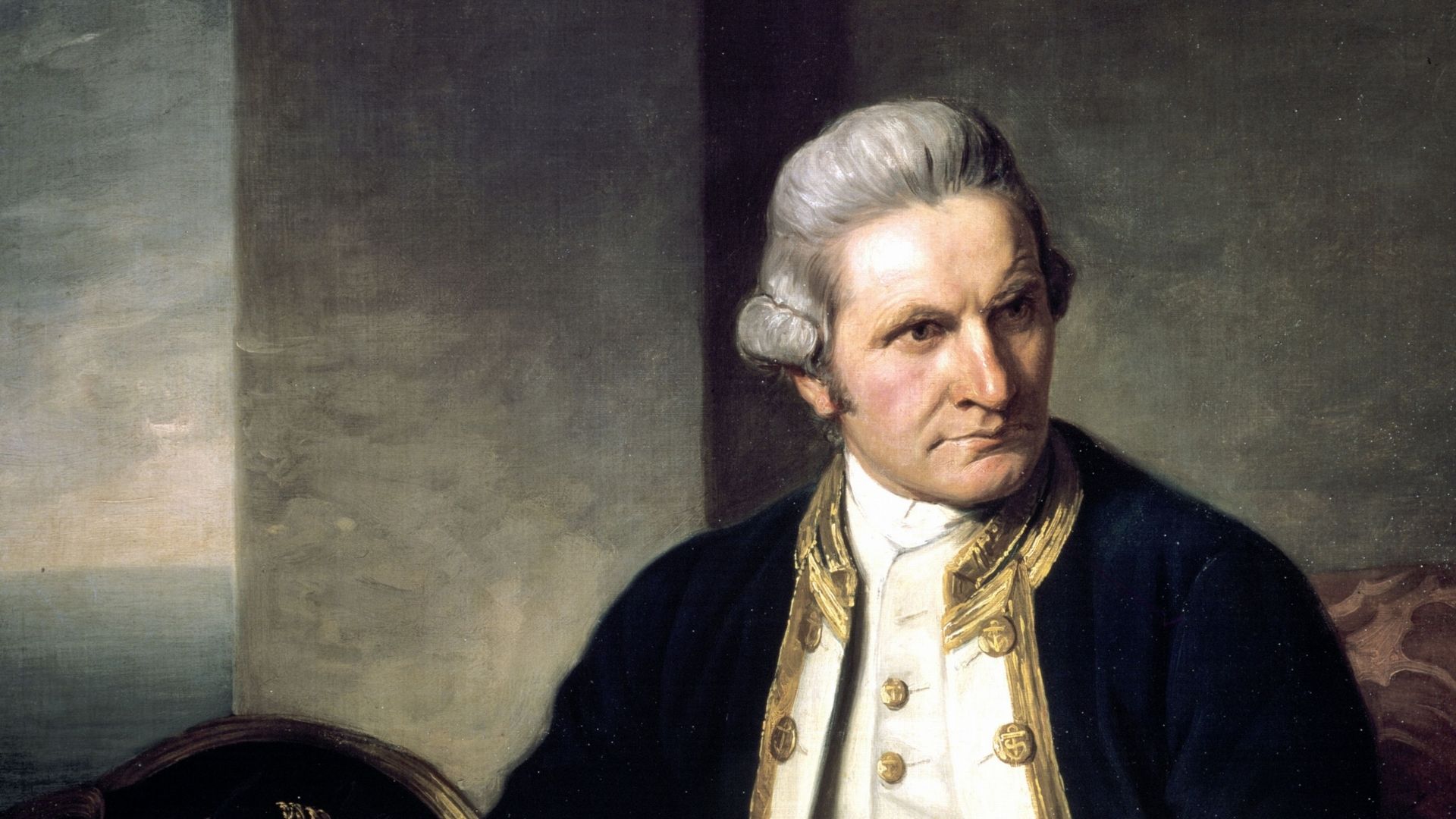 Do You Know | James Cook

Learn about the great explorer, James Cook in this Do You Know episode from English Plus Podcast.

Episode 337 Do You Know James Cook

Captain James Cook was one of the world’s greatest explorers. He sailed around the world twice. He was the first European to reach Hawaii and New Zealand, and he sailed farther south than any European had ever gone.

People marveled over the places, people, and things Cook described. Before Cook, nobody in Europe knew about penguins or kangaroos!

Cook was born in 1728 on a farm in northern England. At the age of 18, he went to work for a shipping company. In 1755, Cook joined the British Royal Navy. His ship was sent to Canada, to make maps of land that Britain had conquered from France.

FIRST VOYAGE TO THE PACIFIC

In 1768, Cook sailed to the South Pacific Ocean, with artists and scientists. Officially, their task was to observe the planet, Venus. But Britain also hoped that Cook would find a mysterious “Southern Continent” that some sailors claimed to have seen. Cook wanted to take control of it for the British king.

Cook reached New Zealand in 1770. No other European had been there. He sailed around New Zealand and then explored eastern Australia.

Cook drew many detailed maps and kept careful records of all he had seen on his voyage. He described native peoples of the South Pacific and their cultures. His artists sketched wildlife, and his scientists collected unusual plants and animals to take back.

Cook’s careful work caused a sensation when he arrived home in Britain in 1771. No other expedition had gathered so much information, so thoroughly and scientifically.

Cook also won fame for keeping his sailors healthy. He wondered if a lack of fresh fruits and vegetables caused scurvy, a fatal disease common among sailors on long voyages. He stocked his ship with sauerkraut (pickled cabbage) and forced his crew to eat it. During stops at port, he ordered his crew to eat fresh foods. As a result, few of his sailors became seriously ill.

SECOND VOYAGE TO THE PACIFIC

From 1772 to 1775, Cook made a second voyage to the South Pacific Ocean. This time, he sailed farther south than anyone before him. He saw penguins and icebergs. He sailed all the way around Antarctica. But he found no land where people might live.

In 1776, Cook set off on a third voyage. This time, Cook wanted to look for the Northwest Passage. This was a possible sea route north of Canada linking Europe and Asia. Before sailing north, he explored several islands in the Pacific. He landed in Hawaii in 1778, becoming the first European to do so.

From Hawaii, Cook sailed to North America. He was the first European to set foot on Vancouver Island off the coast of British Columbia. Throughout 1778 he explored the northwest coast of North America, but he failed to find the Northwest Passage. In 1779, Cook returned to Hawaii, where he was killed in a quarrel with natives over a stolen boat.