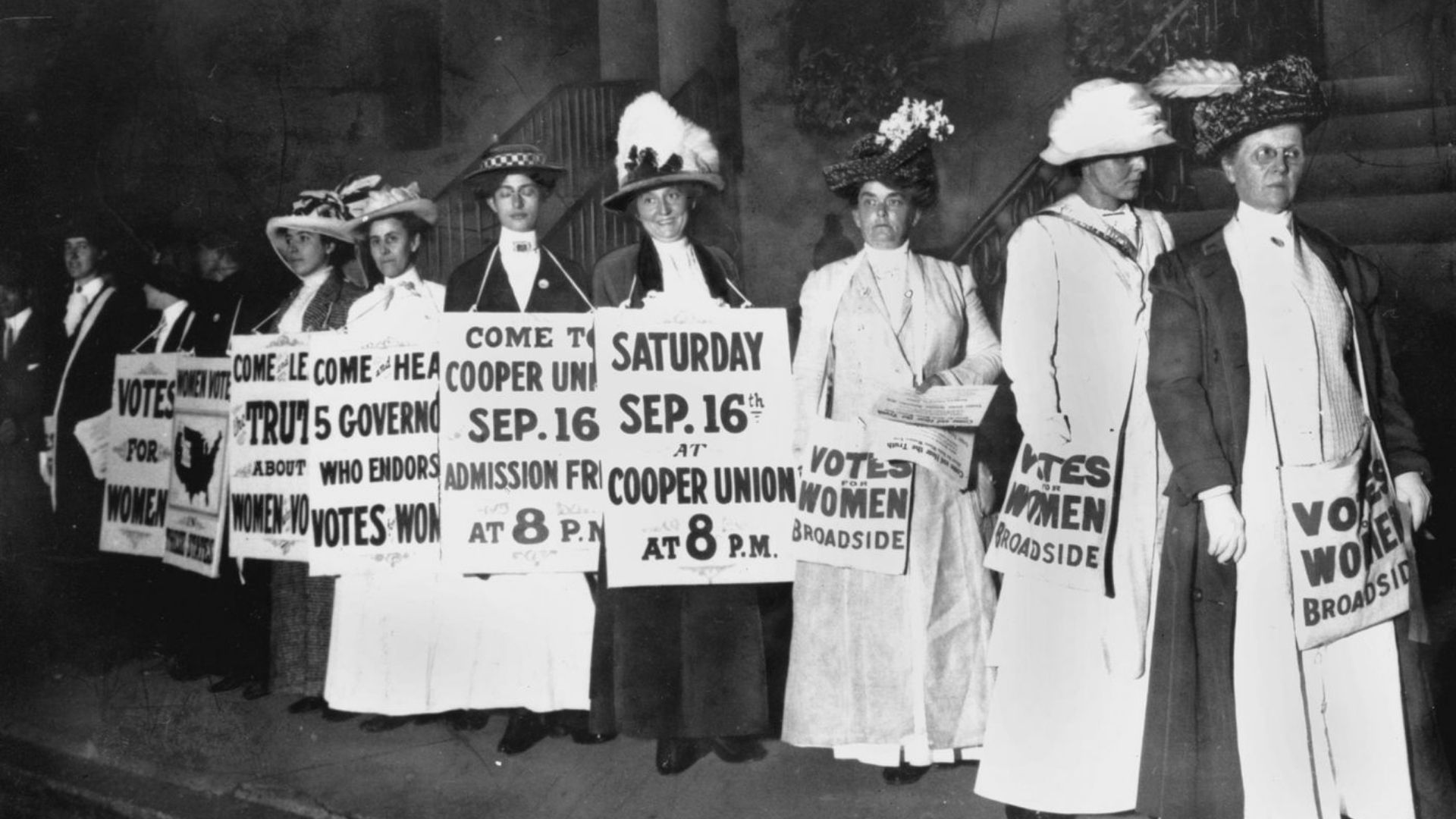 Learn about the story of how the 19th Amendment came to be and learn ten new words along the way in this new Word Power episode from English Plus Podcast.

“The right of the citizens of the United States to vote shall not be denied or abridged by the United States or any State on account of sex.” This hardly sounds like a radical idea. Could any reasonable person dispute the fairness of such a statement? It may be unthinkable now, but less than a hundred years ago, this proposition was the subject of heated discussion.

Even in the 19th century, women had few rights. Men ran their families and the government. Only men could buy and sell property. If they went to school at all, women were given only a basic education. The marriage vows required a woman to “love, honor, and obey” her husband, and the right to vote was limited to men.

Change was painfully slow, but it finally came. The unwavering dedication of women like Elizabeth Stanton, Lucretia Mott, and Susan B. Anthony helped to motivate all women to seek justice. At an 1848 meeting held in Seneca Falls, New York, 68 women and 32 men signed a statement demanding women be given equality with men. Still, getting the right to vote proved a daunting task. When they were allowed to speak in public, women were frequently exposed to derisive shouts from the audience. Newspapers and some churches reprimanded them for seeking to change the “natural order of things.” Even women slammed doors in the faces of those circulating petitions. Then the Civil War broke out, and the movement slowed to a near halt.

Such an amendment had been proposed for some 40 years, but it had never passed. In spite of an overwhelming number of petitions, it was defeated again in 1914. After President Wilson gave his support, the amendment was finally passed and sent to the states for approval in 1919. With Tennessee’s approval in 1920 the 19th Amendment became the law of the land.

radical changes and differences are very important and great in degree.

radical people believe that there should be great changes in society and try to bring about these changes.

If you dispute a fact, statement, or theory, you say that it is incorrect or untrue.

A dispute is an argument or disagreement between people or groups.

A proposition is a statement or an idea which people can consider or discuss to decide whether it is true.

A proposition is an offer or a suggestion that someone makes to you, usually concerning some work or business that you might be able to do together.

In the United States, a proposition is a question or statement about an issue of public policy which appears on a voting paper so that people can vote for or against it.

If you describe a feeling or attitude as unwavering, you mean that it is strong and firm and does not weaken.

not wavering or hesitant; resolute

If you are motivated by something, especially an emotion, it causes you to behave in a particular way.

If someone motivates you to do something, they make you feel determined to do it.

Something that is daunting makes you feel slightly afraid or worried about dealing with it.

If someone is reprimanded, they are spoken to angrily or seriously for doing something wrong, usually by a person in authority.

If a piece of writing circulates or is circulated, copies of it are passed round among a group of people.

When something circulates, it moves easily and freely within a closed place or system.

If something such as a rumor circulates or is circulated, the people in a place tell it to each other.

A stratagem is a plan that is intended to achieve a particular effect, often by deceiving people.

a plan or trick, esp. one to deceive an enemy 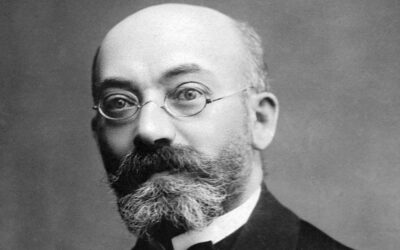