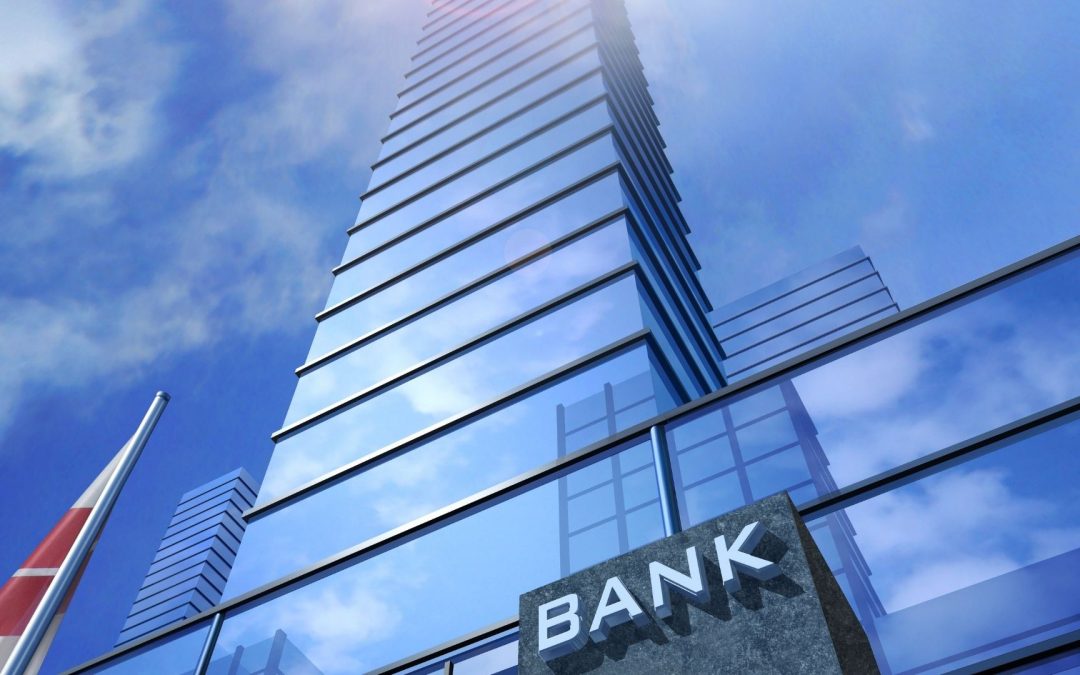 What do you know about banks? Learn about banks in this new Do You Know episode from English Plus Podcast.

What would happen if there were no banks? Where would you get money? Would there even be any money? The United States and Canada each have one bank that decides how much money to issue.

WHERE DOES MONEY COME FROM?

The bank in charge of the money supply is called a central bank. Before there was a central bank, lots of banks printed money. But you couldn’t always use your money if you traveled. Stores and banks in other parts of the country might not accept it. And if your bank went out of business, you were out of luck. You lost your savings.

Today, most countries have a central bank that supervises money. In the United States, this bank is the Federal Reserve. In Canada, it’s the Bank of Canada. Because of the Federal Reserve, all Americans use the same dollar bills, quarters, and other money.

WHY DO WE PUT MONEY IN BANKS?

People put money in banks for safety and for convenience. You might keep small amounts of money in a piggy bank. But what would you do with a lot of money? You could hide it. But what if someone found your hiding place and took your money? What if you forgot where you put it?

You’d have other problems, too, especially if you were a grown-up and had to pay bills. You’d have to go to the telephone company and electric company to pay your bills each month. Banks make it easy. You pay your bills from your bank account.

HOW DO BANK ACCOUNTS WORK?

When you put money in a bank, you have a bank account. The bank gives you checks, and then you can pay bills with a check. A check is a piece of paper that is a promise to pay. You sign your name on it.

Banks also issue plastic debit cards. People with accounts at the bank can use these cards to pay for things and get cash from an ATM (automatic teller machine). When people shop, they can give the store their debit card. The store’s bank uses information on the bank card to collect the money from their bank account.

If a bank is paying 5 percent interest, then you will get 5 cents every year for every dollar in your savings account. That doesn’t seem like a lot of money, but over time it adds up.

WHAT DO BANKS DO WITH MONEY?

Banks lend money to people who need it. Let’s say a woman wants to buy a car. However, she doesn’t have enough money right now to pay for the car. She might go to a bank and ask for a loan. The loan lets her buy the car now and slowly pay the money back to the bank.

Before lending her the money, the bank will make sure the woman is able to pay back the loan. It will ask her where she works and how much money she makes. It will charge a small fee, or interest, on the money it lends.

Today, bank accounts are insured. They weren’t always. Sometimes there were “runs” on banks when a large number of people demanded their money. This action panicked others, who also took their money out of the bank. A run on the bank began, and the bank went broke. People who didn’t get to the bank in time lost their money. Governments in many countries decided to do something to stop runs on banks. They insured bank accounts so that people would not have to worry about losing their money. If a bank in the United States goes out of business, the insurance repays people the amount in their accounts up to a limit of $100,000 per person.