Vocabulary and Speaking | Talking about Feelings 3 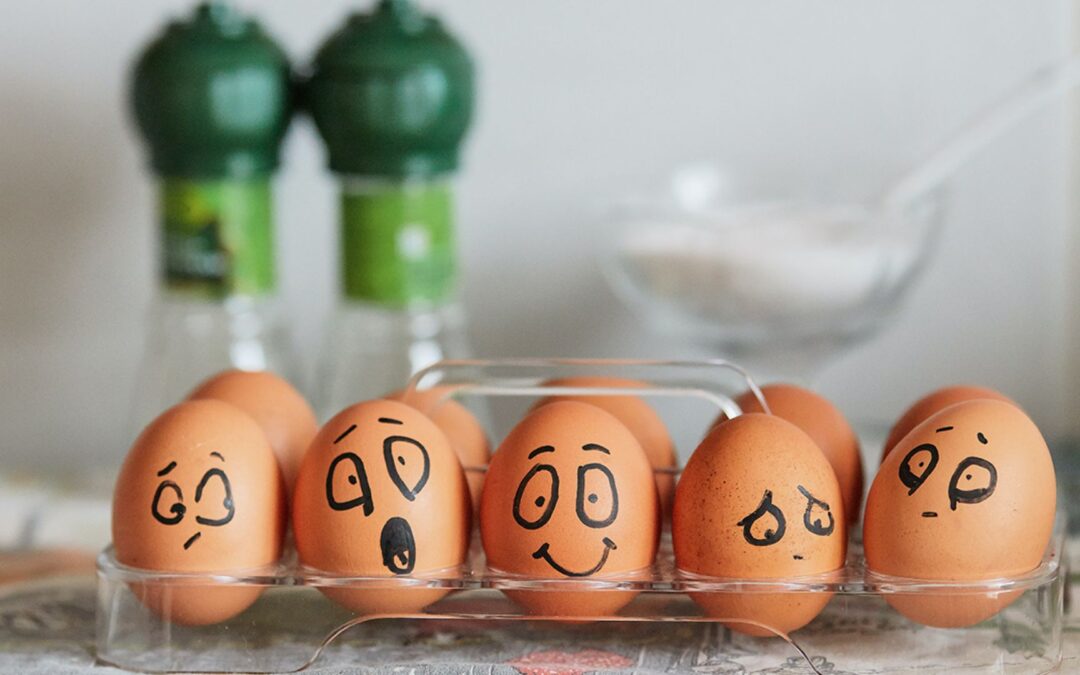 In this episode, we’re going to discuss how we can talk about emotions, moods and strong desires in our Talking about Feelings mini-series as part of Vocabulary and Speaking premium episodes.

Other expressions for actions and feelings

Don’t get carried away by promises not kept. Keep a cool head and take everything as it comes. On the work front, things are looking up.

If someone says something that makes you swell with pride and feel on top of the world, enjoy the moment.

Young children often seem to thirst / have a thirst for knowledge. [feel very strongly that you want]

Sometimes my cousin just yearns to be on her own with no family responsibilities. [if you yearn to do / yearn for / have a yearning for something, it means that you want something that you do not have and, often, can never have]

An Olympic gold medal is probably the most coveted sporting prize. [to covet something means to want to possess it very much]

Reacting to other people’s emotions

Johnny tried to defuse the tension by changing the subject. [make a dangerous or tense situation calmer]

Tim was very angry with his daughter and it took her a long time to placate him. [stop someone feeling angry]

An independent advisor has been brought in to conciliate between the unions and the employer. [end a disagreement between two people or groups by acting in a friendly way towards both sides; formal]

Although appeasing the enemy postponed the war for another year, it did not ultimately prevent it from happening. [end a disagreement by giving the other side an advantage that they are demanding (normally used in a disapproving way); formal]