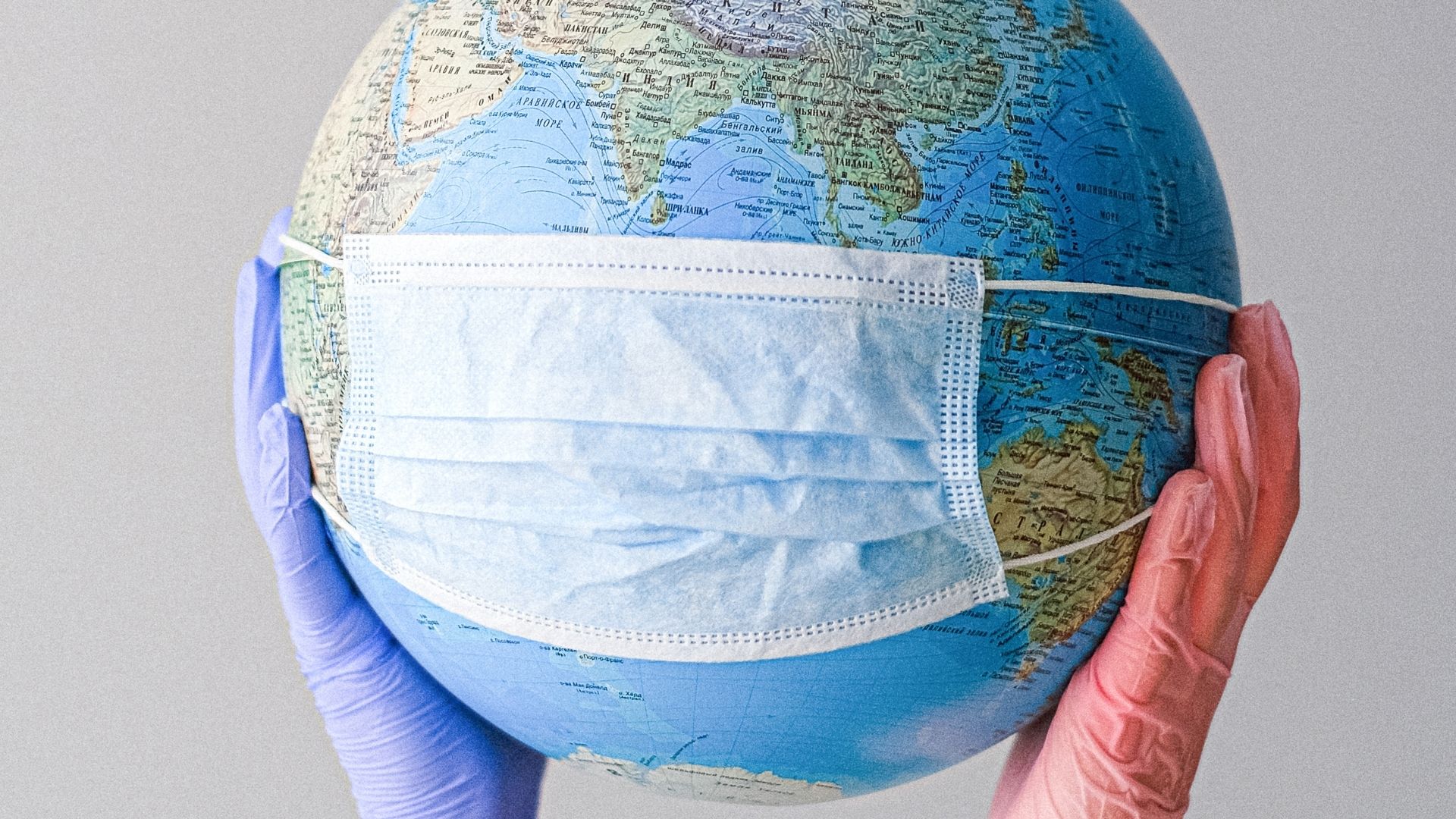 Let’s think together and ponder if COVID did change the way you think or not. Join me in this spotlight episode from English Plus.

Did COVID Change the Way You Think?

We have been well into this modern-time disaster, more than a year hearing bad news every day about people dying in our own countries and all over the world. We might have lost someone, too. And if this is the case for you, allow me to offer my condolences to you.

There have been many theories, especially conspiracy theories, and this is not what I want to talk about today as these have never led us anywhere worthy of the time we take thinking, reading and discussing them. The question that I kept asking myself and others since the beginning of this global hardship is not “Who was responsible for spreading the virus?” It is not the universal question we ask ourselves every time we face any difficulty, failure or disappointment in our lives, “Whose fault was it?” and we are usually confident that it is most definitely not our fault. It is not this question. Because honestly, I don’t care who did this. If it’s mother nature, we are no match and all we have to do is accept, and if it is the fault of one of our own, such a big conspiracy will be well hidden with no loose ends with a lot of patsies thrown around, so it is no use trying to figure it out. It’s just a waste of time.

The question I’m most interested in is how this pandemic changed us, and for what, better or worse? It is all happening too quickly, but then with the lockdowns and stay-at-homes, I don’t think it is that quick. We have had more time to think about our lives than we have ever had, but has this Corona changed the way we think?

Has it brought us closer to each other? Maybe, we’re all tired of following the Covid news, and I don’t blame you, but has this past year left us any messages at all? Some saw opportunity, as they usually do when disaster strikes. Some saw sanctuary in the comfort of their own homes away from the world they can barely understand anymore, let alone try to find their place in it. Some have enough to live for years in confinement with their PlayStation and Netflix and only have time for the occasional Ohs and Aa’s whenever they happen to take a break from their merrymaking and see what’s happening in the real world. Some cannot afford to stay one day at home because the day they don’t work is the day they don’t eat, and their families starve with them.

I remember stories being told about the Berlin Wall and how people from both sides of the wall looked at each other’s lives as if they were looking at some alien sort of life. Yes, that’s right, the same old story or rich and poor. But there was the Cold War, and they convinced the world back then that they were fighting for some cause bigger than their own greed and we all bought it back then. But let’s not dwell on a past we hope we don’t see again as the atmosphere is getting prepared for another spell of Cold War, but let’s leave that to another spotlight. I brought up the Story of the Berlin Wall because I can feel a new one getting built, much bigger than that tiny wall in Germany. An invisible wall between those who can stay home infinitely and those who simply cannot.

This wall has been there all along, but for a little while with the illusion of having the power to get whatever you want, people thought they were kind of the same with those on top, but not for long, all it takes is one good tragedy to throw down all the masks and let people yell justice and freedom from the safe lens of their own studio cams talking about a world they think they can help, and some do mean well, I’ll have to admit, but they’re talking about a world they do not understand anymore. Don’t get me wrong. I am not even pretending that I do. I don’t, but I’m trying to understand. I am thinking. This Covid left me thinking about things out there in the world other than myself. And it made me realize that I am only the hero of such a small subplot in a huge story with no particular heroes and no particular villains. No one to root for, and no one to hate, but a gigantic conflict, nonetheless. It is what makes the story interesting after all, but it’s not about me, it’s not about you; it’s about everyone.

I may not be able to do much, you may not, oh yes alone, we can’t, and we cannot depend on those who are doing it to guarantee more time in their seats of power, or those who are doing it for the show. And don’t get me wrong. I’m not against anyone who’s doing the right thing; I don’t give a damn about their hidden agendas and schemes. As long as they’re doing something good, I don’t care why they’re doing it. But my first question in this spotlight was how Corona changed the way you think. That’s what I care about the most. Did it make you think, ask, take action? Did it make you realize that it is most definitely not about you? I know it’s not about me. When I was younger, I thought I mattered more to the universe, but I know that I am only the hero of my story, and this is huge, but it is my story, and I don’t expect anyone to be involved in it more than in their own.

We are all part of a bigger story that doesn’t make sense most of the time. Why am I still alive writing these stupid words thinking it’s the Iliad or something, and other people are not? Do I have more to give? Maybe, I have a little bit more than some, but a lot less than others, but that didn’t keep them alive, nor did it kill me yet. But that’s what I have, and I can only give what I have. Are you giving what you have? Has Corona helped you think about that? My words are what I have and that’s who I am; some people may need them, and most may not. What about what you have? Think about that, maybe you can give away some of whatever you have and I’m sure you’ll find some people who need that. How about promoting yourself from the hero of your own little story to the hero of this enormous story of all of us? I believe you should. I believe you can. 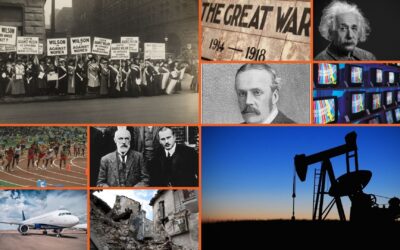 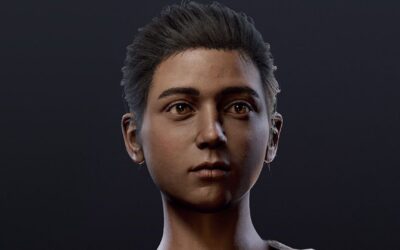 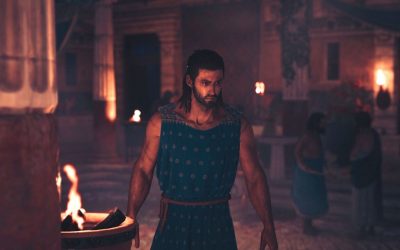 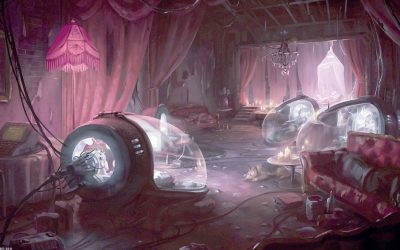 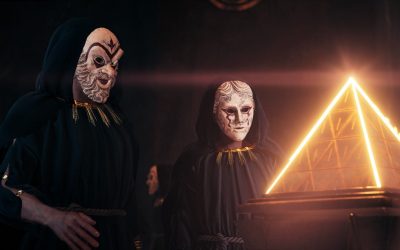 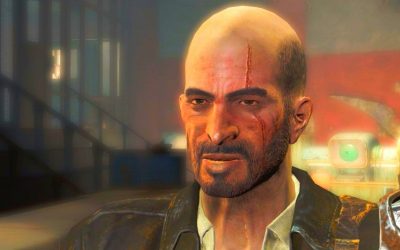 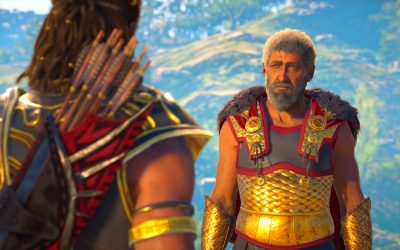 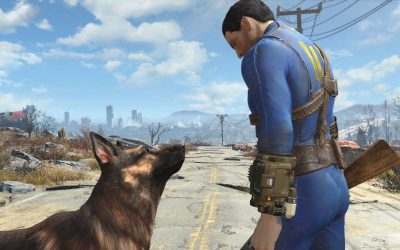 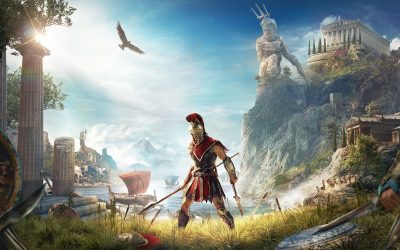