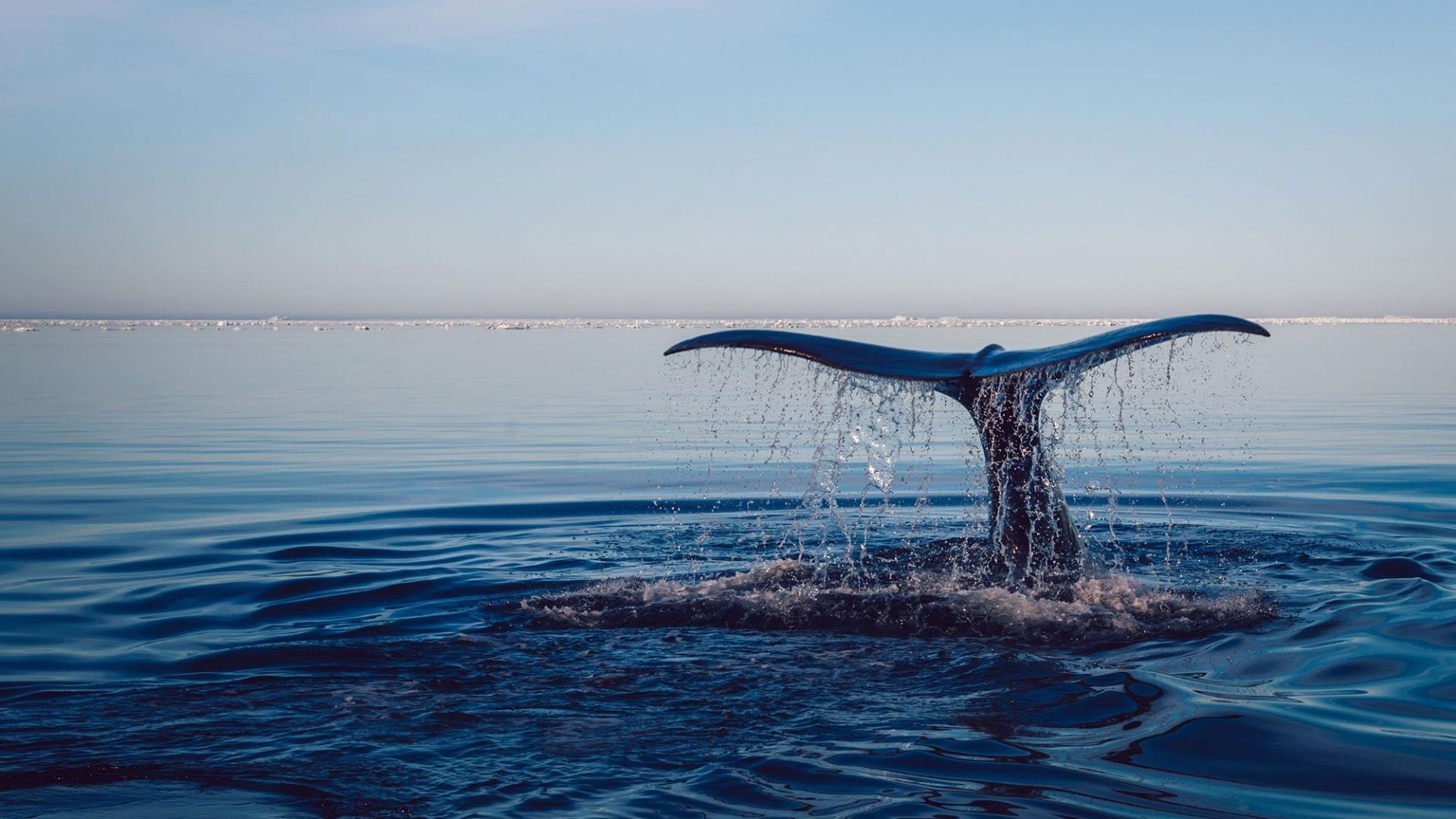 Learn about oceans, what lives in them, how many oceans are there, how deep they are and more in this new Science episode from English Plus Podcast.

Episode 281 | Science | Oceans by English Plus Podcast on Scribd

The World’s Oceans from Biggest to Smallest

ONE OCEAN OR MANY?

There is only one world ocean. Big pieces of land called continents divide the world ocean into parts, but all of the parts are connected. The four major parts are called the Atlantic Ocean, the Pacific Ocean, the Indian Ocean, and the Arctic Ocean.

Parts of some oceans are called seas. The Caribbean Sea and the Mediterranean Sea are part of the Atlantic Ocean. The Coral Sea is part of the Pacific Ocean.

HOW DEEP IS THE OCEAN?

The ocean is not very deep at the beach. Water along seashores might not even cover your toes. You can wade out into the ocean. You can stand on the bottom near a beach.

Farther out, the ocean is very deep. The deepest parts are in the Pacific Ocean. A place called the Mariana Trench is almost 7 miles (11 kilometers) deep!

Some parts of the ocean floor are flat. Other parts have underwater mountains. The Mid-Atlantic Ridge is a mountain range under the Atlantic Ocean. Melted rock called magma oozes up from cracks along the Mid-Atlantic Ridge. The magma cools and makes new rock.

IS OCEAN WATER WARM OR COLD?

The ocean is freezing cold in some places and very warm in others. The Arctic Ocean near the North Pole and the ocean in the south around Antarctica are freezing cold. You can see icebergs floating in these oceans.

CURRENTS IN THE OCEAN

The ocean has “rivers” of cold or warm water running through it. These “rivers” are called currents. One of the best-known currents is the Gulf Stream. The Gulf Stream carries warm ocean water from the equator up to the north part of the Atlantic Ocean.

Warm and cold ocean water is always moving around the world. In some places cold water comes up from deep in the ocean. Warm water sinks down. Wind blows ocean water at the surface. Waves also move ocean water. Changes in ocean currents can make weather changes on land. Sometimes the changes cause mild winters in some places and lots of rainfall in other places.

WHAT LIVES IN THE OCEAN?

The ocean is full of living creatures. The tiniest ocean creatures are plankton. Plankton drift on the surface. The biggest ocean animal is the blue whale. The blue whale can be 80 feet (24 meters) long. It is the biggest animal on Earth.

Many kinds of fish and shellfish live in the ocean. Your tuna sandwich comes from the tuna, a fish that swims in the ocean. Crabs, lobsters, and shrimp crawl around on the ocean floor. Squid and octopus dart about with their long arms and tentacles.

Different creatures live at different ocean depths. Very strange creatures live deep in the ocean where there is no sunlight. Some deep-ocean fish glow in the dark. Some of them are blind.