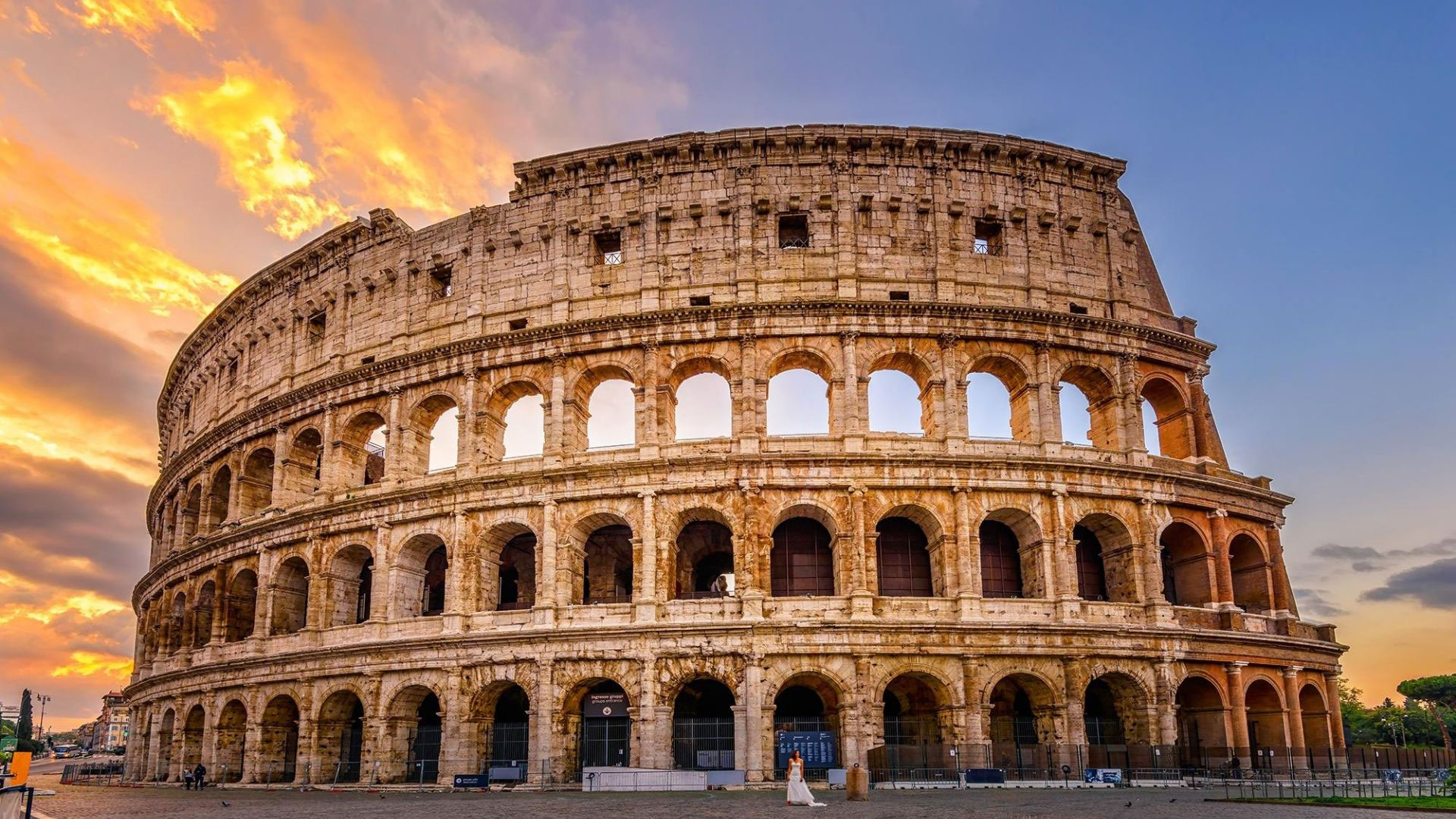 Learn about the great city of Rome, Learn a little about its history, landmarks and art in this new Places episode from English Plus Podcast.

Places | Rome by English Plus Podcast on Scribd

Rome is the capital of Italy. This sprawling modern city has many ancient monuments. Rome’s history goes back more than 2,500 years. Because of its age, Rome is often called the Eternal City. Rome’s many art treasures and historic buildings make the city an important center of European culture.

ALL ROADS LEAD TO ROME

In ancient times, Rome was the center of a mighty Roman empire. The empire lasted nearly 500 years, into the AD 400s. Roman armies conquered the lands that are now Italy, Greece, Great Britain, France, and Egypt. The Romans built many roads from Rome to distant parts of their empire. This network of roads led to a saying that “All roads lead to Rome.”

The Roman Empire’s influence is still present. The Romans spread their language, Latin, throughout Europe. Latin is the basis for Italian, French, Spanish, and other European languages.

The ancient Romans were great builders. Several of their buildings still stand today. They are among Rome’s famous landmarks.

The Pantheon is a temple dedicated to the many Roman gods of mythology. The Roman Colosseum is a four-story amphitheater. An amphitheater is like a football stadium. The Colosseum is where Roman citizens once watched gladiators fight to the death. The Roman Forum was the political center of ancient Rome. The senate building and law courts were there, along with shops and religious buildings.

Many artists painted in Rome. The most famous of them is Michelangelo. He lived 500 years ago. Thousands of people visit Rome each year to see his art.

Visitors to the Vatican stare in wonder at the beautiful murals that Michelangelo painted on the ceiling of the Sistine Chapel. The murals show scenes from the first book of the Bible, the Book of Genesis.

Vatican City is an independent country within Rome. It is the smallest country in the world.

Did you know that a wolf is the official symbol for the city of Rome?

Legend says that an evil king tried to kill twin baby boys called Romulus and Remus by throwing them into the Tiber River. A female wolf found the boys washed ashore. She raised the twins. When the boys grew to be young men, they overthrew the evil king.

Romulus then founded the city of Rome on the banks of the Tiber. That was over 2,500 years ago.

If you say that a place sprawls, you mean that it covers a large area of land.

If you sprawl somewhere, you sit or lie down with your legs and arms spread out in a careless way.

You can use sprawl to refer to an area where a city has grown outwards in an uncontrolled way.

ancient means belonging to the distant past, especially to the period in history before the end of the Roman Empire.

ancient means very old or having existed for a long time.

The ancients are the people of an old civilization, especially classical Greece or Rome

Something that is historic is important in history, or likely to be considered important at some time in the future.

Something that is eternal lasts forever.

If you describe something as eternal, you mean that it seems to last forever, often because you think it is boring or annoying.

eternal truths, values, and questions never change and are believed to be always true and to be relevant in all situations.

mighty is used to describe something that is very large or powerful.

mighty is used in front of adjectives and adverbs to emphasize the quality that they are describing.

If one country or group of people conquers another, they take complete control of their land.

If you conquer something such as a problem, you succeed in ending it or dealing with it successfully.

influence is the power to make other people agree with your opinions or do what you want.

If you influence someone, you use your power to make them agree with you or do what you want.

To have an influence on people or situations means to affect what they do or what happens.

If you spread something somewhere, you open it out or arrange it over a place or surface, so that all of it can be seen or used easily.

If you spread your arms, hands, fingers, or legs, you stretch them out until they are far apart.

If something spreads or is spread by people, it gradually reaches or affects a larger and larger area or more and more people.

A landmark is a building or feature which is easily noticed and can be used to judge your position or the position of other buildings or features.

You can refer to an important stage in the development of something as a landmark.

In the time of the Roman Empire, a gladiator was a man who had to fight against other men or wild animals in order to entertain an audience.

You can refer to a sports player or a performer as a gladiator in order to emphasize how brave or dangerous their actions are.

A mural is a picture painted on a wall. 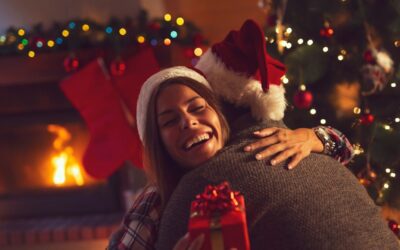 Christmas All Around the World 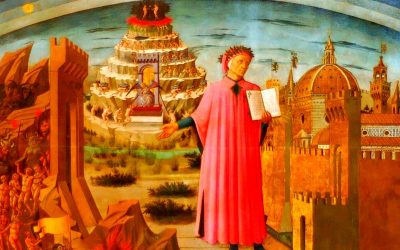 Learn about one of the most famous books in Italian Literature, The Divine Comedy by Dante Alighieri. I will give you some background of the book, the author and we will take a deep dive into The Divine Comedy. 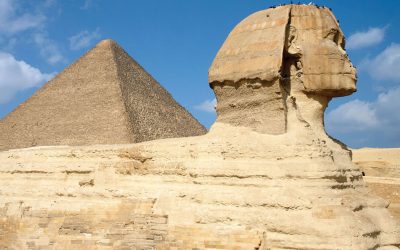 Learn about ancient Egypt, its people, rulers, the gift of the Nile and more in this new History episode from English Plus Podcast. 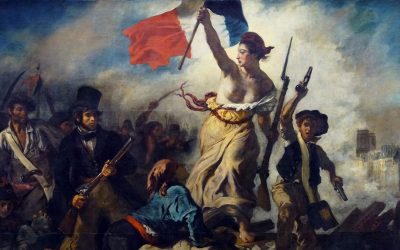 Learn everything you need to know about The French Revolution in this essential guide from English Plus Podcast. 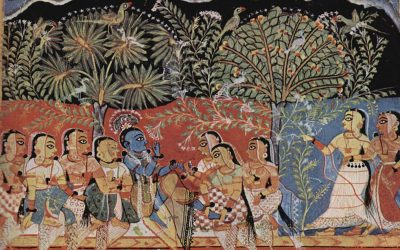 Learn about Indian Literature from its first beginnings all the way to contemporary Indian literature in this new Essential Guides episode from English Plus Podcast.