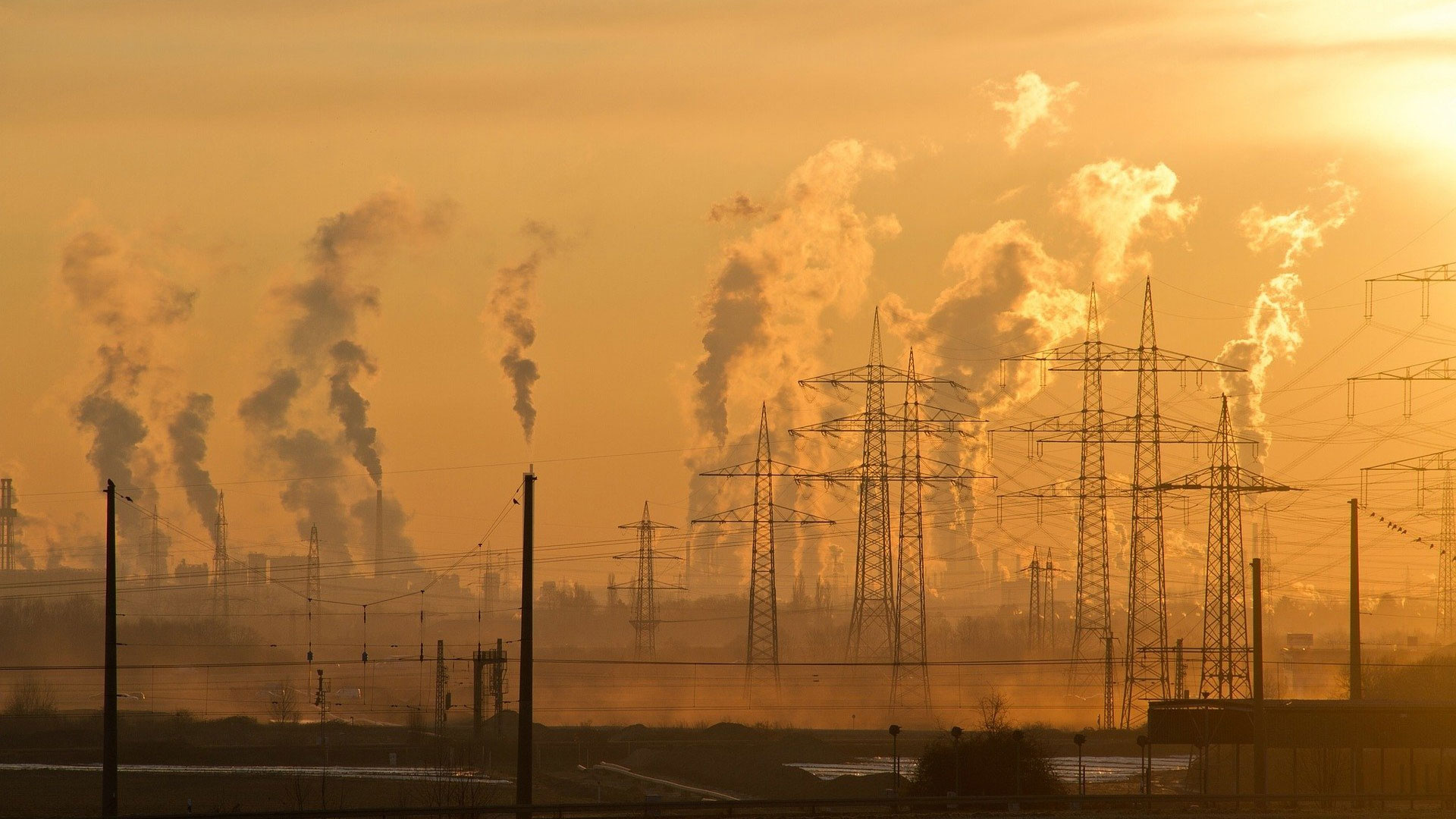 Improve your listening comprehension in this new series from English Plus Podcast. This episode is about pollution.

Listening Pollution by English Plus Podcast

In the mid-1900s, a biologist named Rachel Carson was afraid that some day there might be no more birds. Farmers were spraying a chemical called DDT on their fields to kill insects. But DDT was also keeping birds such as the bald eagle and peregrine falcon from having babies. DDT prevented the babies from hatching. She wrote a book called Silent Spring to warn about the dangers of DDT.

Pollution happens when chemicals that are harmful to living things get into the environment. Rachel Carson feared that DDT would get into the food people ate. Her book scared a lot of people. Governments banned the use of DDT. People then began to worry about other kinds of pollution. They worried that pollution could harm people’s health.

WHAT DOES POLLUTION DO?

Pollution can kill or sicken plants, animals, and people. Pollution can change the environment. Things that cause pollution are called pollutants.

Pollution can get into the air. Air pollution can irritate people’s lungs. Polluted air can mix with rain to make acid rain. Acid rain kills trees and harms fish in lakes.

Pollution can also get into soil and water. From there, pollutants can get into the food chain. Plants take in the pollution from the ground. Animals that eat the plants can be harmed, too. Bigger animals and even people might eat the damaged animals.

WHERE DOES POLLUTION COME FROM?

Soil pollution can come from chemicals used on farms to kill insects and other pests. Pollutants can also seep from garbage dumps into the nearby soil and water.

Big ships called oil tankers can pollute the ocean if the oil leaks out of the tankers. There can be a huge oil spill if a tanker has an accident and sinks at sea.

A special kind of pollution comes from nuclear power plants. Nuclear power plants produce radioactive waste. This waste lasts for thousands of years and can cause cancer and other deadly illnesses if it is not properly stored.

Many scientists think that pollution is changing Earth’s climate. They think the change is coming from gases in the air called greenhouse gases. Carbon dioxide and other gases trap heat from the Sun. They trap heat the way glass walls and ceilings in greenhouses trap heat. It stays warm inside a greenhouse even when it is cold outside.

HOW CAN WE STOP POLLUTION?

Chemicals that cause pollution are not easy to get rid of. They stay in the air and ground and water for a long time. The best way to fight pollution is to stop producing it in the first place. Governments can pass laws that forbid or limit the use of chemicals that cause pollution. Laws can stop factories from dumping poisonous chemicals in lakes, rivers, and the ocean. Factories and power plants can clean up the smoke that they give off.

Engineers can build cars that burn less gasoline. They can find ways for cars to give off cleaner exhaust gases.

You can help cut down on the amount of garbage you make. You can recycle paper, plastic, glass bottles, and metal cans. Recycled material gets used over again. Recycling helps cut down on pollution.