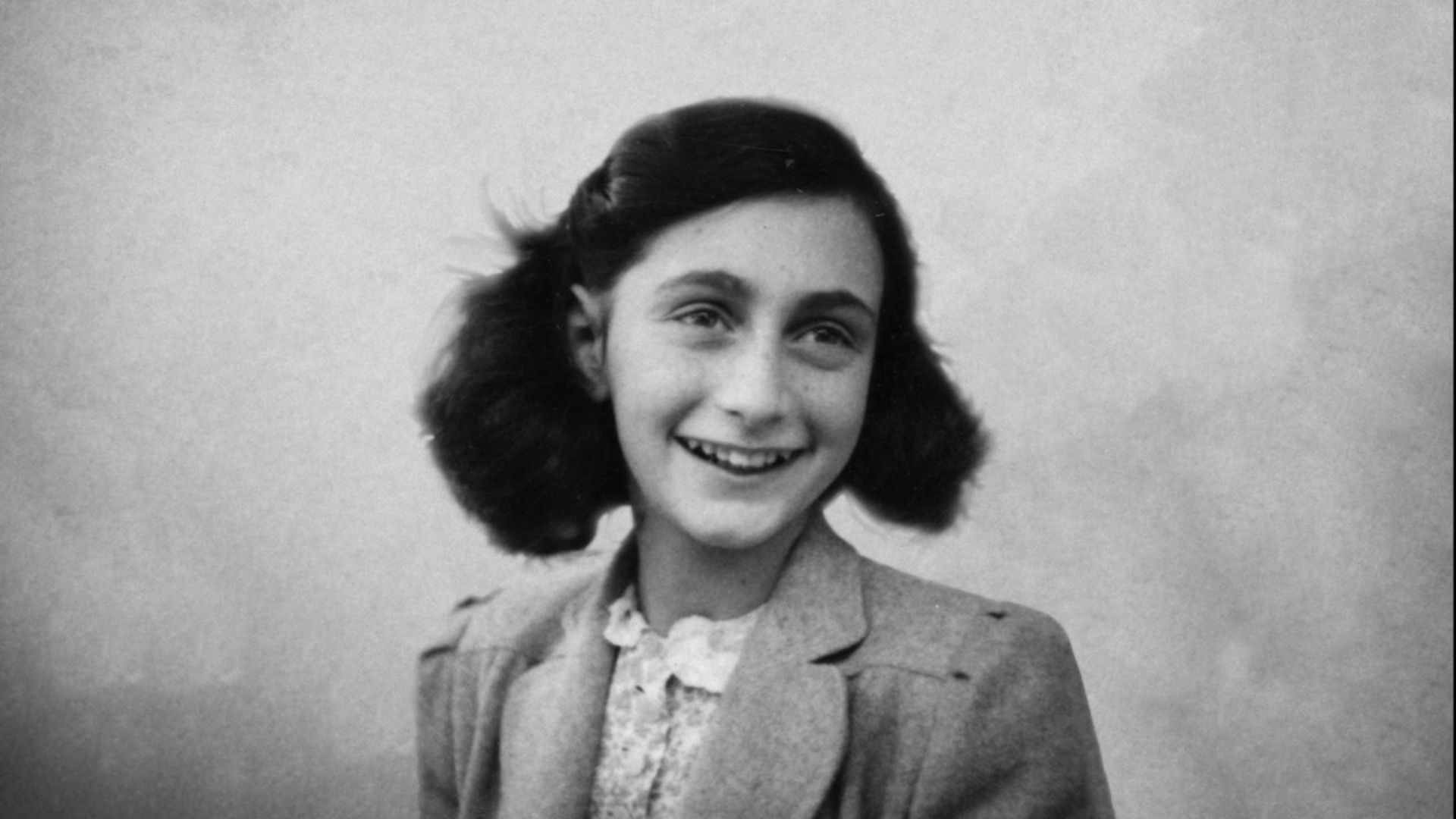 Learn about the extraordinary Anne Frank in this new Listening episode from English Plus Podcast.

Episode 291 | Listening | Anne Frank by English Plus Podcast on Scribd

Anne Frank’s life was short and tragic. Yet her brave spirit has survived in her diary. She wrote this diary while hiding from the Nazis during World War II (1939-1945).

Anne Frank was born in Frankfurt, Germany, on June 12, 1929. Her family was Jewish. In 1933, the Nazi Party came to power in Germany. The Nazis blamed Jews for the nation’s problems and began a campaign against Jews. The Frank family moved to Amsterdam in The Netherlands to escape the Nazis. But in 1940, Germany invaded The Netherlands, and Jewish people there began to suffer under anti-Jewish policies.

Anne’s father prepared a hiding place for his family. He sealed off several rooms at the back of his office building, and he covered the entrance with a movable bookcase. In July 1942, Anne, her mother and father, her sister Margot, and four Jewish friends stepped behind the bookcase into the hidden rooms.

The Frank family and their friends stayed shut away in secret for over two years. Brave friends risked their lives to bring them food. But constant fear and loss of freedom were hard to bear. For comfort, Anne started to write a diary. She was very good at expressing her thoughts and feelings in words.

HOPES FOR THE FUTURE

Anne was 13 when she started to write. Her diary reveals that, just like other teenagers, she looked forward to adult life. She hoped to have a career as a writer, and she longed to find love. She had high ideals and wished “to be useful or give pleasure to people around me.”

Throughout her time in hiding, Anne maintained her faith in human nature. She wrote, “In spite of everything, I still believe that people are really good at heart.”

In 1944, the Frank family’s hiding place was betrayed to the Gestapo (German secret police). Anne was sent to the Bergen-Belsen prison camp in Germany. She died at the camp in 1945 at the age of 15.

Otto, Anne’s father, was the only member of the Frank family to survive the war. He published her diary in 1947. Since then, it has been published in more than 50 languages. Millions of people have visited the family’s hiding place in Amsterdam. Anne Frank’s story still inspires people to fight against all kinds of discrimination. 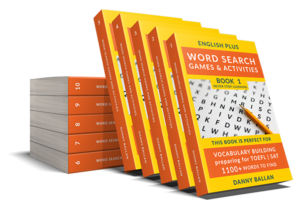