Knowledge Plus | Who Is Napoleon Bonaparte 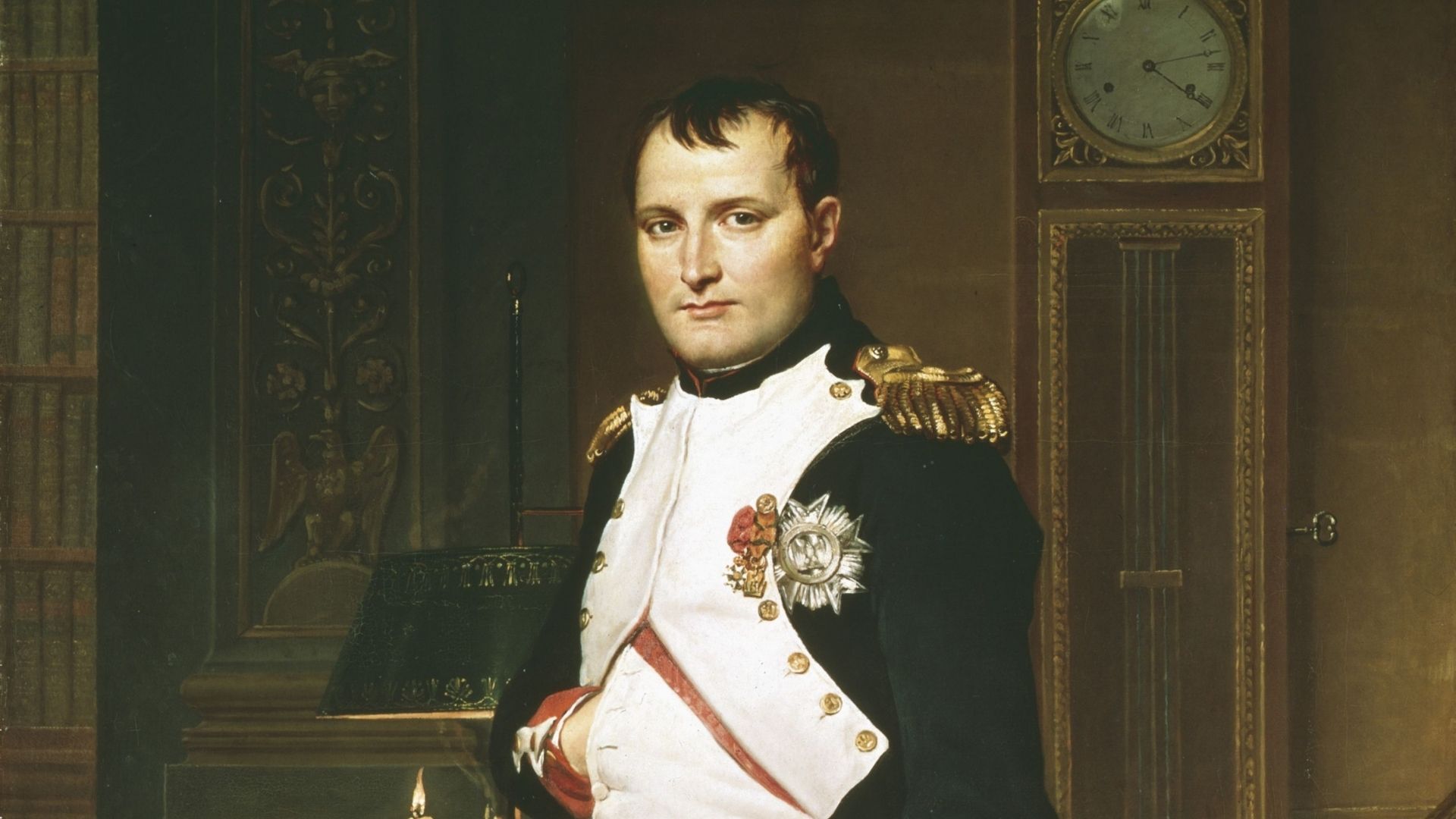 Who is Napoleon Bonaparte? Learn about Napoleon’s life and rise to power, his wins and losses in this new Knowledge Plus episode from Plus Podcast Network.

The French called Napoleon Bonaparte “a man of destiny.” A hero in France, Napoleon was hated elsewhere in Europe. Today, Napoleon is remembered as one of the greatest military leaders of all time. He built an empire that covered much of Europe.

Napoleon Bonaparte was born in 1769 on Corsica, an island in the Mediterranean Sea. At the age of 16, Napoleon chose a career in the French army.

In 1789, a revolution began that rocked France. The king and queen were executed. Hungry working people demanded new freedoms. Revolutionary governments in France swept away old laws. They declared war on supporters of the former king. The French Revolution lasted until 1799.

Napoleon first showed his military skill fighting for the French Revolution. In 1794, he captured the French city of Toulon, which supported rule by royalty. For this success, Napoleon was made a general at the age of 24. In 1795, Napoleon saved the revolutionary government from rioters in Paris, the capital.

From 1796 to 1797, Napoleon commanded the French army on the Italian-French border. While there, he managed to defeat bigger armies from Austria, France’s chief enemy of the day. Napoleon went on to invade Egypt in 1798. Napoleon’s victories enlarged France’s territory.

Napoleon returned to France as a hero. The French people had lost confidence in the revolutionary government. So Napoleon decided to seize control. In November 1799, Napoleon set up a new government with himself as leader.

Could Napoleon lead his country as well as he could command an army? At first, he was a great success.

Napoleon reorganized national and local government. He made new laws that upheld religious freedom and other rights of the people. He introduced fairer taxes and a new education system. From 1800 to 1802, he forced European countries that had joined together against France to agree to make peace.

In 1804, Napoleon crowned himself emperor of France as Napoleon I. He paid top artists to portray him in proud, powerful poses.

France was now the strongest nation in Europe. But Napoleon wasn’t satisfied. Ruthless, restless, and always seeking glory, he dreamed of a mighty empire. Britain, Russia, Austria, and Prussia (north Germany) united to fight him.

In 1805, Britain defeated France’s ships off the southern coast of Spain in the famous Battle of Trafalgar. But by 1807, Napoleon had smashed Russian and Prussian armies and won more land for France.

Worse was to come. In 1812, Napoleon led 500,000 soldiers to invade Russia. Through bitter winter weather, they marched to Moscow, Russia’s capital. But they found themselves stranded. The Russians had set fire to much of the city, destroying food and shelter needed by Napoleon’s troops. Napoleon had to retreat. Over half his men died.

Soon after this loss, Napoleon suffered another defeat at Leipzig, Germany. The countries allied against France forced Napoleon to step down. He was sent into exile on the Mediterranean island of Elba, near Italy, in 1813.

Napoleon was not a man to give in. In 1815, he escaped from Elba and dashed back to Paris. There, he was greeted by cheering crowds. Napoleon gathered an army and marched north into Belgium to face enemy forces.

The campaign in Belgium ended in disaster. Napoleon’s outnumbered troops met a crushing defeat in the Battle of Waterloo, one of history’s most famous battles.

Napoleon spent his last years as a prisoner on the island of Saint Helena in the Atlantic Ocean. He died in 1821. But Napoleon’s influence on France has lasted long after his death. Many of his reforms in law, government, and education still govern French life today.