Knowledge Plus | Who Is Aristotle? 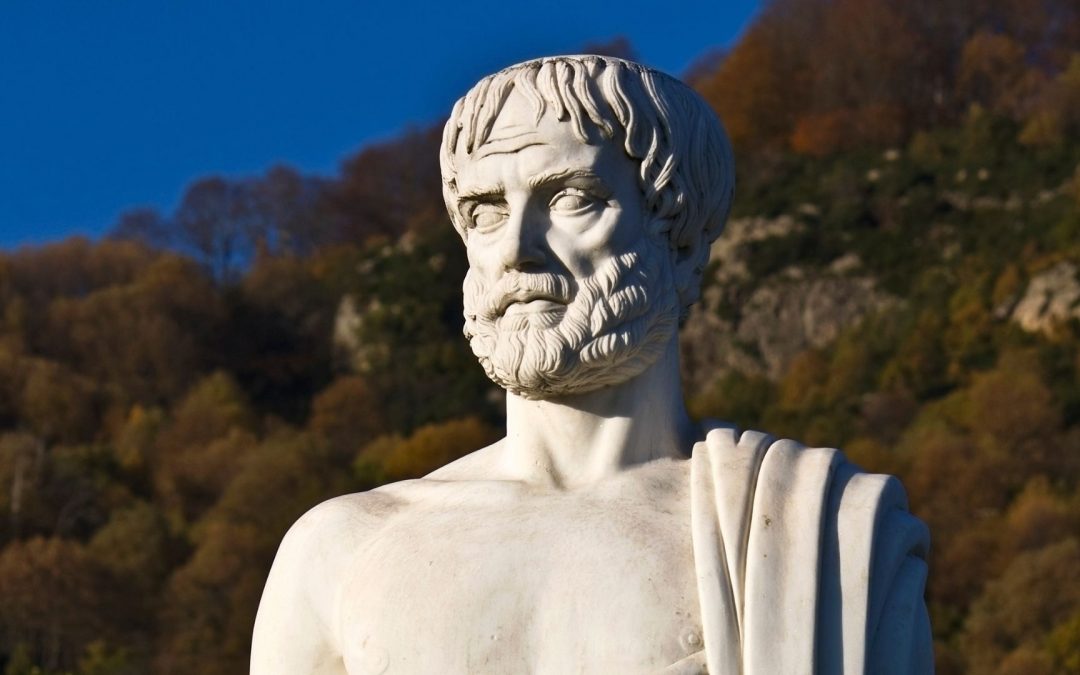 Who is Aristotle? How much do you know about this philosopher who is considered by many as one of the most important philosophers of all time? Learn about Aristotle in this Knowledge Plus Podcast episode.

What is the universe made of? Why do accidents happen? How do animals grow? Ancient Greek philosopher Aristotle tried to find answers to big questions like these. Today, he is remembered as one of the greatest philosophers who ever lived.

Aristotle was born in 384 B.C. in ancient Macedonia (now northern Greece). His father was a doctor. When Aristotle was 17, he went to Athens, the biggest and richest city in ancient Greece. He stayed there for most of his life, studying and teaching. He set up his own school, where students discussed new ideas while strolling in the gardens.

From 345 to 335 B.C., Aristotle lived in Macedonia. He worked as tutor to Prince Alexander, who later became known as Alexander the Great. In 335 B.C., Aristotle returned to Athens. In 323 B.C., Alexander died, and his friends became unpopular. Aristotle was forced to leave his school in Athens. He died the next year, in 322 B.C.

Aristotle studied many subjects. But he was most interested in science, especially biology (the study of all living things), zoology (the study of animals), and astronomy (the study of the universe). He tried to find out how humans think, and how they experience the world around them. He also tried to describe invisible things, such as the mind and the soul. He invented a new science, called causality. It explained why things happen.

WHAT WAS SO SPECIAL ABOUT ARISTOTLE?

In all his investigations, Aristotle pioneered a new way of studying. He looked for clues in what he saw and for proof. He didn’t use guesswork or accept whatever people already believed. His method of questioning changed the way scholars worked for many centuries.

Aristotle wrote many books, and he kept notes to help teach his students. These might easily have been lost after ancient Greek civilization collapsed. But Muslim scientists carefully preserved these writings and passed them on to scholars in Europe and Asia. Aristotle’s ideas spread around the world.