Knowledge Plus | What Is The Big Bang? 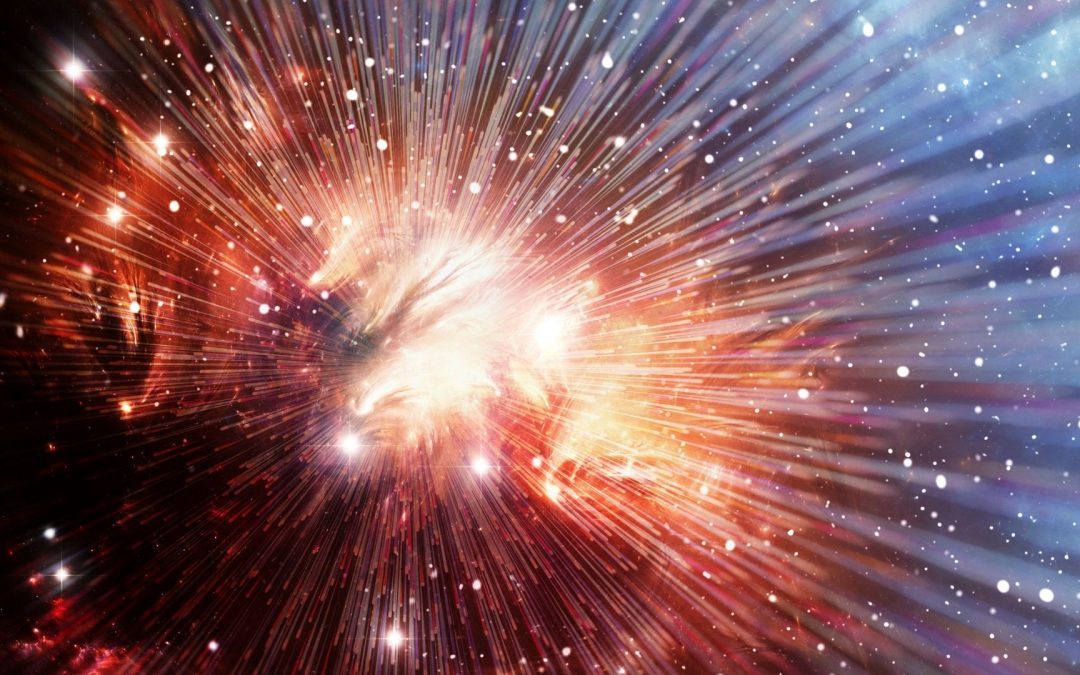 What is the Big Bang? You might have heard of it before, but do you really what it means. We will tell you all about in this Knowledge Plus episode.

What Is The Big Bang?

The universe contains everything that exists: Earth, the Sun, the stars, galaxies (collections of billions of stars), and everything else in space. People have wondered how the universe got started for thousands of years. Most scientists now think they have the answer. They think the universe began about 14 billion years ago with a kind of big explosion. They call the explosion the big bang.

WHAT HAPPENED AFTER THE BIG BANG?

No one knows what caused the big bang, but scientists think they know what happened all the way back to the first seconds after the big bang.

The brand-new universe was very hot and very small. It blew outwards very fast. In the first three minutes, matter started to form. Hundreds of years later, the universe looked like a big ball of fire.

You can picture the universe as something like a black balloon with white dots painted on it. The black represents space, and the white dots are galaxies. Blowing air into the balloon makes it bigger. The spaces between each dot get farther apart as the balloon expands.

As it got bigger, the universe got cooler. Hydrogen gas formed. The gas broke into clumps. The clumps came together to make galaxies and stars. Other kinds of matter formed in the stars. Finally, planets like Earth formed around some stars.

IS THERE PROOF OF A BIG BANG?

The expansion of the universe is evidence for the big bang. American scientist Edwin Hubble studied light coming from galaxies far out in the universe. In 1929, he found that the galaxies were speeding away from Earth and from each other in all directions. Scientists tracked the paths of the galaxies back to their starting place. They saw that all the galaxies must have started from the same place. Packing all that matter into a small area would make a very dense, searing hot ball—the big bang.

Scientists use math to describe how the universe behaves. In the early 1900s, German American scientist Albert Einstein came up with equations that predict an expanding universe. These equations have correctly predicted the motions of stars, planets, and light.

More proof came in the 1990s from a spacecraft called the Cosmic Background Explorer (COBE). COBE saw rays coming from far off in the universe. The rays are left over from the early days of the universe. They could only have been created in a much smaller and hotter universe long ago.

WILL THE UNIVERSE KEEP EXPANDING?

Scientists are not sure what will happen to the universe. They currently think it will keep expanding forever. They even think the expansion is speeding up. But scientists are still studying this question.