Knowledge Plus | What Is Halloween? 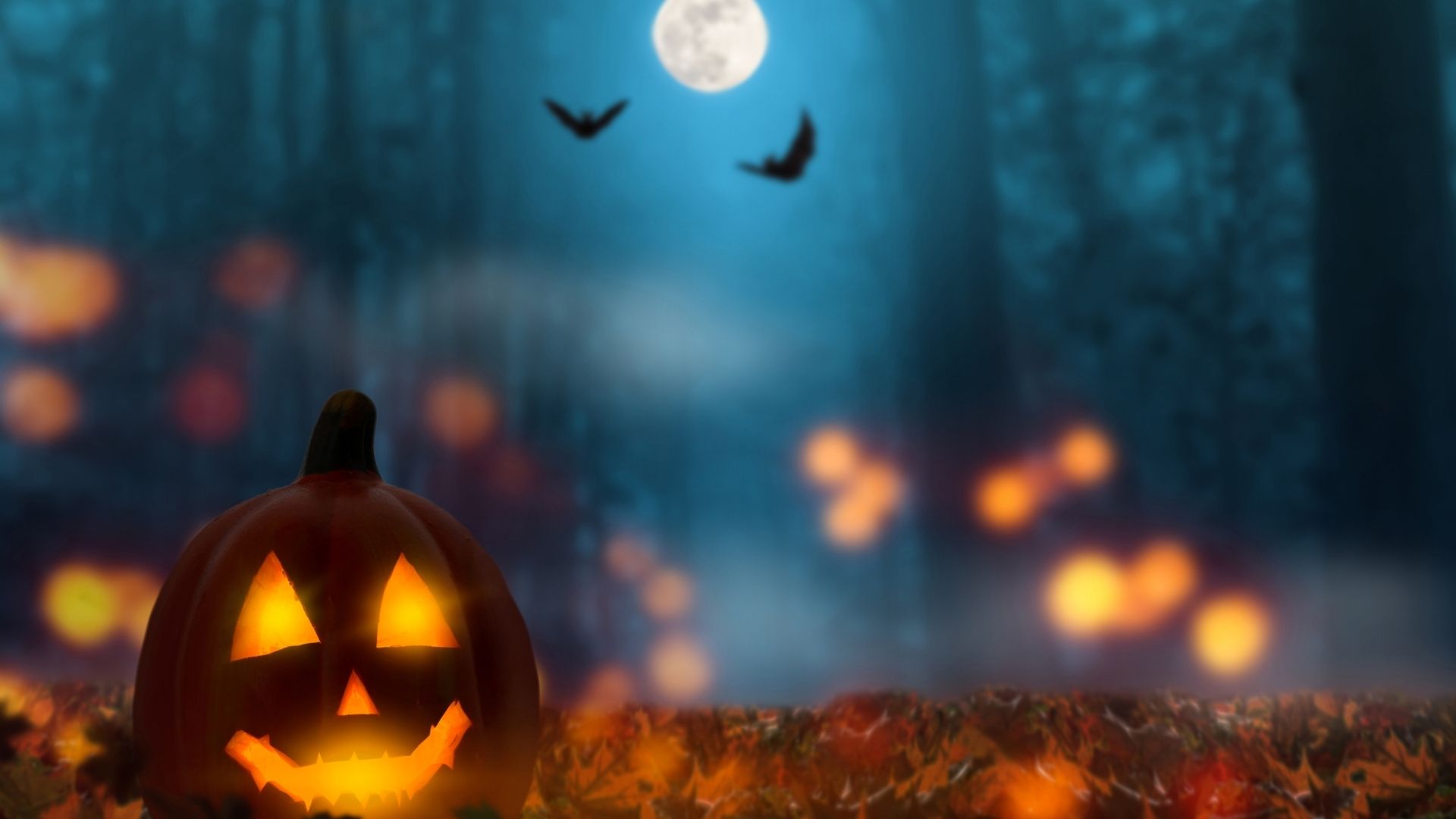 What is Halloween? Everybody must know the answer to that, but do you know how it started? Where did Halloween come from? Learn about that and more in this new Knowledge Plus episode from Plus Podcast Network.

Children in costumes race from house to house asking for treats. A carved pumpkin, called a jack-o’-lantern, grins from a porch as the children pass. According to legend, jack-o’-lanterns protect people in their homes from ghostly spirits.

It’s all part of the fun on Halloween! The roots of Halloween stretch back thousands of years and borrow customs from several parts of the world.

Halloween is a holiday celebrated on October 31. By tradition, Halloween begins after sunset. Long ago, people believed that witches gathered together and ghosts roamed the world on Halloween. Today, most people no longer believe in ghosts and witches. But these supernatural beings are still a part of Halloween.

The colors black and orange are also a part of Halloween. Black is a symbol for night and orange is the color of pumpkins. A jack-o’-lantern is a hollowed-out pumpkin with a face carved on one side. Candles are usually placed inside, giving the face a spooky glow.

Dressing in masks and costumes is a popular Halloween activity. Costumes can be traditional and scary, such as a witch’s pointy hat and black gown. Costumes may also have a modern flavor. Many children dress up as movie characters or a favorite superhero.

But Halloween is not just for children. Many adults enjoy showing off their costumes at Halloween parties!

Once in costume, children go from house to house saying “Trick or treat!” In the past, children might play a “trick” on people who did not give treats. They might pelt houses with eggs or old tomatoes, or play other pranks. Today, children’s cries of “Trick or treat!” are usually rewarded with candy.

HOW HALLOWEEN GOT STARTED

One of the oldest Halloween traditions comes from the ancient Celts, who lived in western and central Europe long ago. The Celts celebrated a holiday called Samhain on October 31. After sunset that day, people believed that spirits of the dead would rise and walk the earth. The Celts made offerings of food and drink to keep the spirits away.

Beginning about 2,000 years ago, the Roman Empire conquered many Celtic peoples. But Celtic traditions, including Samhain, remained strong in areas such as Ireland and Scotland, even after the Roman conquest.

The Roman Catholic Church tried to replace Samhain in 835 with All Saints’ Day, a day to honor saints of the Church. The eve of All Saints’ Day is October 31. It is called Allhallows or Hallowmas by the Church.

HOW DID HALLOWEEN COME TO AMERICA?

Halloween first came to America with early settlers from Celtic areas in Europe, such as Ireland and Scotland. But other American settlers with strict religious beliefs, including the Puritans from England, rejected Halloween. The arrival of many Irish immigrants during the 1800s helped spread Halloween’s popularity.

But by the late 1800s, fewer people believed in ancient superstitions of ghosts and witches. Halloween became more a holiday for children to receive treats and dress in costume.