Knowledge Plus | What Are Galaxies? 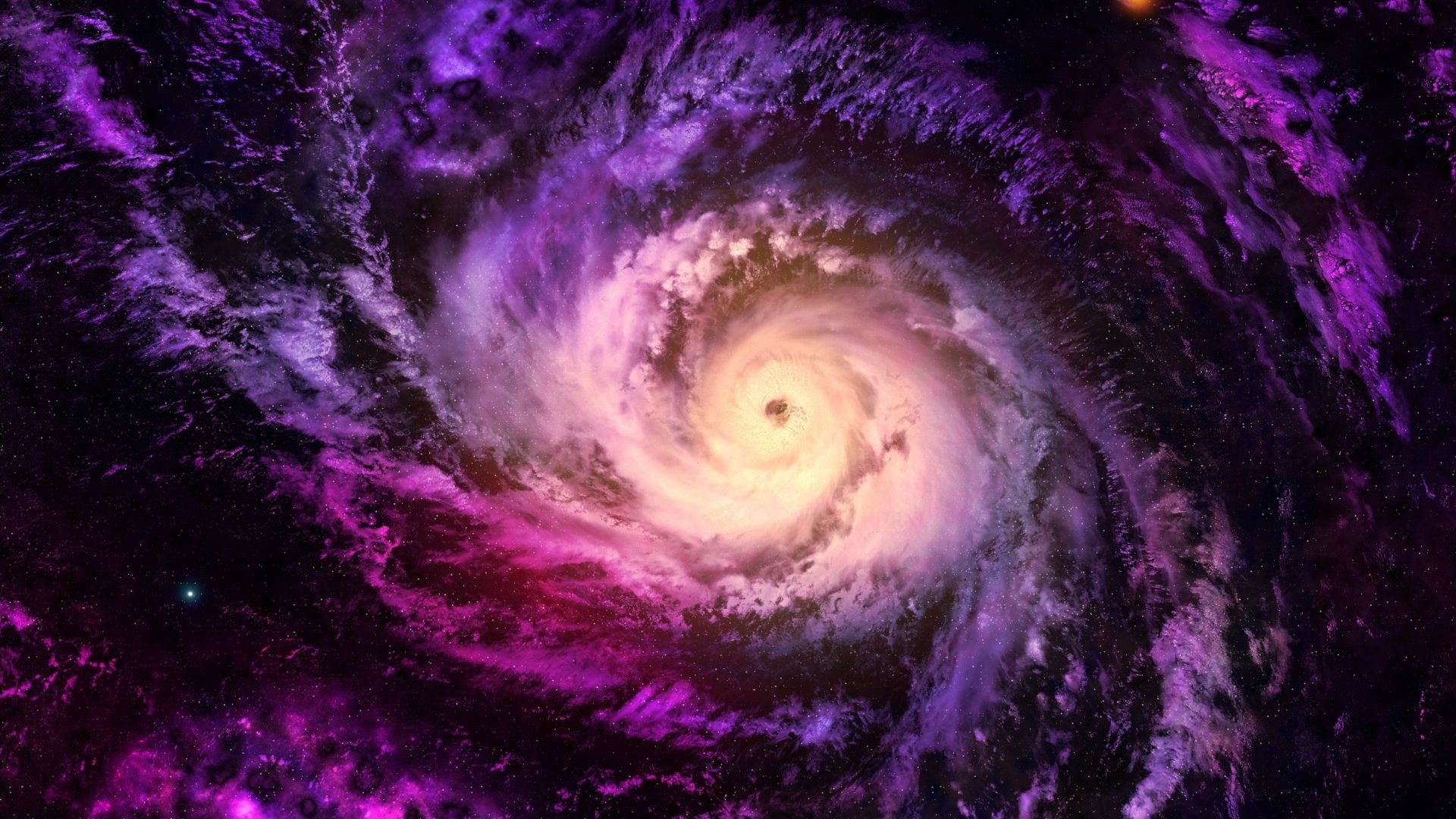 What are Galaxies? How big are they? And where are we in this vast universe? Learn about galaxies in this new Knowledge Plus episode from Plus Podcast Network.

You look at a map to find out where you are. A map can tell you what city you are in and what street you are on. But do you know where you are in the universe? For hundreds of years, astronomers—scientists who study things in space—have been trying to figure out where our solar system is in the universe. They have learned that our Sun is part of a huge group of stars called a galaxy. Our galaxy is called the Milky Way. The Milky Way is just one of billions of galaxies.

WHAT ARE GALAXIES MADE OF?

A galaxy is made up of millions or billions of stars. Big clouds of gas and dust swirl in space between the stars.

Astronomers believe that most galaxies have an enormous black hole in their centers. A black hole is an object with lots of matter packed into it. A black hole has a powerful pull of gravity. Gravity is the force that holds you to the ground and pulls a ball back down after you throw it up in the air. The gravity of a black hole is so strong that it sucks in and crushes anything that comes near. Not even light can escape from a black hole.

Galaxies come in different shapes. Some galaxies look like giant whirlpools or pinwheels. They have long arms made of gas and dust clouds and stars. These are called spiral galaxies because the arms spiral into the center. The Milky Way is a spiral galaxy.

Some galaxies do not have any particular shape. These are called irregular galaxies.

When galaxies come close to each other, their shapes can change. Sometimes galaxies collide with one another. Irregular galaxies may be galaxies whose original shapes were distorted by collisions.

HOW DO WE LEARN ABOUT GALAXIES?

Galaxies give off different kinds of light. Astronomers study the light to learn about the galaxies.

Galaxies give off rays of light our eyes can see. They also give off radio waves. Galaxies give off heat, or infrared rays, too. They also give off X rays and gamma rays. Even though our eyes can’t see them, radio waves, infrared rays, X rays, and gamma rays are all types of light. Astronomers have instruments that can detect each of these types. The different types of light provide clues about what galaxies are made of and how they form.

Astronomers figure out how far away a galaxy is by studying the light that comes from it. They have found galaxies that are very far out in the universe. The Hubble Space Telescope took pictures of galaxies that are 13 billion light-years away from Earth. A light-year is how far light travels in one year. Light travels fast—about 6 trillion miles (about 10 trillion kilometers) a year. Six trillion is a 6 with twelve zeroes after it: 6,000,000,000,000! These most distant galaxies are so far away that it took their light 13 billion years to reach Earth. Astronomers looking through powerful telescopes have also found that galaxies clump together. They form big groups called clusters. The clusters also tend to be clumped. They form even bigger groups called superclusters. Our Milky Way is part of a cluster of about 30 galaxies called the Local Group. The Local Group is part of a supercluster called the Local Supercluster. Long strands of superclusters wind through the universe. These strands look something like a jumbled spiderweb, with galaxies strung along the threads and vast voids of empty space between the threads.