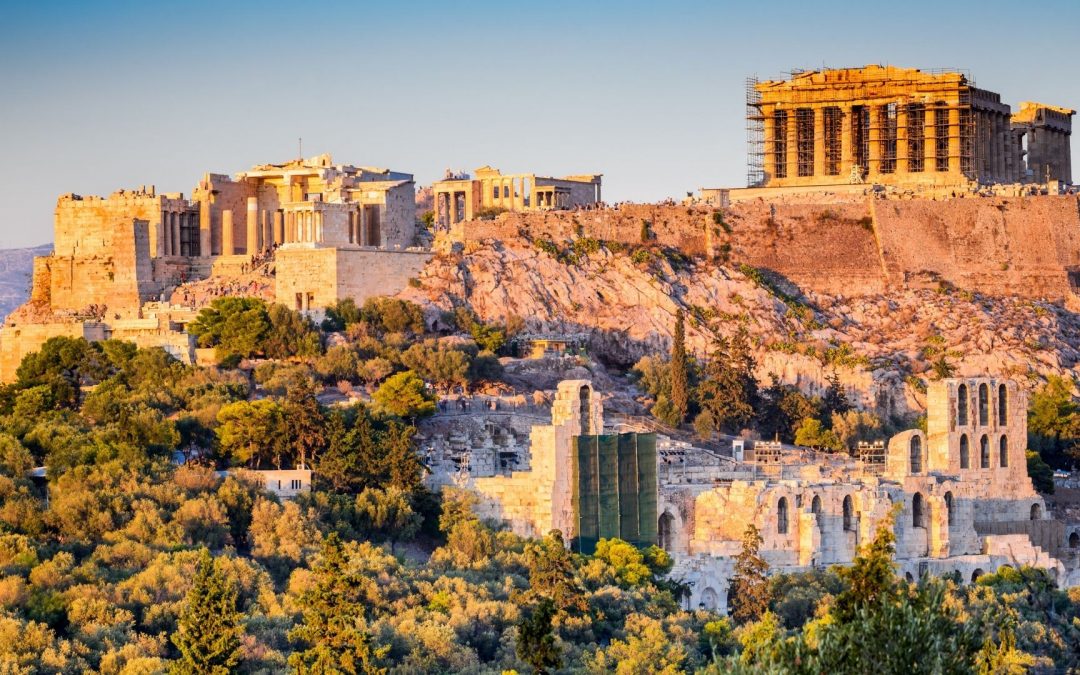 Join me in this historic tour of Ancient Greece using Assassin’s Creed The Odyssey to create a magnificent view of the Acropolis back in its glorious days. Learn about the history of ancient Greece  both in audio and video and check your understanding at the end of the episode.