Grammar | Prepositions At On In – Time 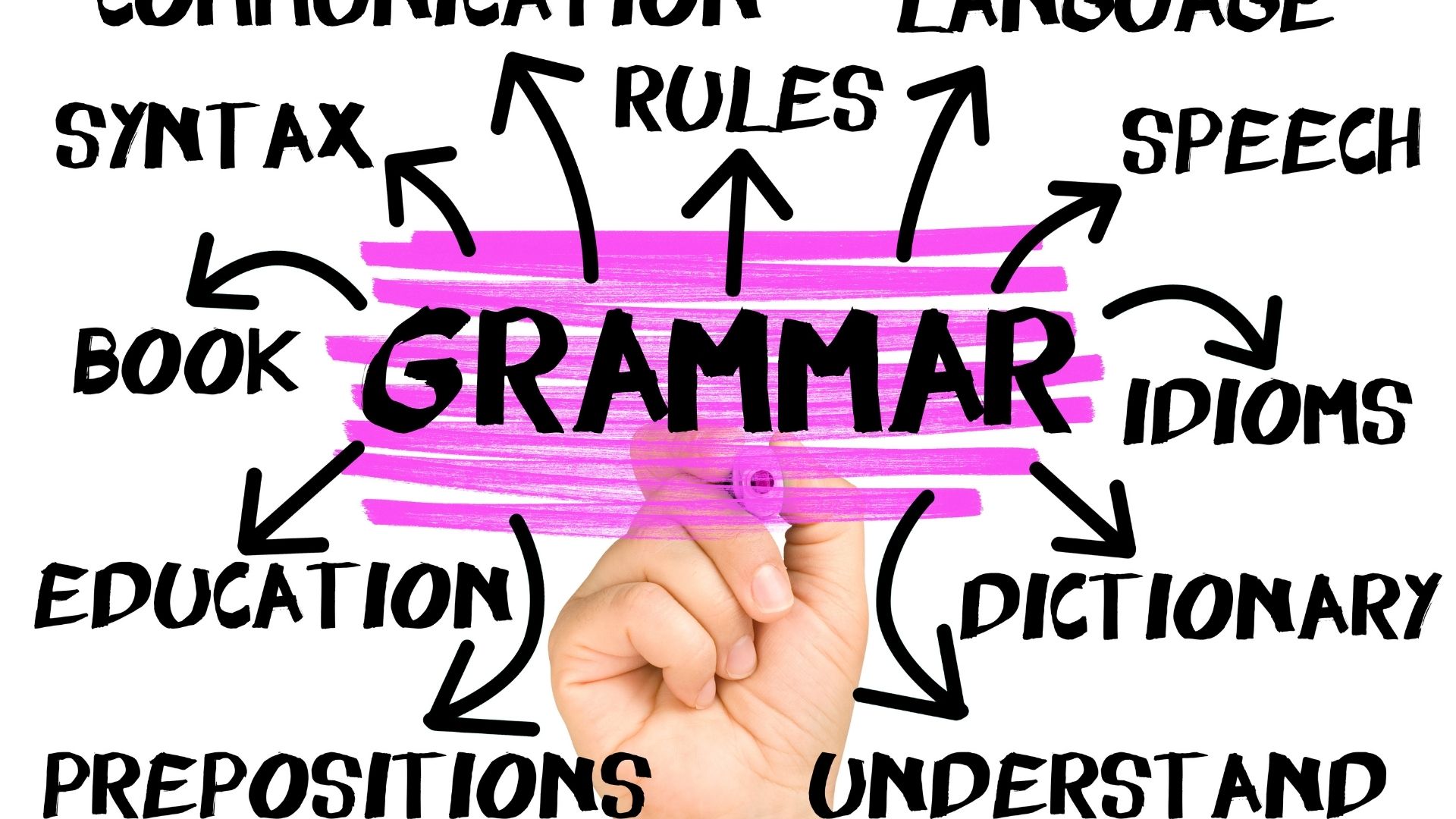 Grammar | Prepositions at on in - Time

Learn how and when to use the prepositions at, on and in with time expressions, and also learn about the difference between in time and on time, and between at the end and in the end in this new Grammar episode from English Plus podcast.

Welcome to a new episode from English plus podcasts. Today’s episode is about grammar and we will talk about prepositions. Of course, we’re not going to talk about all prepositions. We’re going to focus on three, add on and in, and specifically when we use those with time expressions. Now you have to know that prepositions are difficult in English because they are kind of different from other languages.

[00:01:22] On Friday or in June. Now the basic thing is that we use ad for the time of day. So we say at five o’clock at 1145 at midnight now, because midnight is 12 o’clock. Okay. So that’s why it’s a time of day at midnight at lunchtime at sunset, etc. These are all times of day. So we usually use at, with those. We use on for days and dates.

[00:01:50] We say, for example, on Friday or on Fridays, if you don’t want to talk about a specific Friday on Fridays, or we can say on the 16th of May, 2012 or on new year’s day or on my birthday now, all of these are days or dates. So we use on with them. Now we use in for longer periods, months, years, seasons, et cetera.

[00:02:16] For example, we say in June, in 2012, in the 1990s or in the 20th century, in the past, for example, or in winter. So that is in a nutshell how we use app on, in with time. But of course that’s not everything we’re going to talk about some more expressions. And let’s start with at now we have expressions like at the moment, at the minute at present or at the Stein, which means now, for example, we can say, can we talk later?

[00:05:10] If you want to say out, see you on Friday, that’s fine. But if you say next Friday, you don’t use in or on, obviously here, you should have used on because it’s a day, but we don’t use any of those prepositions. We don’t use add on in before expressions, like last, next, this or every. So we say, I’ll see you next Friday.

[00:05:32] Not on next Friday. They got married last June, not in last June. And we often leave out on before days. Yes. We said before that we use on with days. For example, when we say, I’ll see you on Friday, but usually people say it, I’ll see you Friday and that’s fine. Or I don’t work on Monday mornings. You can say, I don’t work Monday mornings without on that is not a rule.

[00:07:01] Now with that being said, let’s move on to talk about other expressions on time, in time at the end and Indian, because these are special. And the difference in meaning is very specific. But before we continue, let me remind you that you can find extra exercises in the show notes on our website, English plus podcast.com.

[00:07:19] You can find the link in the description of this episode. There is a custom post created for this episode and you will find everything you need in there. And there’s also another link in the description, and that will take you to our Patreon page, go to Patreon, become a patron of English, plus not only to support us, which we will appreciate a lot of course, but also to have access to all our premium episodes and podcasts.

[00:07:44] Now, with that being said, let’s move back and talk about on time and in time now, what is the difference? Isn’t it the same? Well, it’s actually not. If something happens on time, it happens at the time that was planned. On-time means punctual, not late, but in time is something else in time means soon enough.

[00:08:54] We can say here on dime, it’s not about being punctual. Will you be home soon enough for dinner in time for dinner? Or I sent Amy a birthday present. I hope it arrives in time on or before her birthday. That’s the meaning of in time? Not on time. What does it mean on time? There is no specific time the presence should arrive except for the day, of course, but.

[00:09:17] Here. It should arrive in time. That means on the birthday or before the birthday, or you can say, for example, I’m in a hurry. I want to get home in time to watch the game on TV. Well, soon enough to see the game. That doesn’t mean that I should arrive on time at the exact time. The game starts. No. If I arrive anytime before the game, that will be fine.

[00:10:06] And we would have missed the train, or we can say a child ran into the road in front of the car, but I managed to stop just in time, almost too late. Just one more second. And I would have hit the child. So here just in time, almost too late. So that was about on time and in time. What about at the end? And in the end, I’m pretty sure that a lot of people make mistakes and kind of confused at the end with Indian, but they are totally different.

[00:11:25] What about the meaning of Indian? Isn’t it the same, or even close, not even close in the end means finally we use in the end, when we say what the final result of a situation was, for example, we had a lot of problems with our car. We sold it in the end. We finally sold it. Here in the end. Doesn’t have to do at the end of what.

[00:12:53] And I hope you found that useful. I hope you learned something from the examples I gave you. And let me remind you again, that you will find a lot more on our website, English plus podcast.com. So take the link. You can find in the description of this episode and take your English with it to the next level.

[00:13:06] And don’t forget to consider becoming a patron of English. Plus you will not. We have our eternal gratitude, but you will also have access to all our premium episodes and podcasts. So with that being said, this is your host. And I would like to thank you very much for listening to another episode from English plus podcast.

Learn how to talk about the future in this new grammar episode from English Plus Podcast’s Grammar Course.

Learn about The Present perfect progressive and the past perfect simple and progressive in this Grammar Course episode from English Plus Podcast.

Learn about the present perfect in this episode from Grammar Course Chapter 2 Perfect and Perfect Progressive Tenses from English Plus Podcast. You will also learn some tips and tricks about irregular verbs and there is a lot of practice on the website.

Learn about the past simple and progressive in this new Grammar Course episode from English Plus Podcast. In this episode we finish Chapter 1 and we have many exercises on the website for you to practice what you have learned, so don’t miss out on the opportunity to cement the knowledge you gained by doing the exercises I have prepared for you.

Start your grammar interactive course with the first chapter that focuses on the present and past simple and progressive tenses in this Grammar audio course from English Plus Podcast. 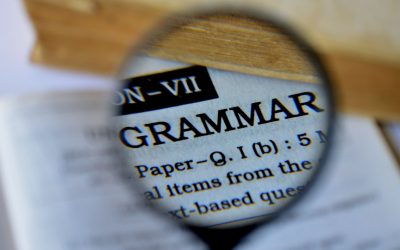 Learn about can could and be able to as part of the learn the modals grammar series from English Plus Podcast. 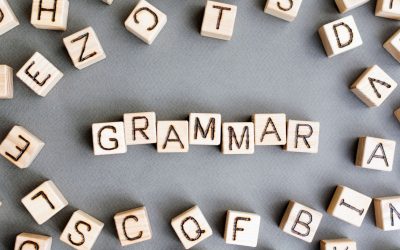 Grammar | The Past Perfect Simple

Learn how to form and use the past perfect simple in this Grammar episode from English Plus Podcast. Another episode from the Learn the English Tenses series. 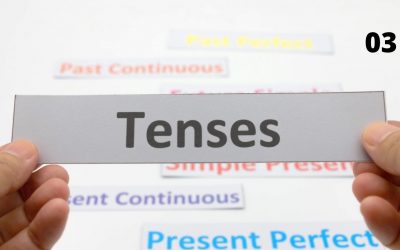 In the third episode from our grammar mini-series Learn the English Tenses, we will focus on the past simple and continuous. 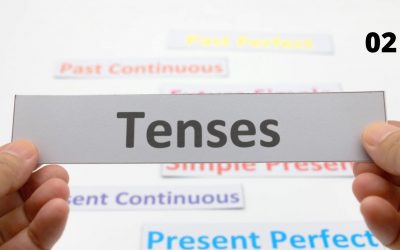 We will continue what we started in the previous episode of Learn The English Tenses and continue talking about the present simple and present continuous. We will talk about some advanced and special uses for these two tenses. 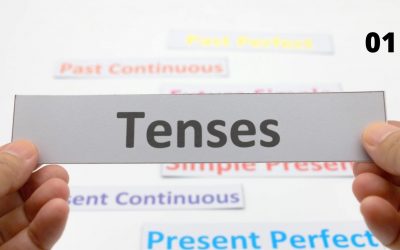 Learn the English Tenses in this new mini-grammar series from English Plus Podcast. This episode is about the present simple and continuous.