Do You Know | Who Is Nelson Mandela? 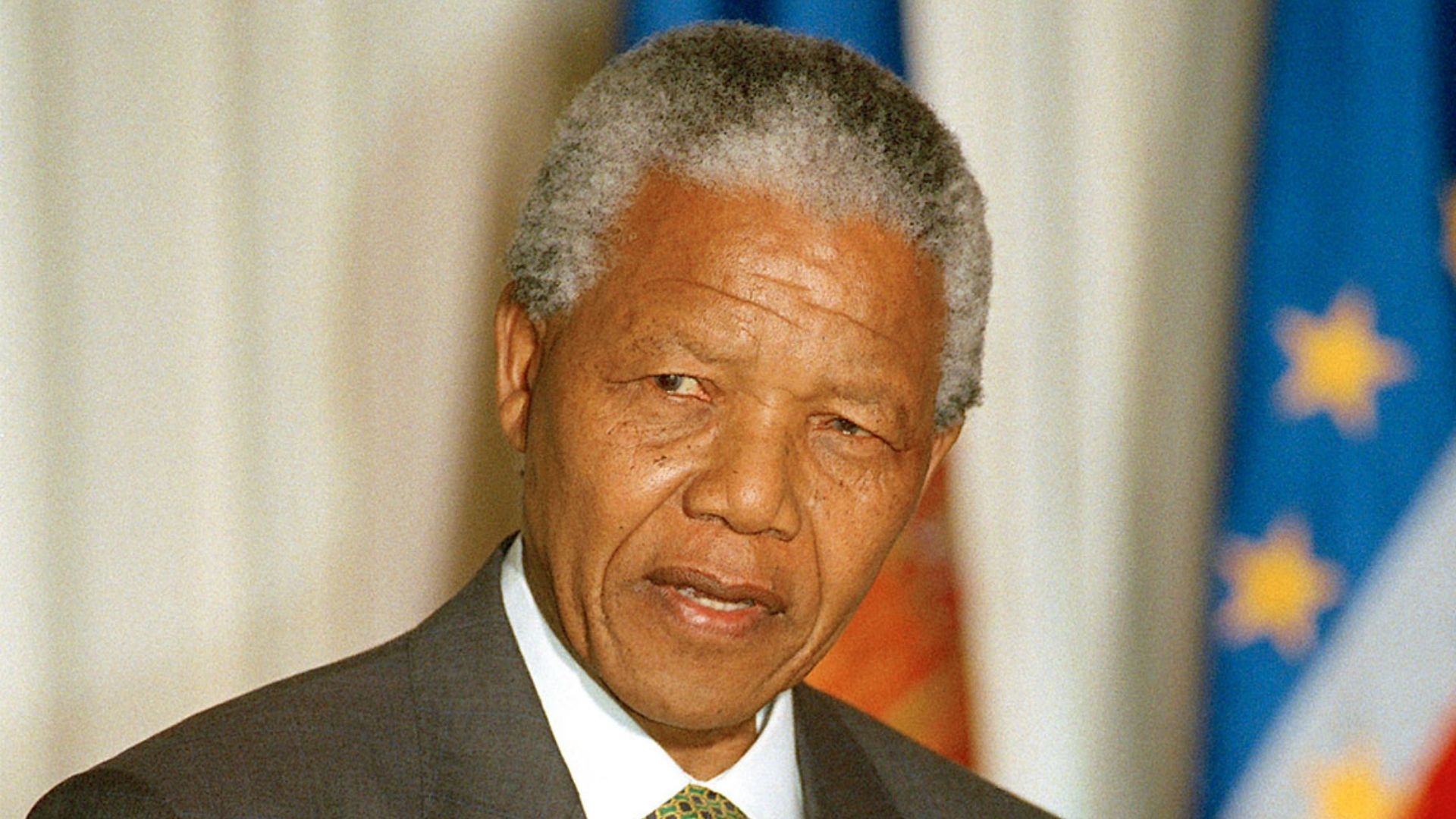 Who is Nelson Mandela? How much do you know about this great man that had every reason to wage war and take revenge but choose to forgive and build a nation instead? Join me in this Do You Know episode from English Plus Podcast and learn more about this great man.

Who Is Nelson Mandela?

Nelson Mandela, a boy from an African village, grew up to become the first black president of South Africa.

Nelson Rolihlahla Mandela was born in 1918 in a small village in the Transkei region of South Africa. His father was a chief of the Thembu tribe. Mandela’s parents named him Rolihlahla, an African word that means troublemaker. Little did they know how fitting his name would be!

At the age of seven, Mandela became the first person in his family to go to school. At school, Mandela was given the name Nelson. He went on to attend college and earn a law degree in the city of Johannesburg.

When Mandela was a young man, South Africa was divided by segregation. Segregation in South Africa was called apartheid, a word that means apartness. Under apartheid, black people couldn’t vote or hold certain jobs. Whites controlled the government. Blacks and whites lived in separate areas and went to different schools.

Mandela opposed this cruel and unfair system. In 1944, Mandela joined a group called the African National Congress (ANC). The ANC opposed the rule of South Africa by whites alone. The ANC believed that South Africa belonged to everyone, whatever the color of their skin.

Mandela was a natural leader and a gifted speaker. He became a leader in the ANC, and he encouraged people to break the apartheid laws. The government saw Mandela as a troublemaker. It tried to stop him.

The government made the ANC illegal. Mandela was arrested several times. When he was released, he continued to fight for an end to apartheid. In 1962, the government sentenced Mandela to five years in prison. Then, in 1964, he was accused of working to overthrow the government. The government increased Mandela’s sentence to life in prison.

The government sent Mandela to a prison on Robben Island, off the coast of South Africa. The prison conditions were harsh. Mandela was allowed only one visitor every six months. Every day he was forced to break rocks in the prison yard for many hours.

During this time, Mandela became the world’s most famous political prisoner. Leaders around the worl d demanded Mandela’s freedom. They wanted apartheid in South Africa to end.

In 1982, the government moved Mandela to a prison on the mainland. This was during a time of growing violence in South Africa. Many people protested in the streets against apartheid.

The government began secret talks with Mandela. They believed that if anyone could stop the trouble, Mandela could. He was a popular leader who had won the support of many South Africans.

In 1990, Mandela was released after spending 27 years in prison. The government lifted the ban on the ANC. Mandela became its leader in 1992. Mandela soon began talks with the government aimed at ending apartheid.

In 1994, South Africa held elections. For the first time in South Africa’s history, men and women of all races could vote. Mandela became the first black president of South Africa. He brought an end to the hated apartheid system. After five years as president, Mandela retired from political office. He returned to live in the Transkei region, where he grew up.