Do You Know | What Is The Opera? 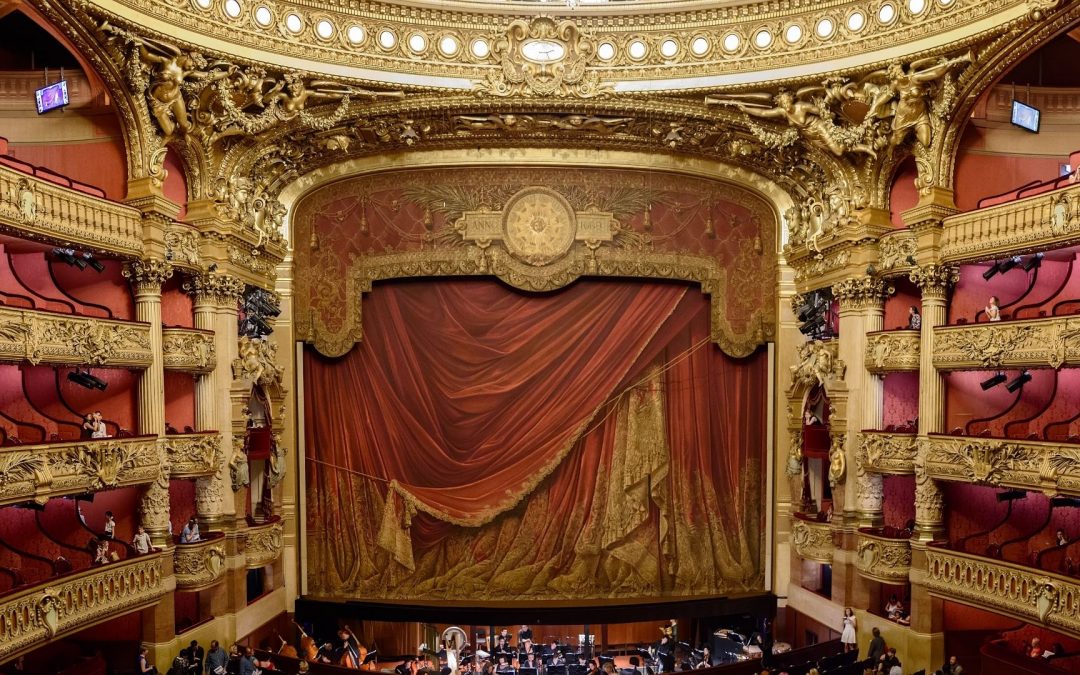 You might like the opera, and you might not, but how much do you know about it? If you would like to know more about the opera, join me in this Do You Know episode from English Plus Podcast.

What Is The Opera?

The lights in the theater dim, and the orchestra plays. The curtains swing open to reveal a stage full of people. They start to sing! You are at your first opera. The sounds and sights are spectacular. But what is opera all about?

Opera is a kind of drama. It tells a story. The words of the story are set to music and sung. Operas are performed on a stage in a theater or opera house. Most operas have lavish scenery and costumes. An orchestra plays as the singers sing. A conductor directs both the orchestra and the singers.

Many operas tell very dramatic and emotional stories. Some are tragic. Tragic operas usually end with the death of the hero or heroine. La Bohème (“The Bohemian”) and Madame Butterfly are famous examples of tragic operas. Both operas were written by Giacomo Puccini of Italy. Other operas are comic and end happily. A famous example is The Marriage of Figaro by Wolfgang Amadeus Mozart of Austria.

OPERA HAS MANY ELEMENTS

Opera composers often highlight a particularly important or dramatic moment in the story with an aria or a duet. An aria is a song for one singer. A duet is for two singers. Through the words and music of an aria or duet, the singers can express the thoughts and feelings of the characters they play.

Sometimes, several people sing different tunes at the same time on stage. This is called an ensemble. The different characters may sing the same words. Or they may sing different words, perhaps expressing disagreement or conflict. Many operas also have a chorus, a group that sings together.

The singers sometimes speak some parts of the libretto. Through these spoken lines, the composer can give the audience information about the plot between arias, ensembles, and choruses.

Many operas start with a short introduction by the orchestra. This is called the overture. The orchestra usually plays the overture before the curtain goes up to reveal the stage. The overture is often made up of tunes that will appear later in the opera.

OPERA SINGERS AND THEIR VOICES

Singing is at the heart of opera. The singers play the characters in an opera. In addition to singing accurately and with feeling, singers must also be good actors.

Opera singers are grouped according to the range of their voices—that is, how high or low they can sing.