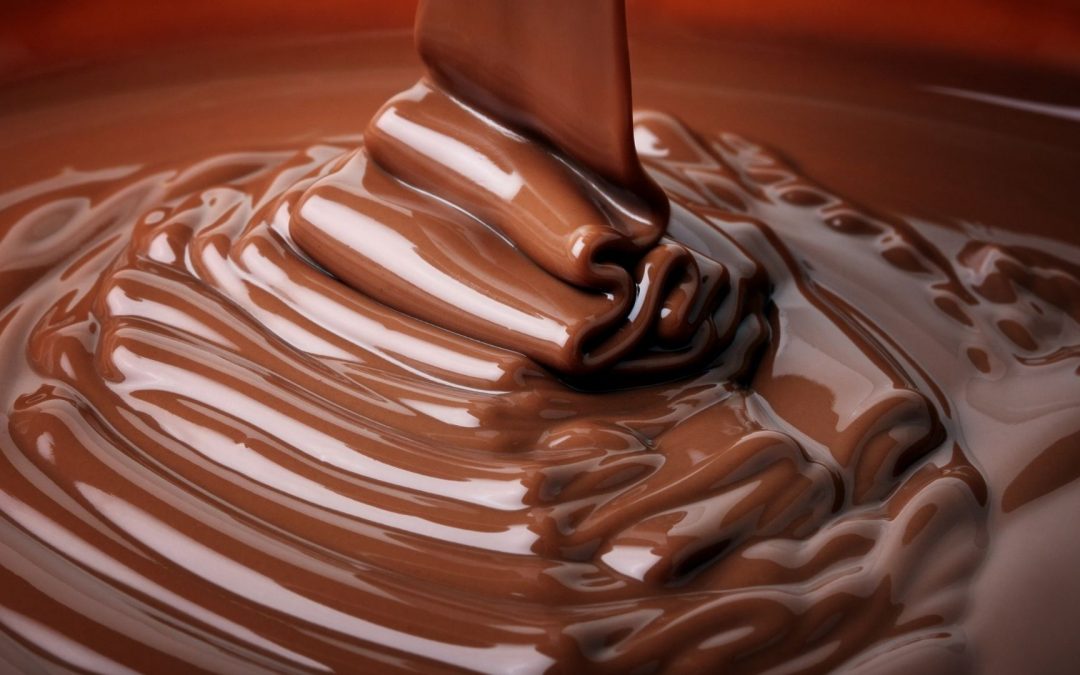 What Do You Know about Chocolate?

Do you like chocolate? Most people do. Chocolate is one of the most loved foods in the world. It’s used in cake, fudge, cookies, ice cream, hot cocoa, and candy bars. It’s eaten with nuts or raisins or any number of other things. You can even buy chocolate-covered grasshoppers!

But chocolate isn’t just candy. Chocolate is used in cooking, too. In Mexico, chocolate is an ingredient in mole sauce, which is often served with chicken. Chocolate-flavored chicken! Can you imagine that?

And chocolate isn’t naturally sweet. It’s bitter. Sugar has to be added to make sweet treats out of pure chocolate.

DOES CHOCOLATE GROW ON TREES?

Chocolate is made from cocoa beans. These beans are the seeds of the cacao, or cocoa, tree. Cacao trees grow in warm, tropical climates like those in South America, Central America, and Africa.

HOW IS CHOCOLATE MADE?

Chocolate is made by drying and roasting the cocoa beans. The beans are ground and then crushed to release a liquid known as chocolate liquor. This bitter-tasting liquid contains a fat called cocoa butter. Cocoa butter is what makes chocolate so creamy and delicious.

To make powdered cocoa, most of the cocoa butter is squeezed from the unsweetened chocolate liquid. The hard, dry cakes left behind are ground into a fine powder. When mixed with sugar, this powder can be used to make that hot cocoa you drink on a cold day.

To make the chocolate you eat, sugar and more cocoa butter are added to the unsweetened chocolate liquor. Other ingredients might also be added for flavor, including milk or vanilla.

There are many ways to eat chocolate, but just a few types of chocolate. Unsweetened chocolate is used for baking. Semisweet chocolate, also called dark chocolate, is often used in homemade cookies, cakes, and other treats. Milk chocolate is eaten in bars or used as a coating on candy.

White chocolate is a type of chocolate, too. It contains cocoa butter, but no other nonfat chocolate solids. It is used mainly as a candy coating.

Today, milk chocolate is the most popular type of chocolate. What kind of chocolate do you like best? What’s your favorite way to eat chocolate?

FOOD OF THE GODS

Chocolate came originally from the Americas. The ancient Maya Indians called cocoa beans the “food of the gods.”

In 1519, Spanish explorer Hernán Cortés discovered a city built by the Aztec Indians in what is now Mexico. The Aztecs gave Cortés a special drink called “chocolatl,” which meant “warm liquid.” It was the favorite drink of the Aztec king Montezuma. Cortés conquered the Aztecs and carried cocoa beans back to Spain. There, chocolate became a favorite drink of the nobility, especially after sugar was added. Chocolate then spread throughout Europe and later the rest of the world.