Do You Know | What Are Fossils? 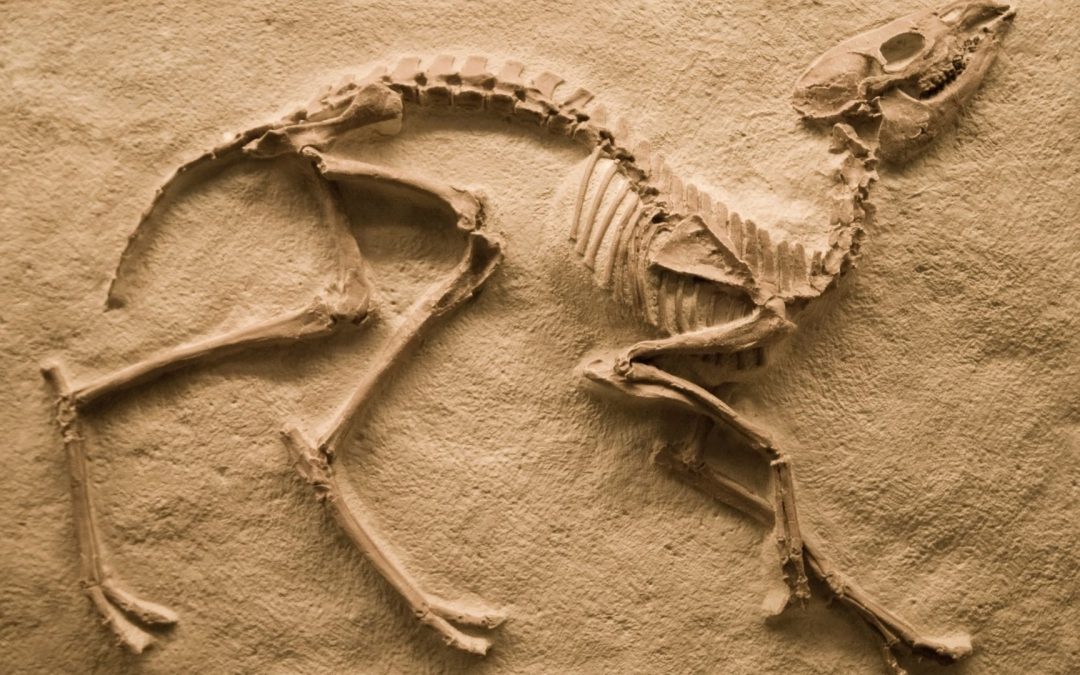 What are fossils? Why is it important and why do people spend their lifetime studying fossils? If you want to learn more about fossils, join me in this Do You Know episode from English Plus Podcast.

Wading in chilly water under a seaside cliff, you spot an odd piece of rock. You chip away at it before the ocean tide comes in. When you get it home, you discover that you have found the remains of an animal that no longer exists, a long-necked reptile with flippers that lived in prehistoric seas.

Mary Anning probably had a day like this in the early 1800s. Mary was one of the greatest fossil hunters of all time. She found Plesiosaurus, Ichthyosaurus, and many other fossils. She sold them to scientists to help support her family. Scientists in the early 1800s were just beginning to learn what fossils are and why they are important.

Fossils are the remains of prehistoric plants and animals. Fossils can be leaves, bones, shells, footprints, or even tiny bacteria.

Most fossils are in rock. They form when a plant or animal gets buried in mud or sand at the bottom of a lake, river, or ocean. Over thousands of years, the mud and sand turn into rock.

Many fossils are casts or molds. A mold of a seashell, for example, forms when water drips on a shell inside rock. The water eats away the shell and leaves a hollow mold. Sometimes more water later leaves minerals (materials that make up rock) in the mold. The minerals have the same shape as the seashell. They form a cast of the shell.

Casts and molds of animal bones and the harder parts of plants are the most common fossils. Skin and other soft parts usually disappear. Sometimes a fossil forms after an entire plant or animal becomes trapped inside materials such as amber (hardened tree sap), ice, or another material that becomes solid over time.

Big animals sometimes got stuck in tar. The animals came to drink at a tar pit covered with water. They fell in and got trapped. The sticky tar preserved the whole animal. This is what happened at the La Brea Tar Pits in Los Angeles, California.

Some fossils look like dark pictures on rock. This kind of fossil formation is called carbonization. Most carbonized fossils are the remains of prehistoric plants. All the chemicals in the dead plant disappeared except for carbon. The carbon stains the rock black, making an exact image of the plant.

Some plants and animals do not disappear. Minerals found in sand get into their cells and harden. The plant or animal looks like it turned to stone. This way of making fossils is called petrifaction. Huge pieces of petrified wood lie in Petrified Forest National Park in Arizona.

Replacement is another way that whole plants and animals turn into stone. Water dissolves them and at the same time leaves minerals in their place. The minerals replace both the hard parts and the soft parts. Replacement can make fossils even of tiny bacteria.

WHEN DID FOSSILS FORM?

The earliest fossils that scientists have found formed more than 3y billion (3,500,000,000) years ago. They are simple, one-celled, blue-green algae. Fossils of dinosaurs formed between about 230 million and 65 million years ago. Fossils in the La Brea Tar Pits are from 1.6 million to 10,000 years old.

HOW ARE FOSSILS FOUND?

Paleontologists dig the fossils out very carefully. They use tiny picks and brushes. Sometimes they cover big fossil bones with plaster.

Fossils tell us about creatures that lived millions of years ago. They tell us what ancient animals looked like and where they lived. Paleontologists put together the fossil bones of dinosaurs. They can tell from the fossils how big these ancient animals were. Fossils can also tell what dinosaurs ate and how they walked.

Fossils tell us how Earth changed over millions of years. Paleontologists find fossils of fish and other sea animals in deserts. The fossils show that the deserts were once covered with seawater.

Paleontologists also find fossils of tropical plants in places that are now covered with ice. These fossils show that Earth’s climate changed over millions of years.

Fossils also tell us the story of evolution. They show how species change over time and finally become new species.