Do You Know | What Are Black Holes? 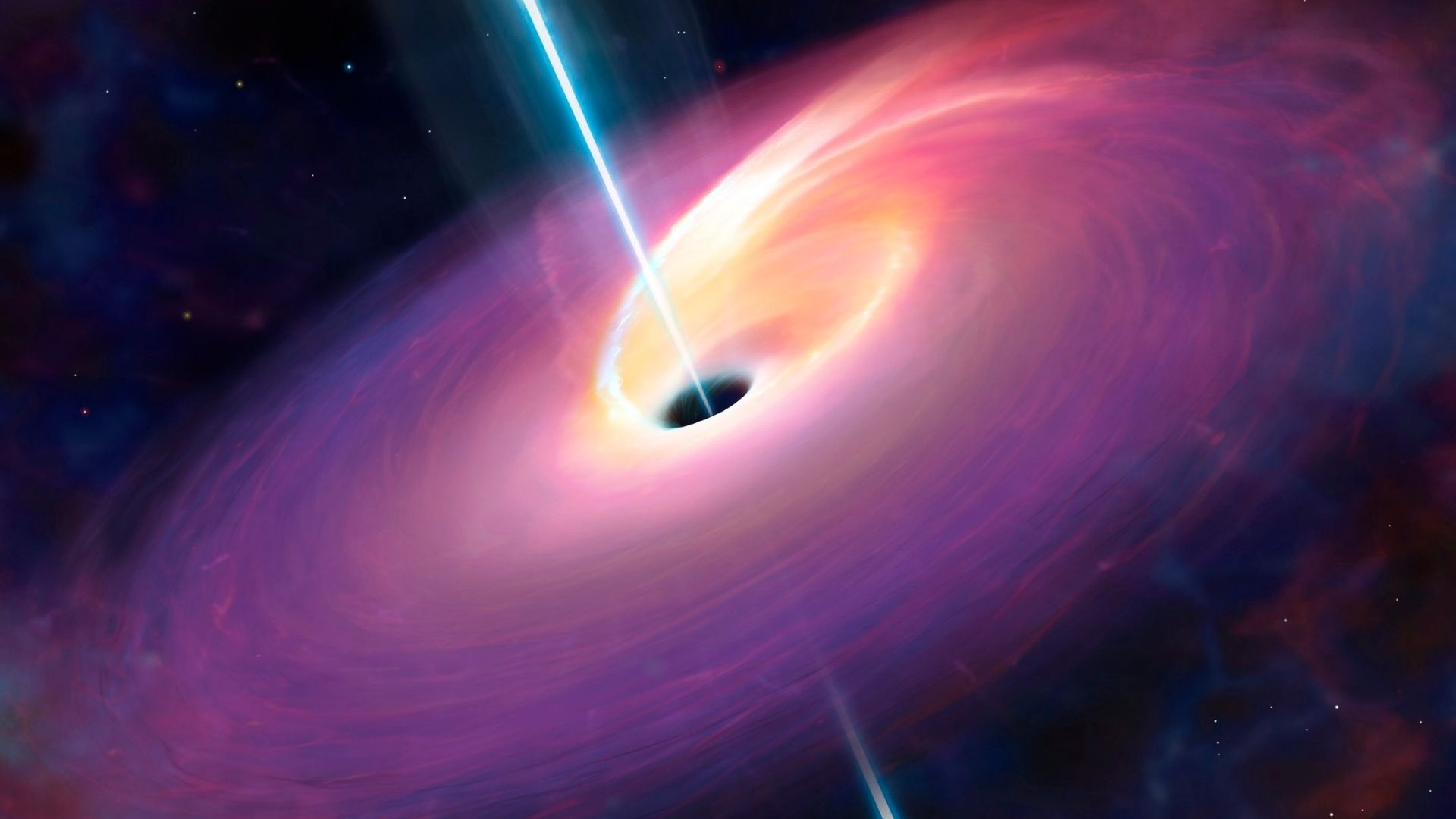 What are black holes? Learn about black holes in this new Do You Know episode from English Plus Podcast.

What Are Black Holes?

Black holes are some of the strangest things in space. A black hole sucks in anything that gets near it. Nothing can escape from a black hole—not even light.

The more matter (stuff) that is packed in a star, planet, moon, or other object, the stronger is its gravity. Gravity makes an object with more matter pull an object with less matter toward it. The Sun has a lot more matter than Earth. The Sun’s gravity pulls on Earth. It makes Earth orbit the Sun.

A black hole is denser than anything you could imagine. A black hole could have a million times more stuff than our Sun. All of this stuff would be packed into an area smaller than a city. The force of gravity from so much stuff packed into such a small area is awesome.

WHERE DO BLACK HOLES COME FROM?

Astronomers and physicists think black holes come from dying stars. A dying star burns out and stops shining. All the stuff that makes up the star starts falling in on itself. The star gets denser and denser. If the star is big enough and has enough matter, it could get dense enough to become a black hole.

No one has really seen a black hole. You cannot see black holes because they do not give off any kind of light. Physicists used math to predict that black holes exist.