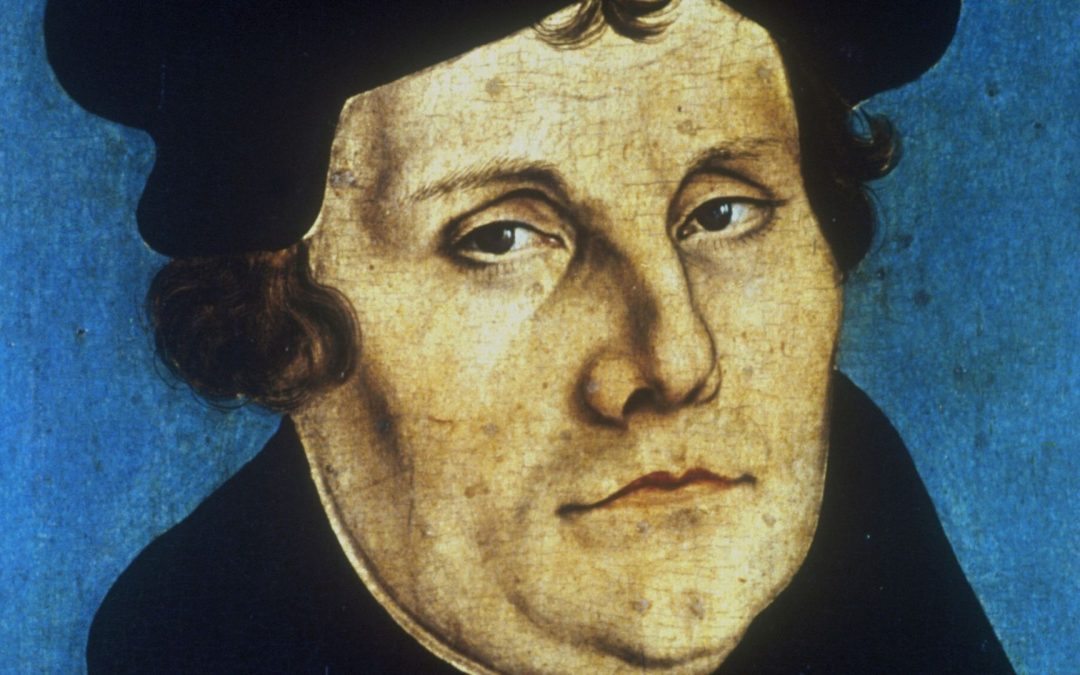 Martin Luther was a German preacher who trusted the Bible and quarreled with the pope. His search for religious truth led to the creation of a new branch of Christianity called Protestantism. Protestants do not accept the authority of the pope, the person who heads the Roman Catholic Church.

Martin Luther was born in Eisleben, Germany, in 1483. At the age of 21, he joined a monastery, and at 23, he became a Roman Catholic priest. From 1512 until his death, he was professor of theology (religion) at the University of Wittenberg in Germany.

Luther lived at a time when many people were criticizing the Roman Catholic Church. They said its leaders were corrupt and lazy. They complained that its priests did not teach people the true message of Jesus Christ.

Luther shared these criticisms. His Bible studies also led him to challenge key Catholic ideas. In particular, he believed that people could only be saved from sin by faith in God and trust in God’s grace (love and mercy). He did not believe Catholic preachers, who said that good works and rich gifts to the church were also necessary. He was outraged when preachers offered to sell God’s forgiveness to raise money to build a cathedral. In 1517, Luther nailed a list of 95 complaints to a church door in Wittenberg.

Catholic leaders could not ignore Luther’s protest. In 1521, the pope excommunicated Luther—that is, he banned Luther from taking part in Catholic worship. The princes who ruled Germany tried to make Luther apologize. But Luther refused. He told them rulers should not interfere in religion.

Luther spent the rest of his life teaching and writing. He met scholars and priests who came to Wittenberg to discuss religious reforms. He translated the Bible into German, so that ordinary people could study it. His text was so widely read that it helped shape a new version of the German language.

Luther died in 1546, but his ideas remained powerful. His followers founded Lutheranism, the first form of Protestantism. Lutherans worshiped simply and trusted in God’s grace. Lutheranism spread from Germany to many parts of Europe, and then to most parts of the world.