Do You Know | Marie Curie 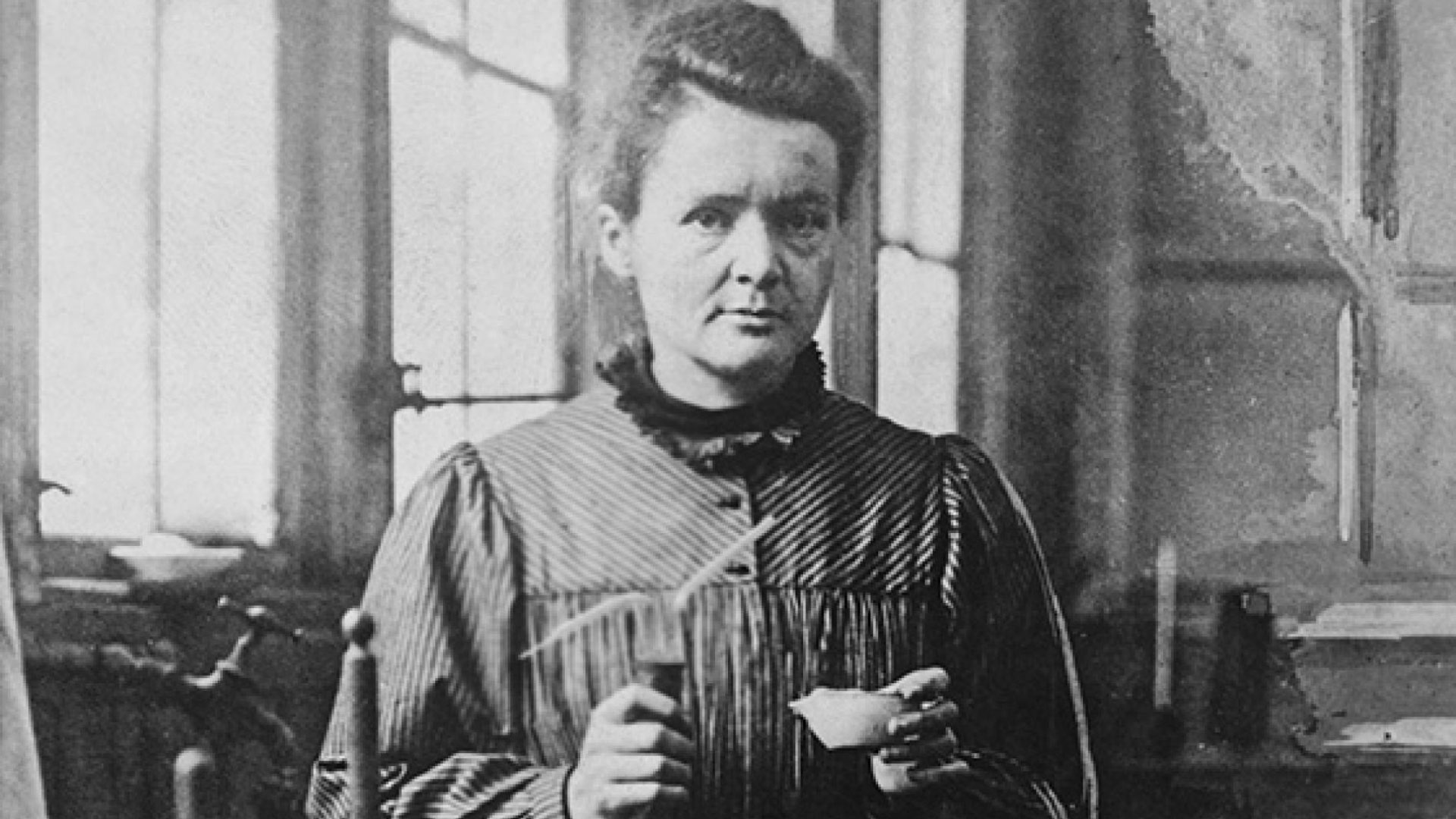 Do You Know | Marie Curie

Learn more about Marie Curie. This extraordinary woman gave her life for the sake of advancing science and some of the things she discovered were able to save numerous lives at the cost of her own.

Marie Curie was the first woman to win the Nobel Prize and also the first person to win the Nobel Prize twice. Curie coined the term “radioactive” to describe the uranium emissions she observed in early experiments. With her husband, she later discovered the elements polonium and radium. A dedicated and respected physicist, her brilliant work with radioactivity eventually cost her her life; she died from overexposure to radiation.

Marie Curie (1867-1934), Polish-born French chemist and physicist who twice won the Nobel Prize and is best known for her investigations of radioactivity with her husband Pierre Curie. Radioactivity is the spontaneous decay of certain elements into other elements and energy. The Curies shared the 1903 Nobel Prize in physics with a colleague, and Marie Curie was awarded the 1911 Nobel Prize in chemistry.

Curie was born Maria Skłodowska on November 7, 1867, in Warsaw, Poland, and her nickname while growing up was Manya. Poland at the time was under Russian domination after an unsuccessful revolt in 1863. Her parents were teachers and ardent Polish nationalists, but soon after Manya was born, they lost their teaching posts and had to take in boarders. Their young daughter worked long hours helping with the meals, but she nevertheless won a medal for excellence at the local high school, where the examinations and some classes were held in Russian.

No higher education was available to women in Poland at that time, so Manya took a job as a governess. Part of her earnings helped pay for her older sister’s medical studies in Paris, France. Her sister qualified as a doctor and married a fellow doctor in 1891. Manya went to join them in Paris that year, changing her name to Marie. She entered the Sorbonne and studied physics and mathematics, graduating at the top of her class. In 1894 she met French physicist Pierre Curie, and they were married the following year.

From 1896 the Curies worked together on radioactivity, building on the results of German physicist Wilhelm Roentgen, who had discovered X-rays, and French physicist Antoine Henri Becquerel. Becquerel had discovered that uranium salts emit similar, unusual radiation, and Marie Curie turned to investigating whether any other elements emitted these rays. She discovered that the metallic element thorium also emits radiation and found that the mineral pitchblende emitted much stronger radiation than its uranium and thorium content could account for. She coined the term radioactive for the substances that gave off these rays.

The Curies then carried out an exhaustive search for the substance that could be producing the radioactivity. They processed an enormous amount of pitchblende and performed repeated operations to separate it into its chemical components. Finally, they obtained a few hundredths of a gram containing the source of the radiation. In July 1898 they announced the discovery of a new chemical element, which they named polonium after Marie Curie’s homeland. The discovery of the element radium followed in December 1898. They eventually prepared 1 g (0.04 oz) of pure radium chloride from 8 metric tons of waste pitchblende from Austria. They also established that beta rays (now known to consist of electrons) are negatively charged particles.

In 1906 Marie took over Pierre Curie’s post at the Sorbonne after he was run over and killed by a horse-drawn carriage. She became the first woman to teach there, and she concentrated all her energies into research and caring for her daughters. The Curies’ older daughter, Irene, later married Frédéric Joliot and became a famous scientist and Nobel laureate herself. In 1910 Marie worked with French chemist André Debierne to isolate pure radium metal. In 1914 the University of Paris built the Institut du Radium (now the Institut Curie) to provide laboratory space for research on radioactive materials.

During World War I (1914-1918) Marie Curie played an active role in the use of radiation for medical purposes. She helped equip ambulances with X-ray equipment, which she drove to the front lines. The International Red Cross made her head of its Radiological Service. She and her colleagues at the Institut du Radium held courses for medical orderlies and doctors, teaching them how to use the new technique.

By the late 1920s Curie’s health began to deteriorate. Because the dangers of radioactivity were unknown, she had been exposed during her career to massive doses of high-energy radiation. As a result of this exposure she had to have several cataract operations, and she died of leukemia on July 4, 1934, at a sanatorium at Haute-Savoie in the French Alps. A few months earlier her daughter and son-in-law, the Joliot-Curies, had announced the discovery of artificial radioactivity.

Throughout much of her life Marie Curie was poor, and she and her fellow scientists carried out much of their work extracting radium under primitive conditions. The Curies refused to patent any of their discoveries, wanting them to benefit everyone freely. The Nobel Prize money and other financial rewards were used to finance further research.

Curie became one of the most famous women of her time. She had mixed feelings about her fame because it interfered with her scientific work. However, she was able to use her fame to promote the medical uses of radium by facilitating the foundation of radium therapy institutes in France, Poland, the United States, and elsewhere. One of the outstanding applications of her work has been the use of radiation to treat cancer, one form of which cost Curie her life. 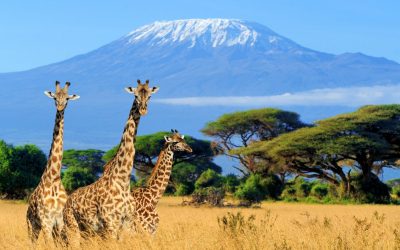 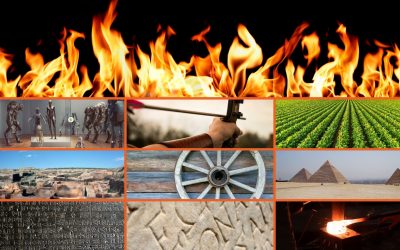 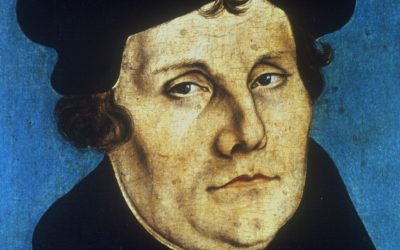 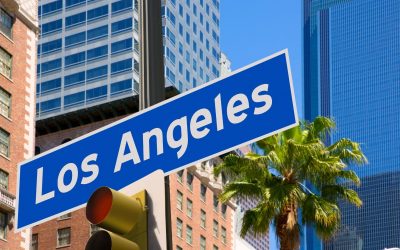 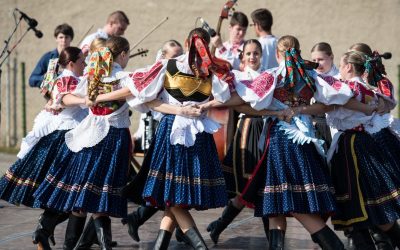 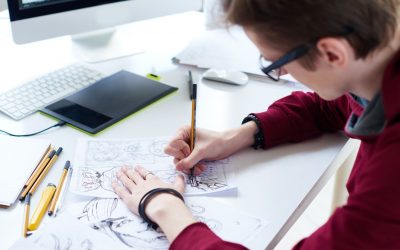 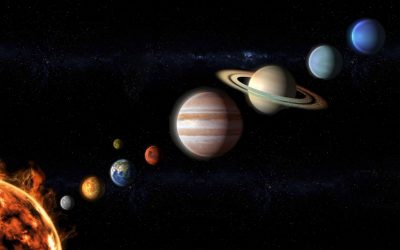 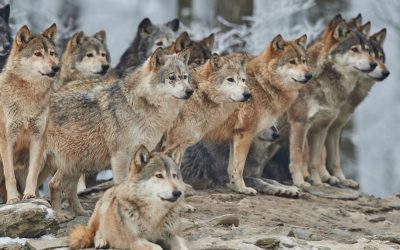