Do You Know | Lobsters 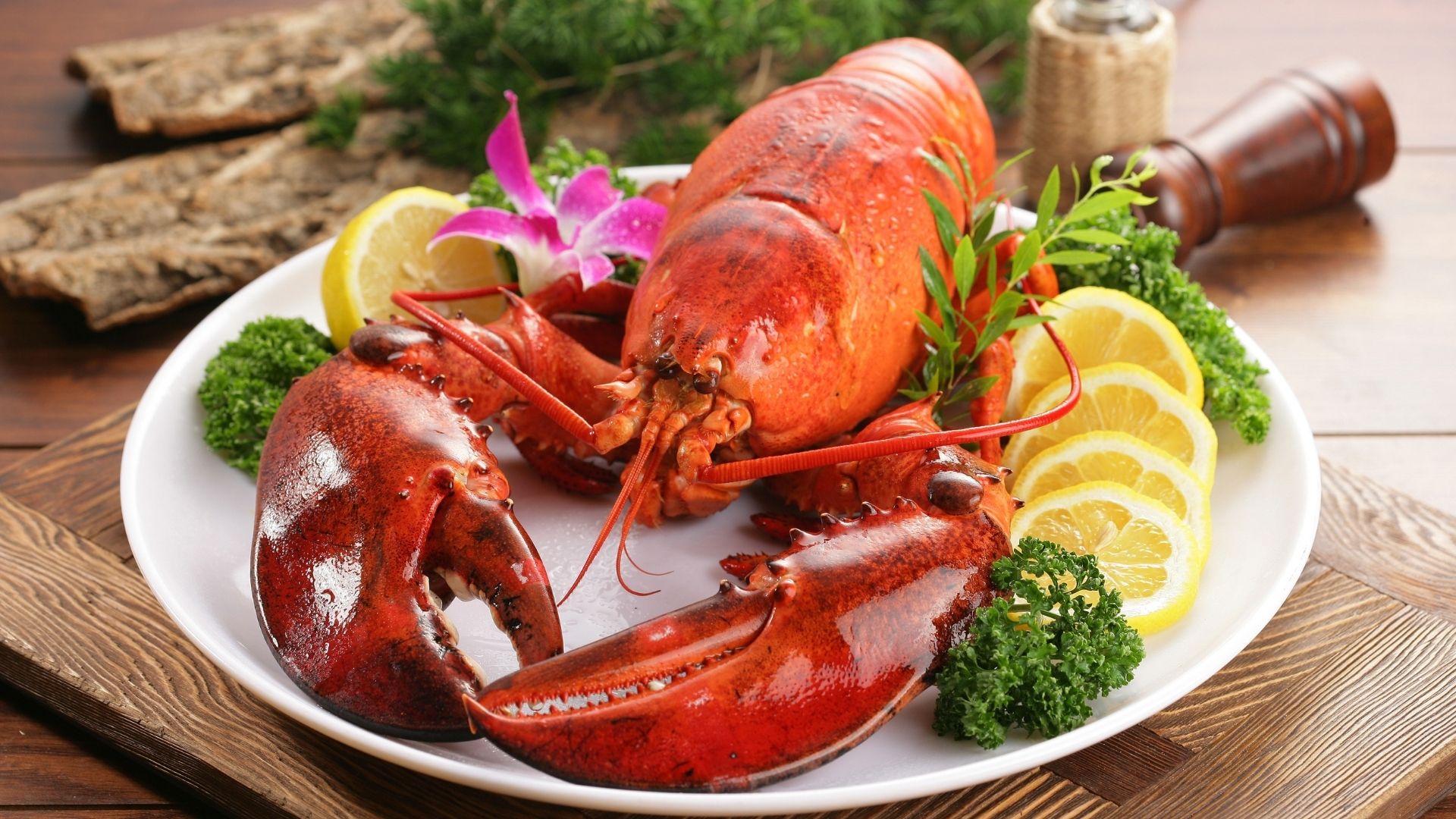 Do You Know Podcast
e

Learn about lobsters in this very short introduction from Do You Know Podcast, a podcast from English Plus Podcast Network.

Can you grow a new body when you get too big for your old one? Of course not. But lobsters can. They keep growing their whole life. As a lobster grows, it often molts. This means that it grows a new shell and casts off its old one. It even regrows any legs or claws it may have lost.

What happens to the old shell when a lobster molts? The lobster eats it. People prefer to eat the tender meat inside the shell. Lobsters are also eaten by certain fish, octopuses, and even other lobsters!

LOBSTERS ARE NOT FISH

Lobsters are sometimes described as “shellfish.” But they are not fish at all. They belong to a group of animals called crustaceans. Unlike fish, crustaceans have no backbone—no bones at all, in fact. A lobster’s shell forms an outer skeleton that supports its body.

A lobster has five pairs of limbs. Four of them are legs for walking. Its front pair ends in claws. It uses them to catch the animals it eats and to defend itself. One claw is much larger than the other. The smaller claw is for biting and the larger for crushing.

THE LIFE OF A LOBSTER

Lobsters become able to mate and reproduce when they are five to eight years old. Females usually lay eggs every two years. They produce thousands of the tiny green eggs. Young lobsters swim near the ocean’s surface. Most of them are eaten by fish or other sea animals. Those that survive sink to the sea bottom when they are about five weeks old.

Lobsters live on rocky sea floors 10 to 100 feet (3 to 30 meters) deep. They find holes in rocks or dig shelters in seaweed beds. They hide there from predators, especially when molting or mating. They come out mostly to feed. As they grow, their feeding area expands.

Lobsters are scavengers. They eat dead creatures on the sea floor. But they also eat live animals, including crabs, clams, worms, snails, and fish. Lobsters usually hunt at night.

Lobsters in the sea live about 15 years. In aquariums, they may live much longer. A species (kind) called the American lobster usually grows to be about 10 inches long (25 centimeters). It usually weighs from 2 to 5 pounds (0.9 to 2.2 kilograms). One huge lobster set a record. It weighed 45 pounds (20 kilograms), as much as a five-year-old boy!

There are three main species of lobsters. They are all eaten by human beings. The largest (and many would say the tastiest) is the American lobster. It is also called the northern, or Maine, lobster. It is caught near the shores of the Atlantic Ocean, from Canada to North Carolina. The other two species are found near Europe.

Lobster costs a lot in markets and fine restaurants. Today, eating lobster is considered a delicacy. In colonial America, however, lobster was cheap and plentiful. It was given away to the poor and fed to slaves. A Massachusetts law of the 1700s said that prisoners could not be fed lobster more than twice a week. Any more often was considered cruel!

Fishermen catch lobsters in traps called lobster pots. The pots have wooden and metal frames fitted with nets. The pot is baited with fish. Lobsters crawl in, but they can’t get out.

Lobster pots are hung from ropes. They are placed on a rocky sea bottom 60 to 120 feet (about 20 to 40 meters) apart. They must be heavy enough not to move in the ocean currents. If a lobster sees a trap move, it will be frightened away. 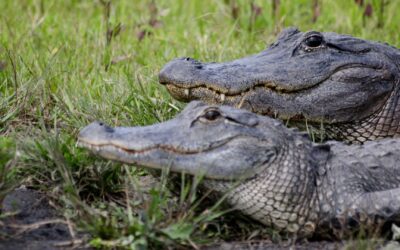 Do You Know | Alligators and Crocodiles

Learn about alligators and crocodiles in this very short introduction from Do You Know Podcast, a podcast from English Plus Podcast Network. 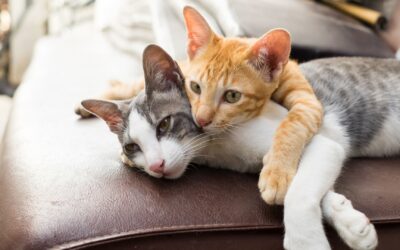 Learn some interesting facts about cats in this very short introduction from Do You Know Podcast, a podcast from English Plus Podcast Network.